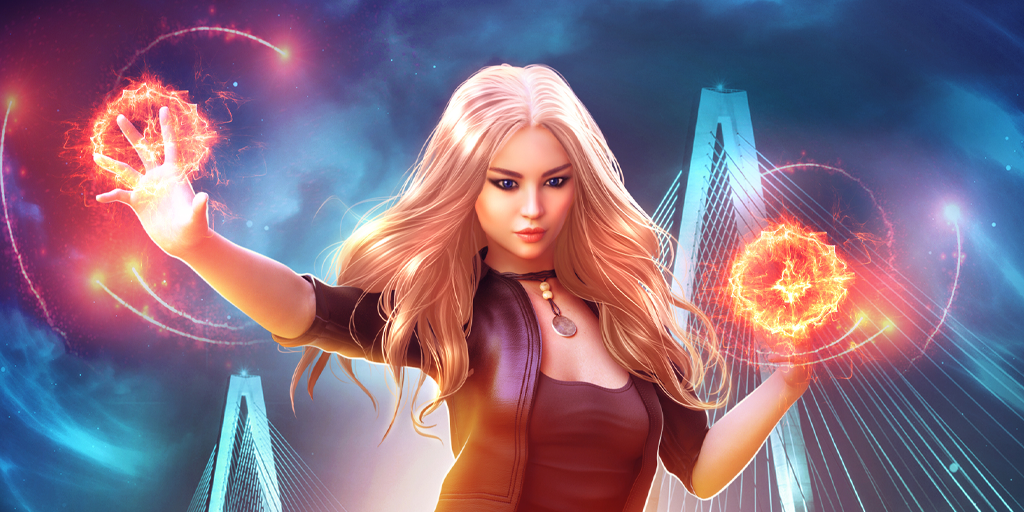 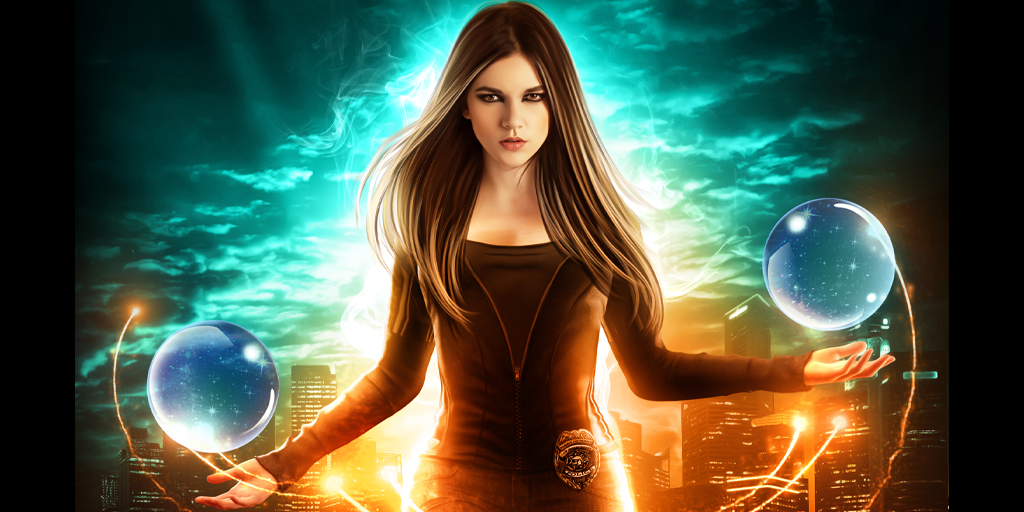 What does a trio of witches have that we don’t have? A blood bond fused in ancient magic broken apart by sibling rivalry. But the Hadstrom sisters are running out of time. Magic in Austin is undergoing some serious changes. None of them are good. The grackles have disappeared from their perch along the tree […]

New city, new chuckleheads in need of a lesson. The battles in New Orleans are all about power struggles elsewhere, and it’s time for Cali to discover the source. It’s time for her and Fyre to visit New Atlantis and find out what the fuss is all about. Both gangs in the Crescent City are […] 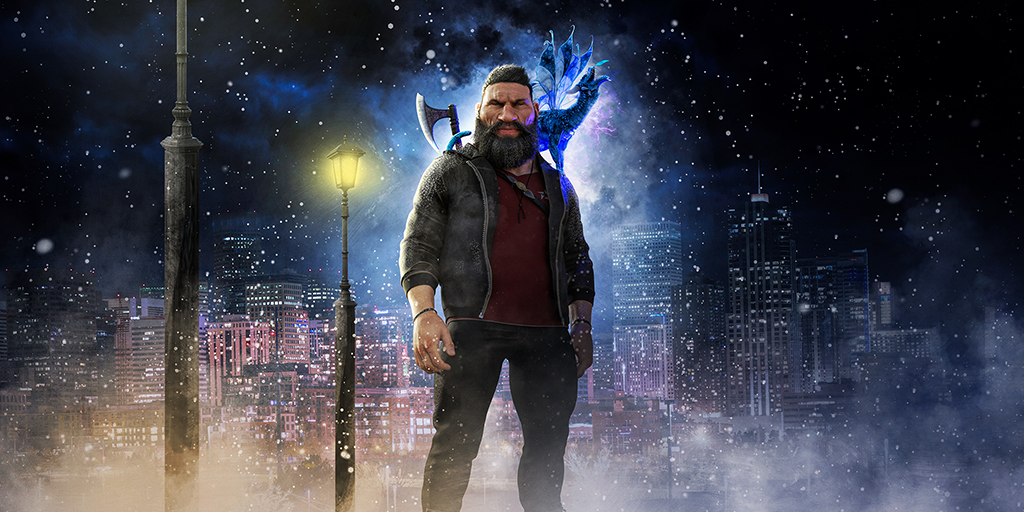 ***INCLUDES A BONUS CHAPTER*** Elemental Earth Magic. Intergalactic Consequences. Maggie Parker holds the compass and her magic can change everything – but time is running out. Maggie’s still searching for answers. What happened to her missing childhood friend? Who’s been behind all the strange robberies? Why can’t Bernie change back from being a talking raccoon? […] 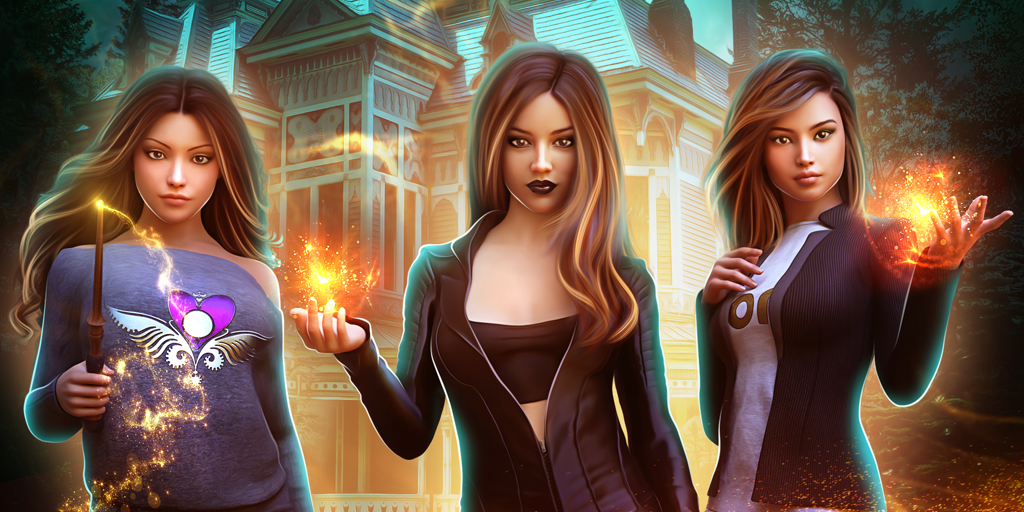 More magic, more problems, more chances to get it right. ​ Cali and her bonded dragon-lizard Fyre are stuck fighting members of a gang from Atlantis. Her parents left behind mysteries that could change her destiny. But figuring out what they mean is downright irritating. A win just means another battle. A loss could be deadly. […] 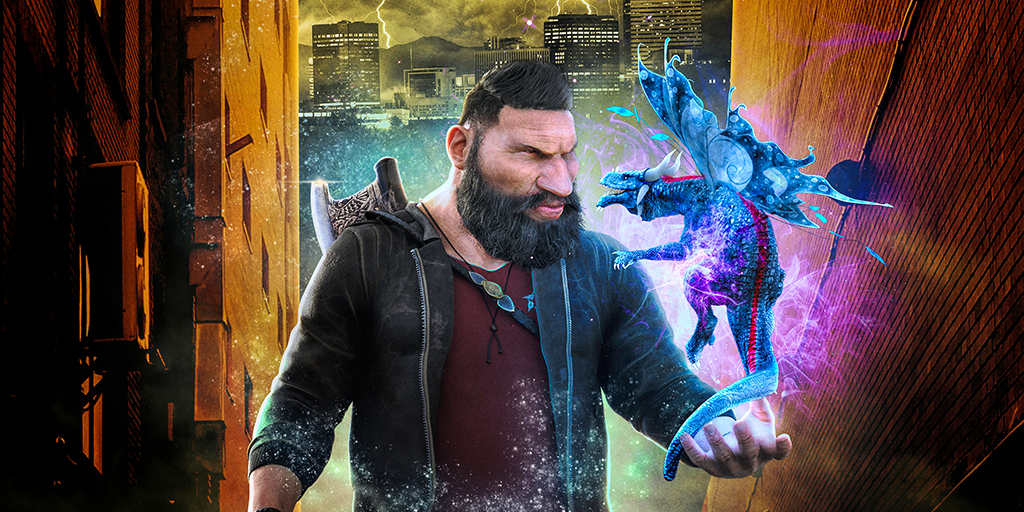 Hell hath no fury? Wait, that’s not right. A pack of hell hounds are terrorizing the magical community, but does anyone know where they came from, or who has hold of their leash? Finn and Penny are asked to hunt the hounds down before anyone else gets hurt, but for a six five dwarf and […] 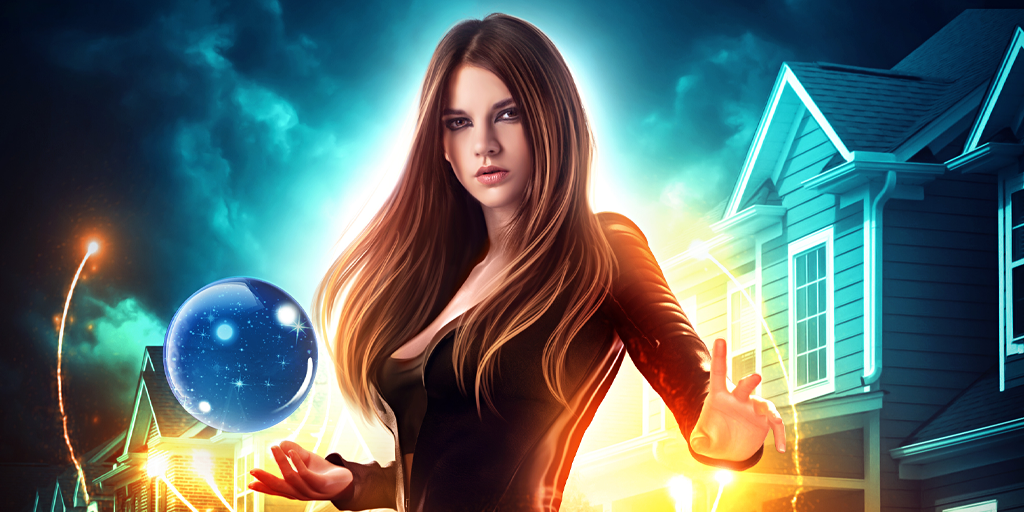 Maggie Parker is an Elemental learning to make magic. After a showdown with Simon Wesley, it’s clear she’s running out of time. Nothing is going as planned. Did she just turn a mouse into a corgi? Magic is a lot more complicated than she realized. Maggie has to find the magic compass and rescue an […]