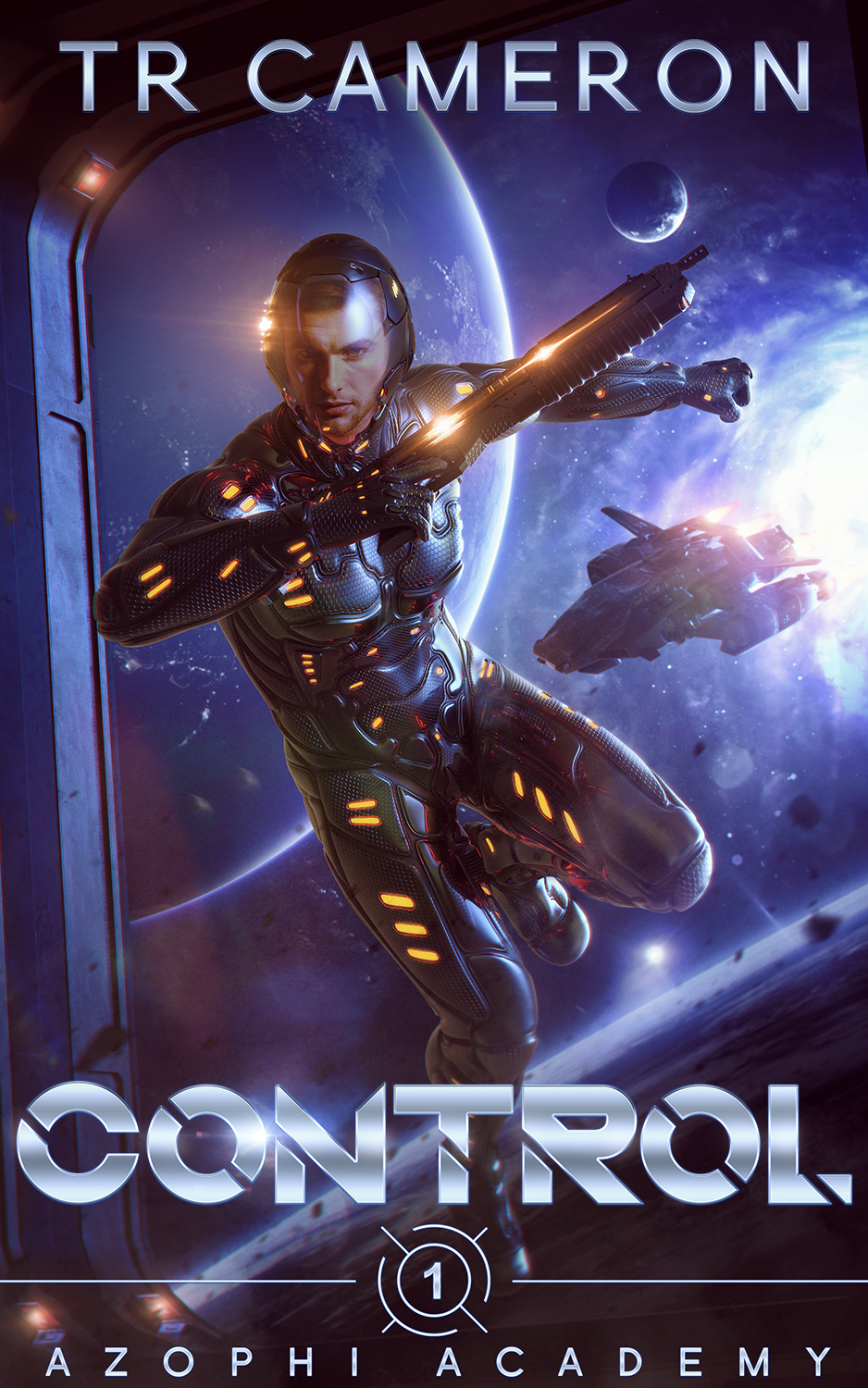 Jackson Reese, Special Forces Captain in the UCCA, deals with alien invasions on a daily basis.

He’s at the top of his game. Not even an artificial leg is holding him back.

Or so he thought.

His superior sees more in him and is sending him to a place that will change his life.

A different kind of second chance.

Can Jackson cope with Cia, his new partner and pilot? She’s unlike him in every way and enjoys making sure he knows it.

He’ll have to learn a lot and fast if he’s going to survive the Azophi experience.

For fantastic technology, martial arts, and intrigue, join the Academy today! Scroll up and click the Buy Now button and read it today.