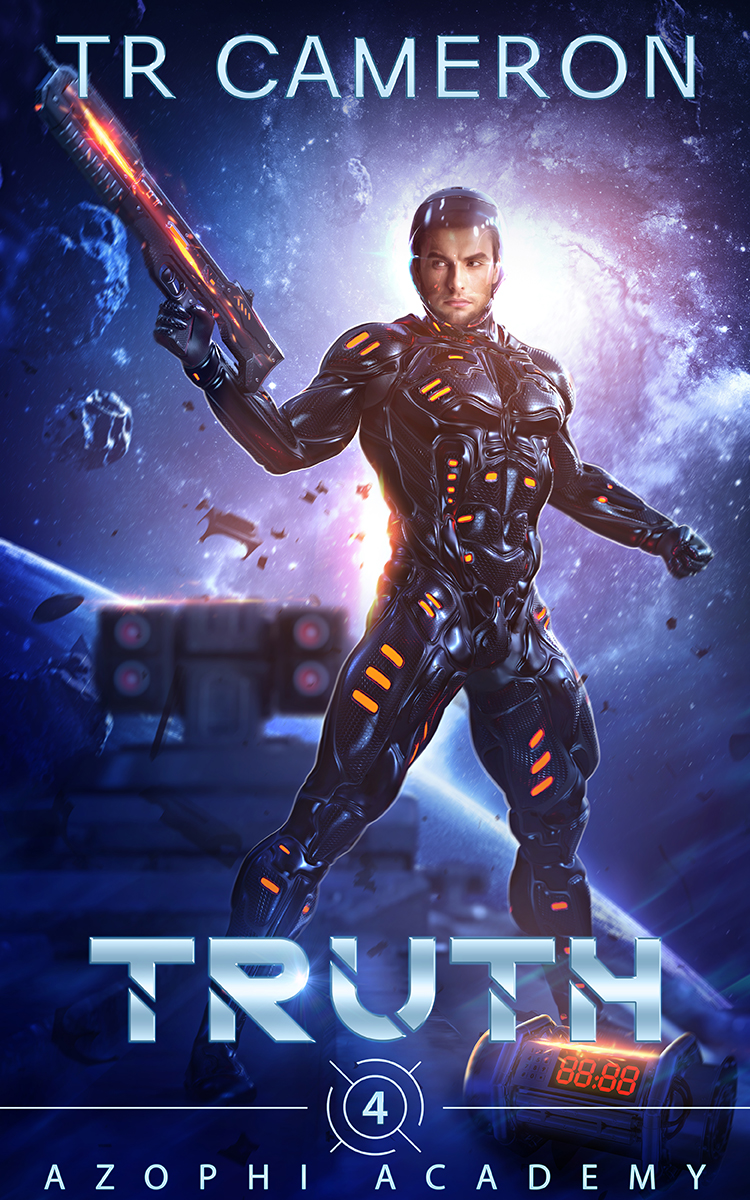 It’s time for Jax’s enemies to pay their debts.

Zavion Arlox has set traps on top of traps. Turning the tables will require every bit of experience Jax possesses, plus a lot of luck.

The Academy, the Cronus and Jax’s friends are all in danger. The wrong move will spell disaster.

Jax knows what to do.

Bring the UCCA Special Forces Team and the Academy together to take the traitors down once and for all.

If he fails, the universe’s most sophisticated artificial intelligence will be in the hands of its worst people.

For fantastic technology, martial arts, and intrigue, join the Academy! Scroll up and click the Buy Now button and read it today.