Skip to content
Case Files of an Urban Witch Book 7: Mom's Got This 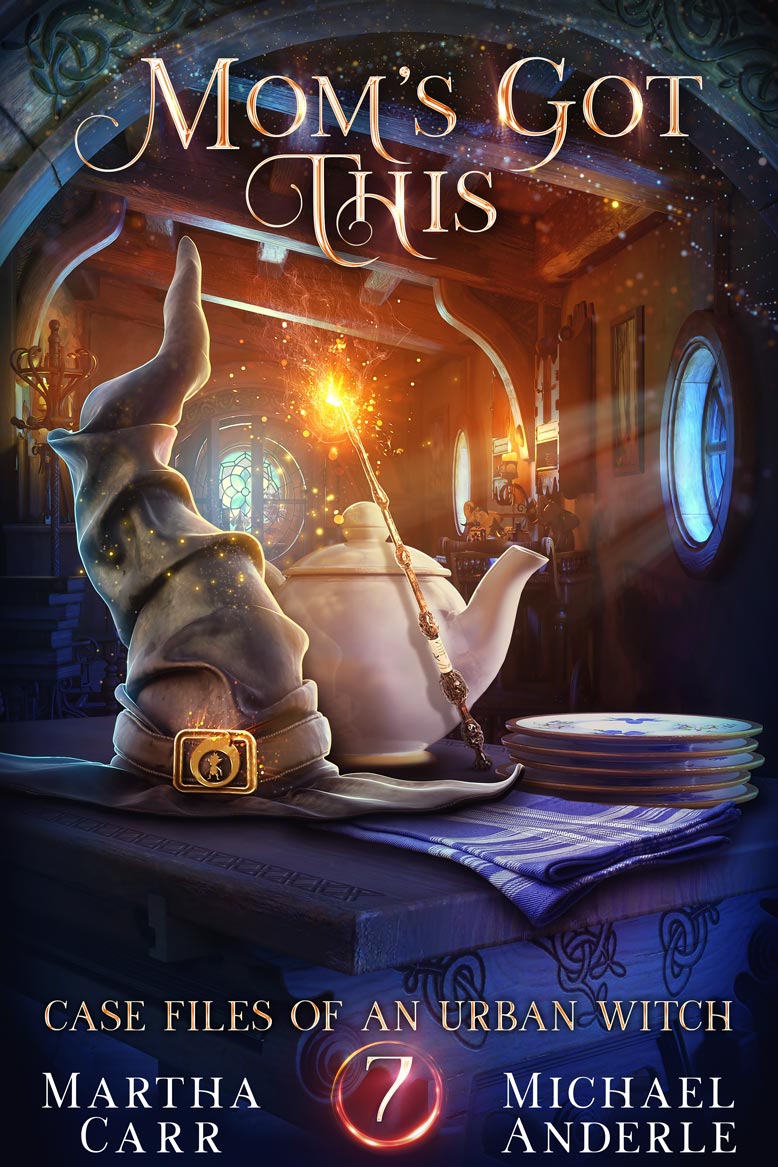 It’s getting harder to keep magic hidden from the mundane population of Los Angeles.

Good thing Lucy Heron and the Silver Griffins are working overtime to keep it a secret.

Will it be enough?

More magicals are flexing their powers. Nuada Industries’ magical owner is trying to take out the competitors so he can grow his business. But something’s off about Finn Nuada.

There’s something hinky about what he’s doing.

Meanwhile, the younger Herons have their own battle. The Underfoot Brigade have been finding ancient Tolderai sites. Will their discoveries help or hurt the Tolderai?

But wait, there’s more. A string of magical murders will raise an alarm. Can Lucy, Jackie, and the Silver Griffins prove who is behind it and shut it down before more are killed?

And how did an elephant end up in the backyard?

Will the team be able to divide and conquer all the problems?