Skip to content
Chronicles of Winland Underwood Book 7: Seven If By Luck 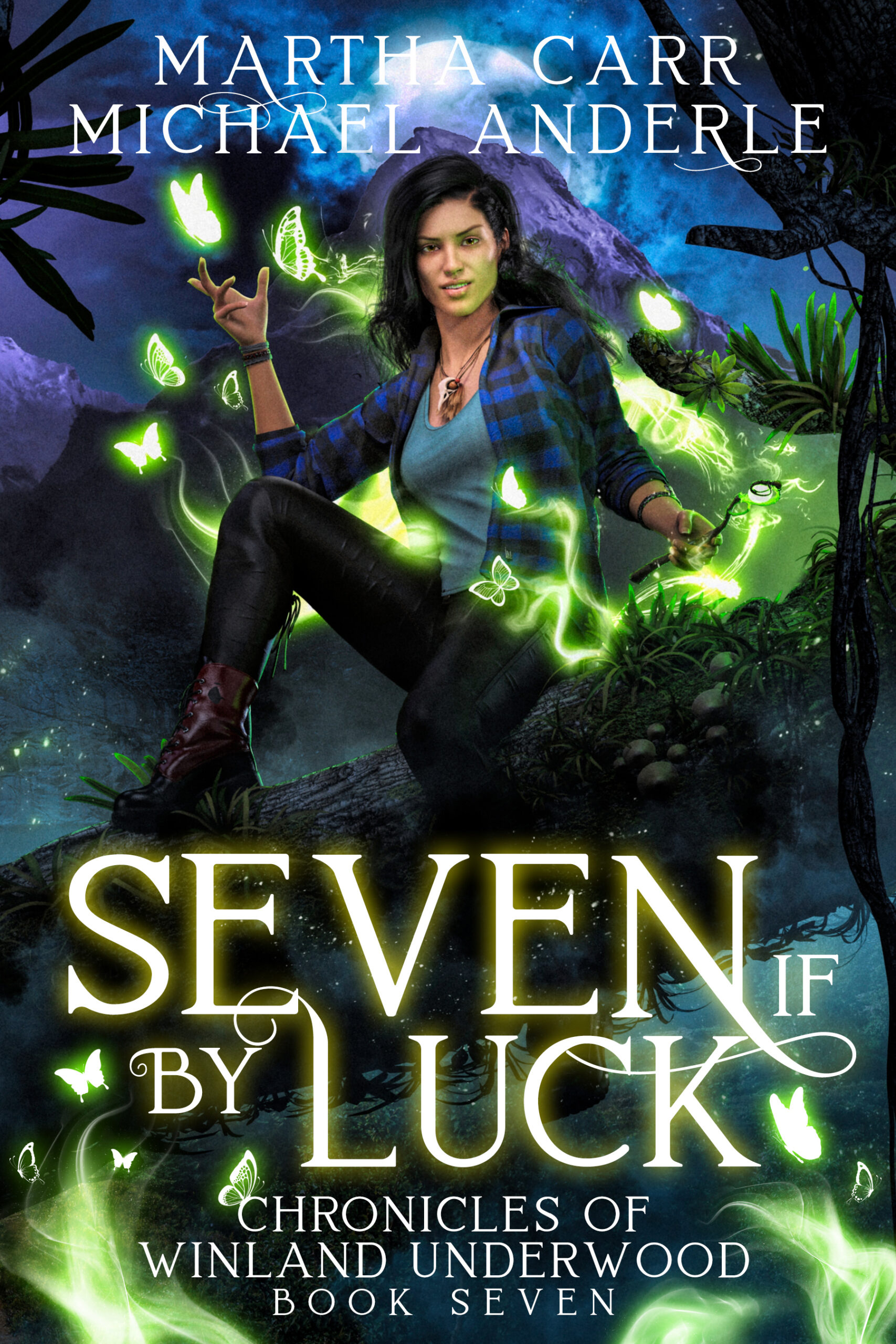 Winland Underwood was right! Her mother is alive, rescued, and returned to the Ozark kemana.

The Warrior Witch may be back, but the mother-daughter reunion Winland dreamed of isn’t what it’s cracked up to be.

Especially now that they’re both dealing with the fallout.

Hector Fang has betrayed her. Erickson’s revelations about her mom still haunt her. And Leeland Byrnes doesn’t give straight answers.

Winland thought she was forging her own destiny. Can she get out from under the shadow of her parents to do so

Leeland’s release from her wrongful interdimensional imprisonment hasn’t gone unnoticed. An old war general of Rhazdon’s wants Leeland returned to his side and will do anything he can to get her there.

Is the Warrior Witch’s dark, sordid past about to catch up with her and her daughter?

Can Winland keep her mother safe from what’s to come?