Skip to content
Diary of a Dark Monster Book 2: Defender 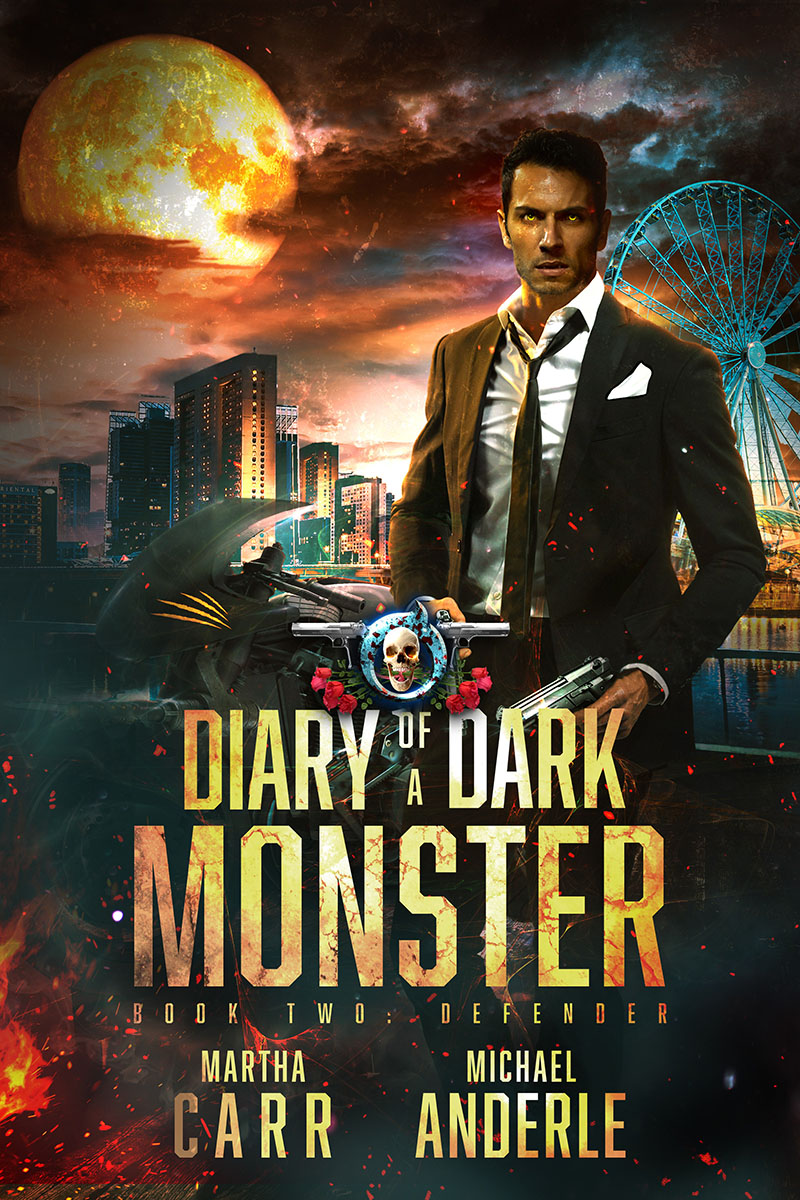 Henry Neumann is a billionaire with a nasty habit of changing into fur and fangs.

Sure, Seattle is cool like that, but everyone has their limits. It’s his darkest secret that could tear his world apart.

Well, that and his nights as the local vigilante with a lair and an arsenal of magical weapons. A hero has to be ready for anything.

A fellow shifter is suddenly missing. Hatch Latham has been taken and Henry has a good idea about who. Can he give them what they want even if it threatens the city?

Defeating an immortal Pict with nothing to lose is harder than Henry could have ever expected and trouble is doubling down.

Bechtel Stryker isn’t fighting alone anymore. The ancient warrior has an army of devoted followers called the Pictish Revival, and their only goal is to install Stryker as a ruler over the city – for starters.

What will Henry have to give up in order to save the city he loves? Will the bounty hunter, Nicole, or the clever and inventive Dwarf, Winter, make the difference?