Skip to content
Diary of a Dark Monster Book 4: Protector 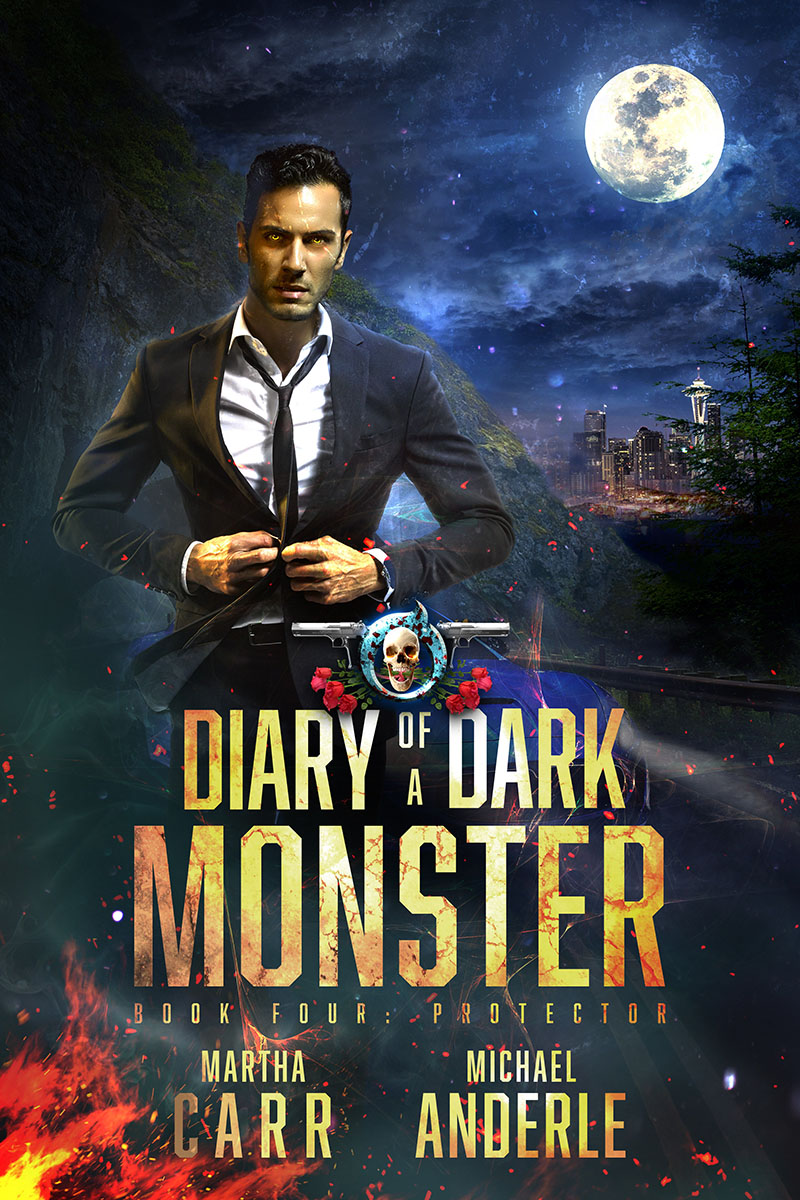 Henry Neumann was a shifter with a plan.

Get the powerful Pictish stone, the box of essence, rescue Nicole, and get everyone off the island and back to Seattle.

No plan survives contact with the enemy, especially if Stryker is involved.

Back in Seattle, darkness is filling the sky.

The ancient goddess, Kunith, is loose. In a gnarly twist, the ancient being, Stryker might be the only chance they have to bring her down. Can he be trusted?

Getting everyone to safety is Henry’s main concern but when they step through a portal, Henry finds himself in a Seattle he doesn’t recognize.

He’s in a dangerous parallel universe and Kunith is free to prey on Henry’s hometown.

He will need more help than the team he has formed.

Will the Midnight Collective aid them? Will the Pict relic Henry possesses play a role? Who can control its power?

Get your copy to find out how Henry Neumann can fight on to keep the world safe and his secret life as a shifter a secret.