Skip to content
Diary of a Dark Monster Book 6: Keeper 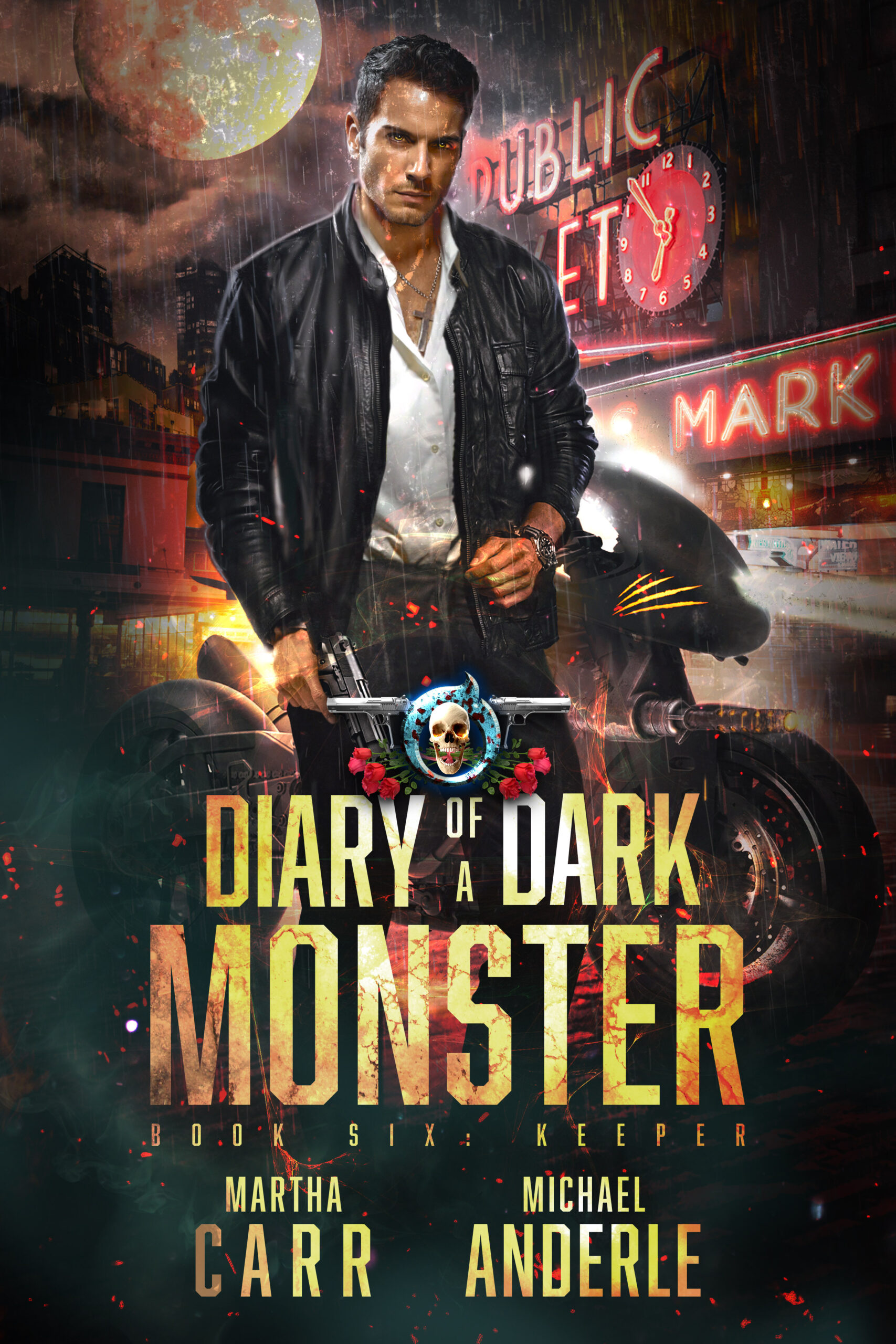 Sometimes the enemy of your enemy is your friend – at least temporarily.

Henry Neumann has entered into an uneasy alliance with the ancient Pict, Stryker to take down a common enemy. Kunith must finally die.

Not everyone on the team is happy with this. Nicole wants to find another way. The bounty hunter has seen what happens when you turn your back on an enemy. You find a knife between your shoulder blades.

But the alternative is the destruction of Seattle. They’ll make it work.

A new Pict artifact has been discovered. It could help them lock Kunith away for good.

Can they figure out how it works in time? Will the Pict relic play a role in unlocking the artifact?

Henry’s secret life as a shifter is getting pulled into the light, trying to save his city. Will he make the sacrifice?