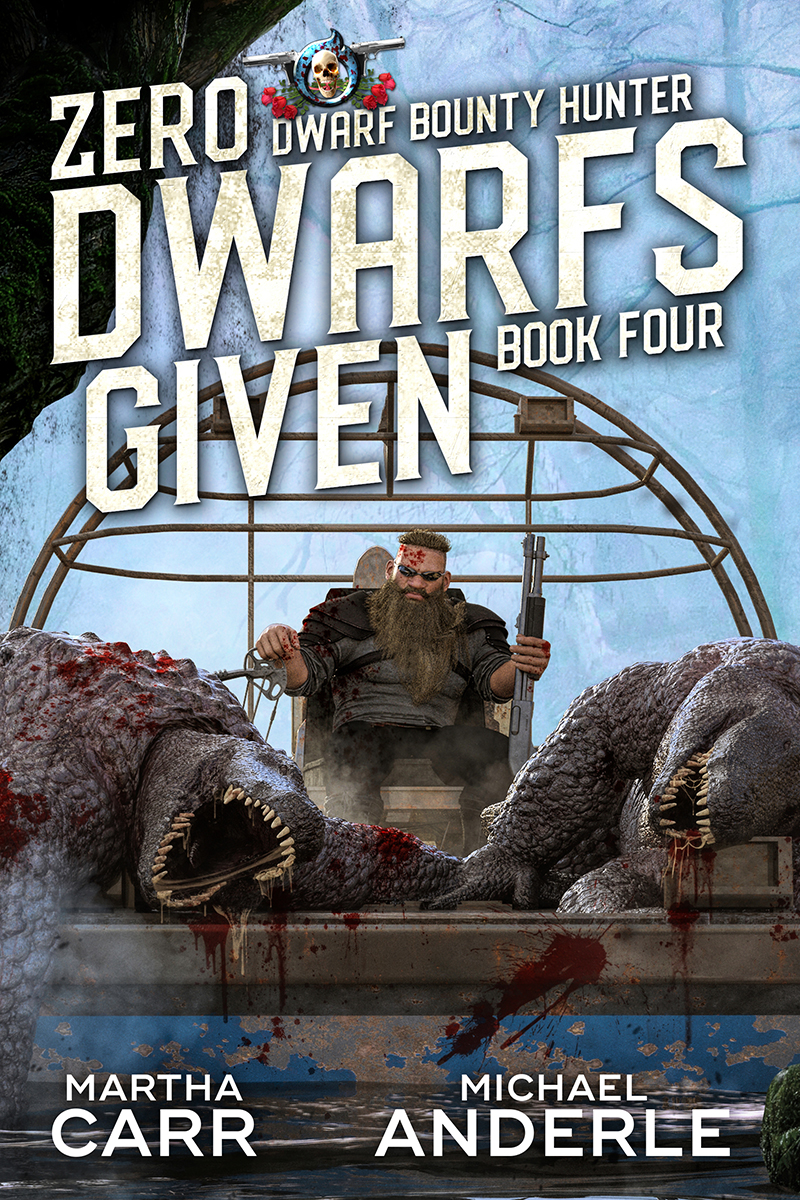 Buy your copy to find out. Join Johnny, Lisa, and the hounds as they take to the airwaves in Zero Dwarfs Given.