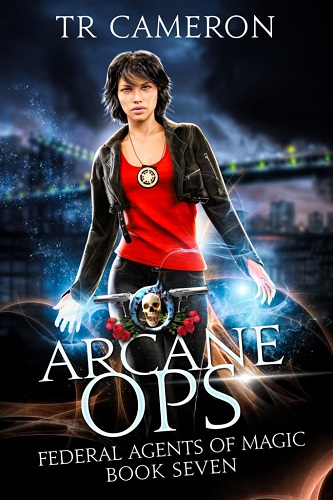 It’s time to clean up their city or die trying.

The Remembrance have stepped up the pressure after the Federal Agents of Magic slapped them down hard.

There’s a bounty on Diana’s head, as well as her second in command. Criminals are dying for the chance to collect.

And the bad guys have found more artifacts to steal – from the police.

The lines are drawn. The battle is at hand.

The Blackops Agents of Magic are ready. Diana’s search for the artifact sword nears its end, Cara’s artifact daggers have increased her prowess tenfold, and Rath the troll has begun to fulfill his true potential with fist, flight, batons, and blades.

It’s now or never to end the threat before the mysterious figure lurking in the shadow burns the city for its failure to obey.

But there are plans within plans. The agents have no way to know how crafty their enemies have become…