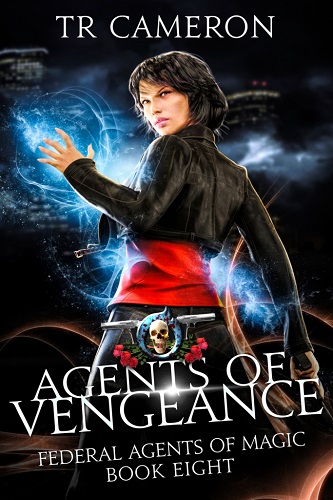 The underlings are defeated. Time to take down their bosses.

With the local enemies contained, the agents set their sights on finally taking on the true threat.

Earthly enemies have compromised their government and are launching cyber-attacks on their systems.

Oriceran enemies have added new bounties. Cara and Diana are still in the crosshairs.

No one is safe, in the city above, or the Kemana below.

Even the group honoring the memory of the Silver Griffins is targeted.

The Blackops Agents of Magic are ready. They have their own artifact weapons, magic powered fighters, and strength of will.

Will it be enough to defeat their enemies? There’s only one way to find out.