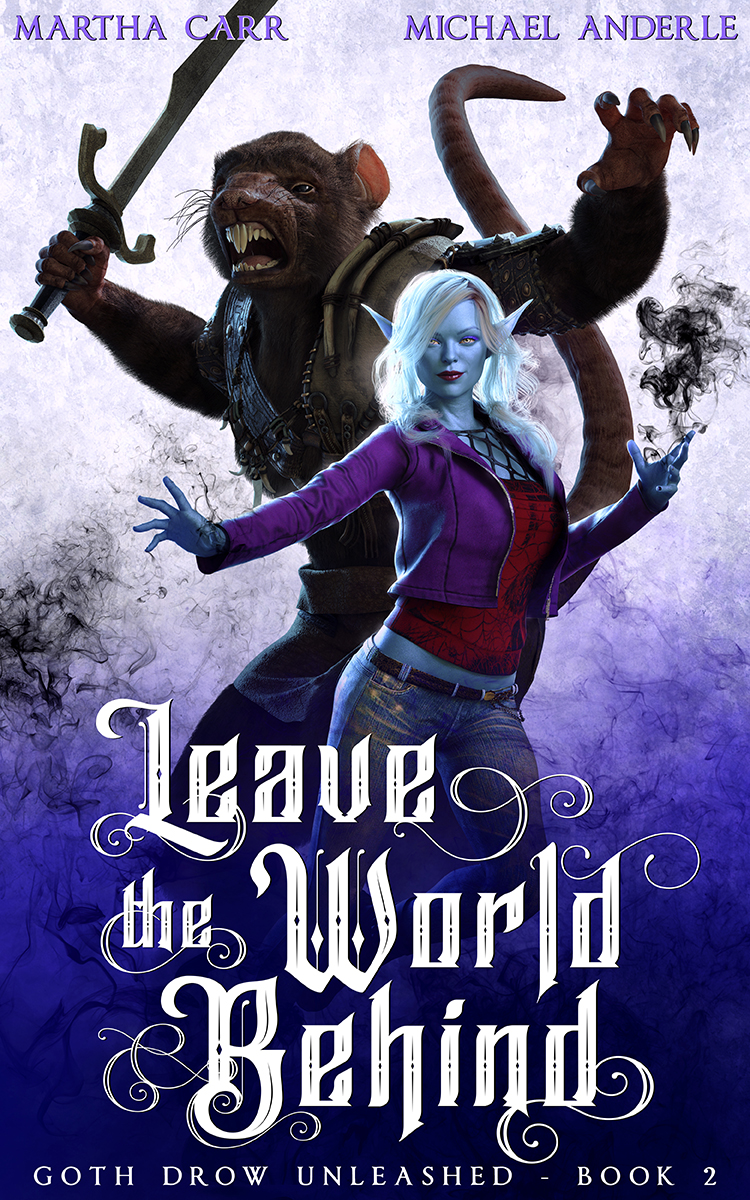 First, there are more haflings just like her. More magicals equals more problems.

Then there’s her father. L’zar Vendys is a complicated Drow who makes enemies way too easily.

Meanwhile a government agency is demanding all of her time. That doesn’t mean this Goth Drow is giving in to any of it any time soon.

Get to know the dark Drow on a mission to reveal the truth.