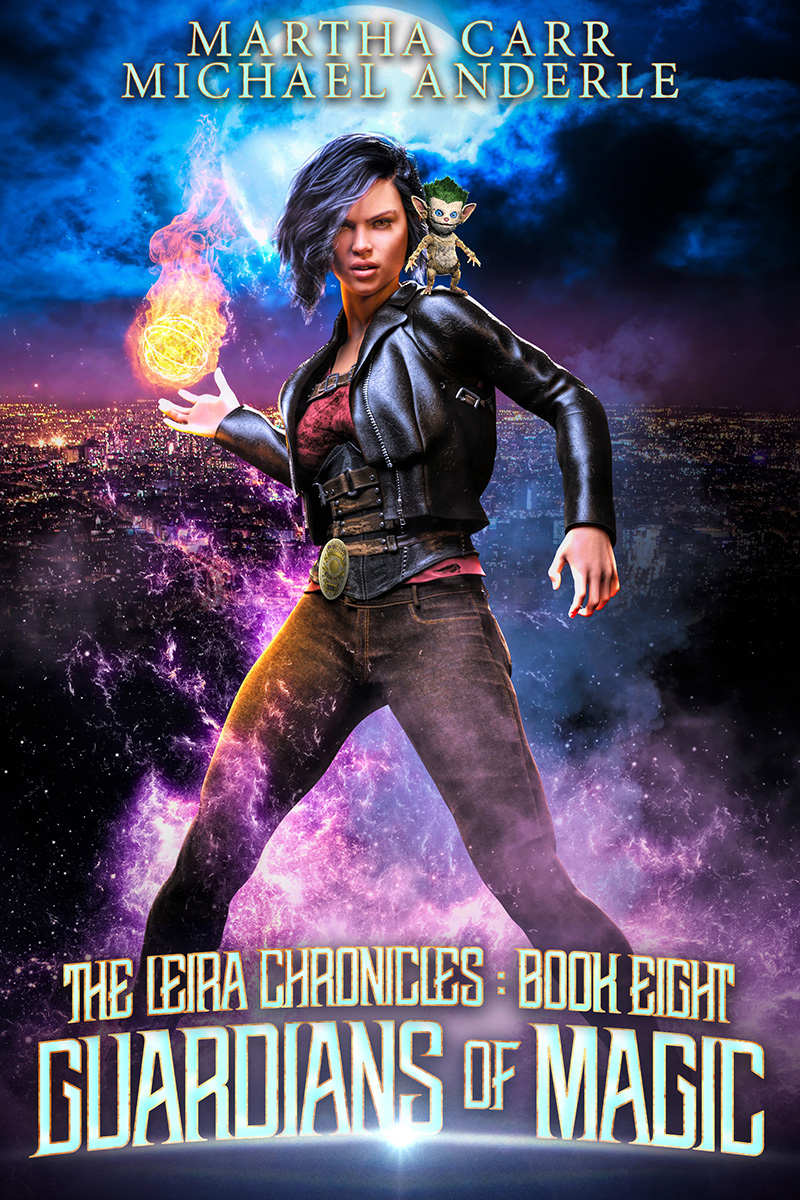 Too many dead bodies and not enough answers. The dark Wizarding families have put a target on her back and made it their mission to put a stop to her.

The shifters are coming out of the shadows and they have a big bad alpha, Lucius at the front of the pack. Can Leira get them to play nice or is that just one more group she will have to fight?

Even the government thinks they should control the shots. It’s gotten hard to tell who the good guys are and who’s out for her blood.

Correk is finally going to learn the secret about his father, but it only opens up more questions. What is Wolfstan Humphrey really after?

Time for Leira 2.0 and a new set of rules. The battle leads to Paris and more secrets are revealed. Ready or not, the new world order has started.

NOTE: This is an enhanced edition with a lot more story added inside each book. Enjoy the updated adventures!