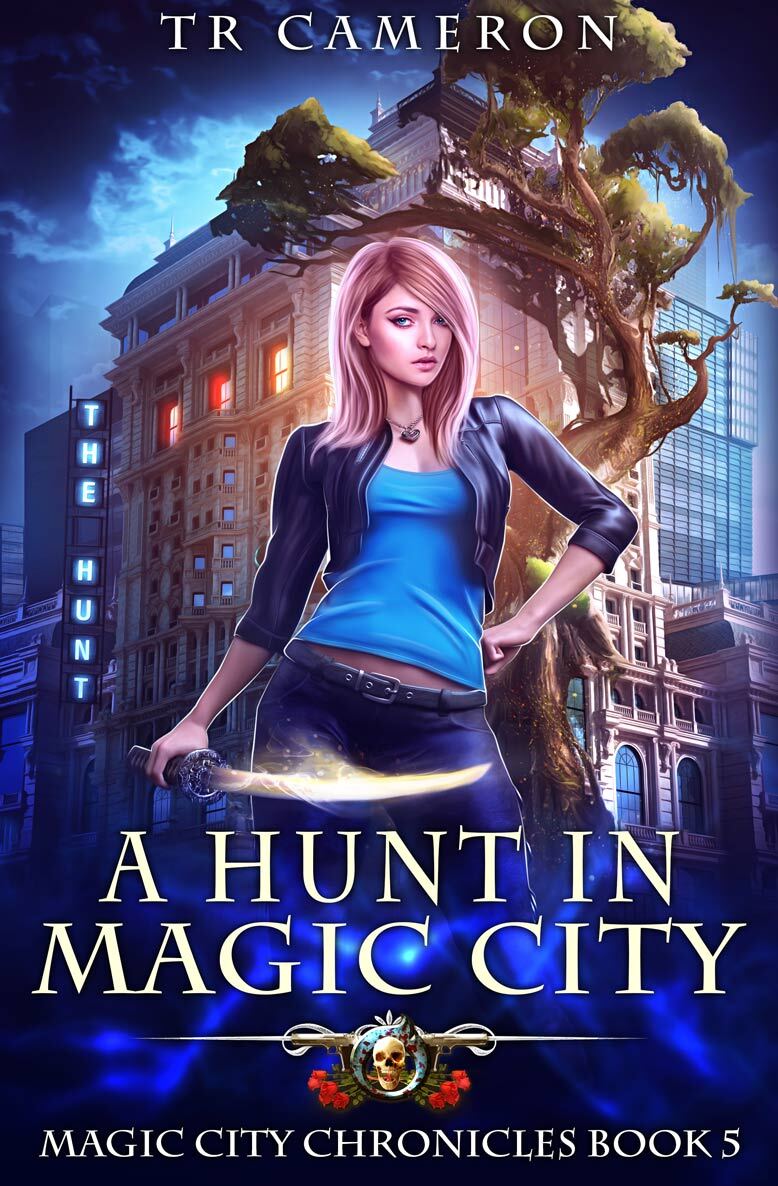 Take out one villain, and two pop up to replace him. That’s life in Magic City.

Bounty hunters and assassins to the left of her.

A vengeful Drow to her right. A deadly creature intent on taking over Magic City has just arrived in town looking for payback.

And he’s out for blood.

Can Ruby fight off the evil artifact embedded in her arm long enough to fight back?

Idryll the shapeshifter will have to step up to the plate and bring along old allies like Diana Sheen, Rath the Troll, and the rest of the Federal Agents of Magic.

Will they roll snake eyes or are the dice going to deliver for Magic City?