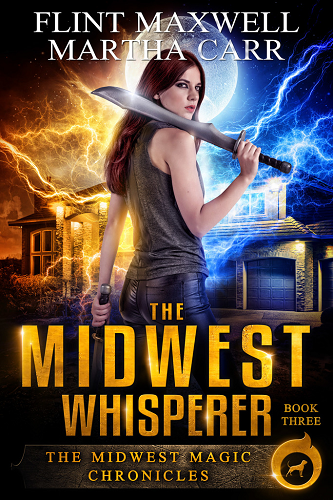 When the dragon whispers, who will listen?

The lakeside town of Ashbourne is under siege. Inside, the manic worshippers of the legendary Rogue Dragons—the Dragon Tongue—plan to offer the town’s citizens up as sacrifice. And one of these people happens to be an unlucky Gnome named Gelbus Cogspark, whom Maria thinks she needs to complete her quest. With their sacrifice, Odarth, the Bright will take to the sky again, once more wreaking havoc across the land.

But when the ancient evil awakens, who will put it back to sleep?

Armed with her only sword and her music box, Maria Apple and the rest of her crew travel to Ashbourne, prepared for an all-out war. But Ignatius is weak, Frieda is a stranger, and there’s more to worry about than just saving the town. Still trapped in the world in between, the villagers of Dominion await their savior.

Yes, the battle is over. Now the war begins…