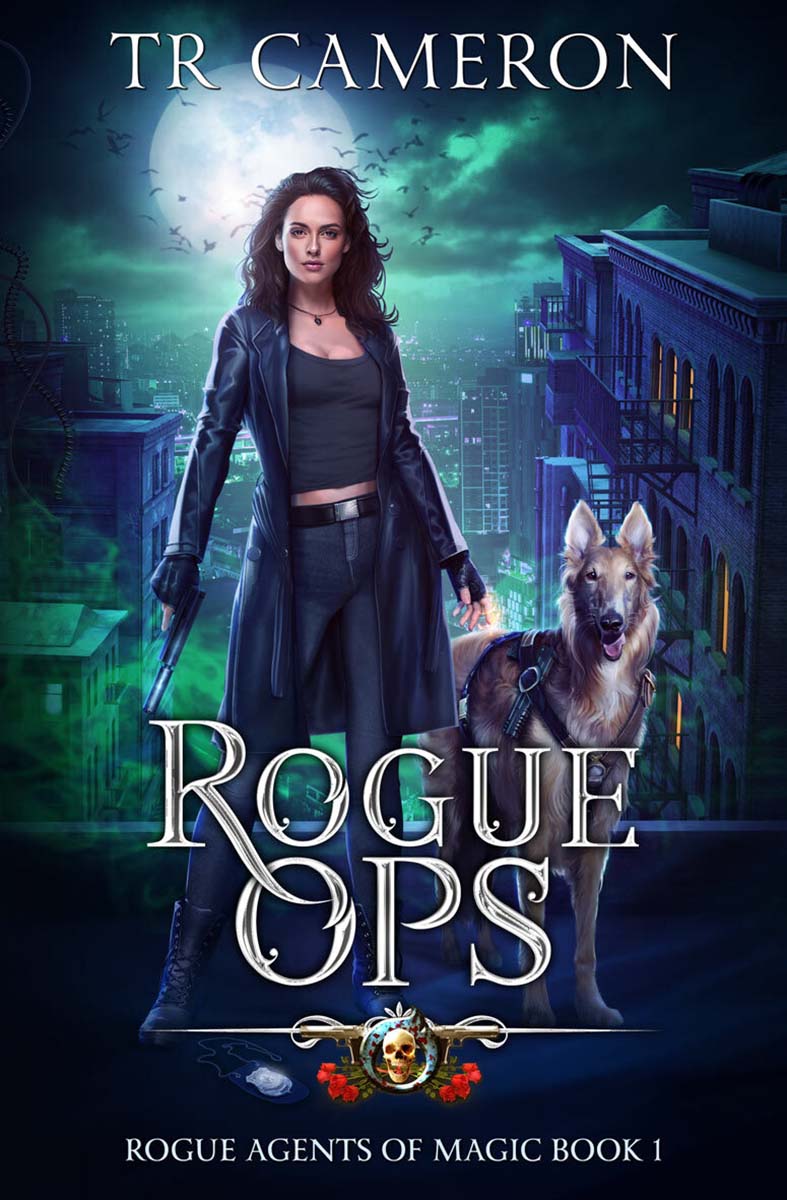 Diana Sheen and her team have been the Feds go-to Agents when magical trouble threatens.

Can any of it be enough when the foundations you counted on have turned on you? Only time will tell if the skills Diana learned from her old mentors help her escape and then – fight back.

Get your copy to continue the story from Federal Agents of Magic in the Oriceran Universe.