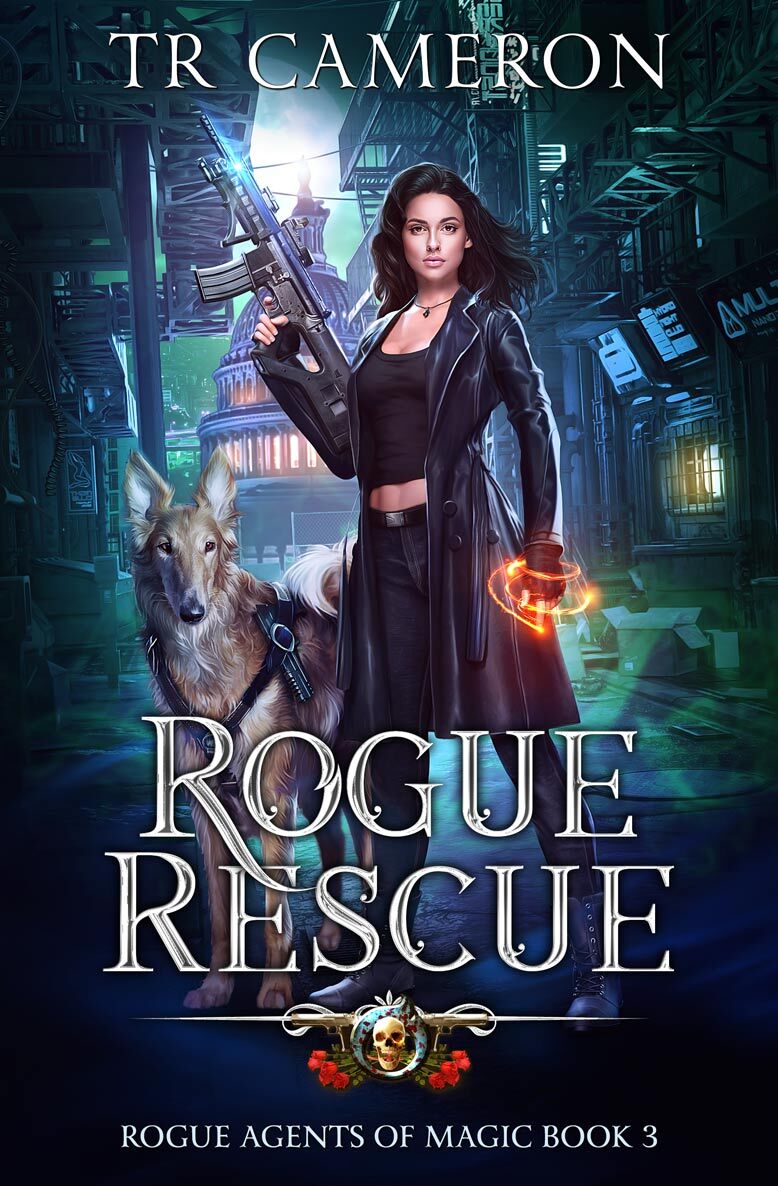 One of their own is in the hands of the enemy.

Diana Sheen’s worst fear has come to pass. The government agency chasing her has taken one of her people prisoner. Now all her team’s secrets are at risk, and all their lives are on the line.

Will the captive give up the location of their new base? The outcast team’s plans to take on the hidden darkness within the government? Or their new mission against the Rhazdon-artifact cult?

One thing is certain. Diana can’t let a friend remain in enemy hands for long, or it’s all over. Including the creation of the magical network that is Rath the troll’s current obsession.

Diana has to find the world’s hidden weapons of magic and soon to even the odds. Will it be enough to save their comrade? Only one way to find out.