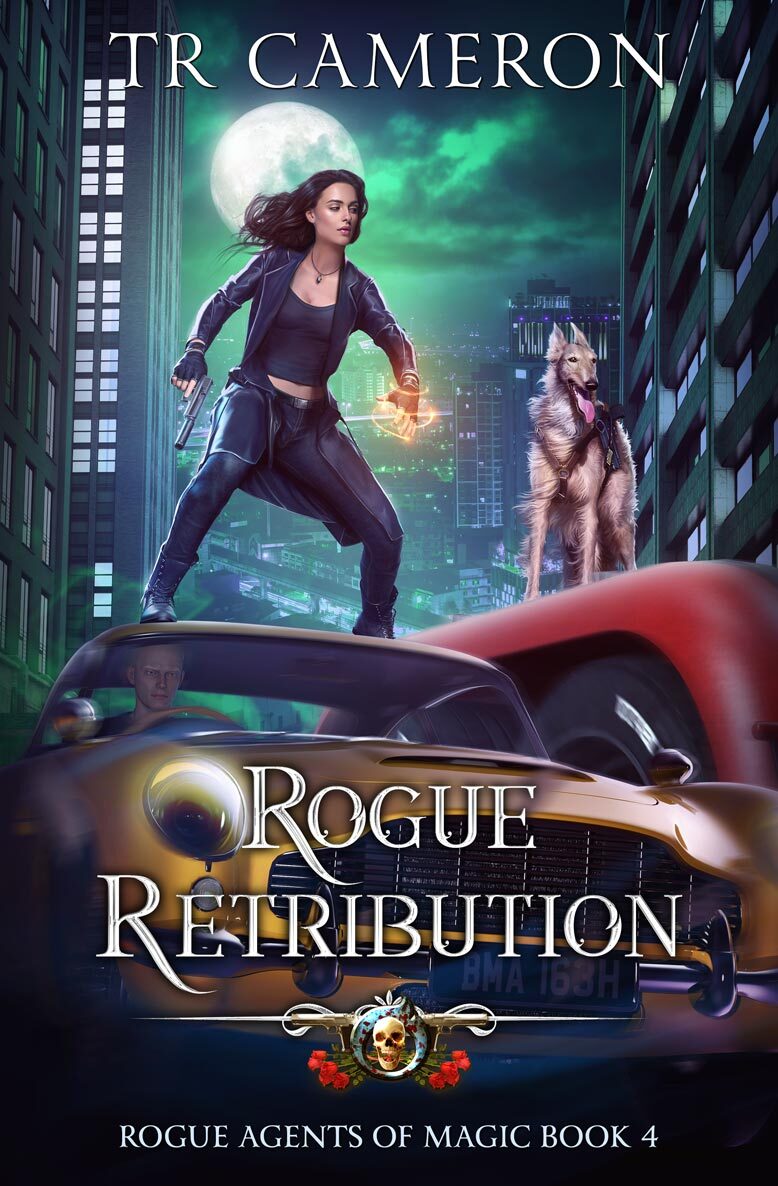 After the capture and daring rescue of her teammate – bullets flying – Diana Sheen is focusing on a new mission. Push back the cult emerging around Rhazdon artifacts.

The legacy of the half-Atlantean’s magic is a dark and ancient magic that must be collected and hidden away forever – from everyone.

Kevin Serrano has the same idea with a twist. He wants to shepherd the powerful artifacts while gunning for Diana and her team. Talk about twisted.

Even the Army wants the artifacts to create magical super-soldiers. Leira Berens beat that idea back once before. Can Diana and her crew do the same?

The race is on. Will another troll make all the difference?

Can Diana and her team emerge from the scrum on top? Only one way to find out.

Get your copy to continue this epic adventure!