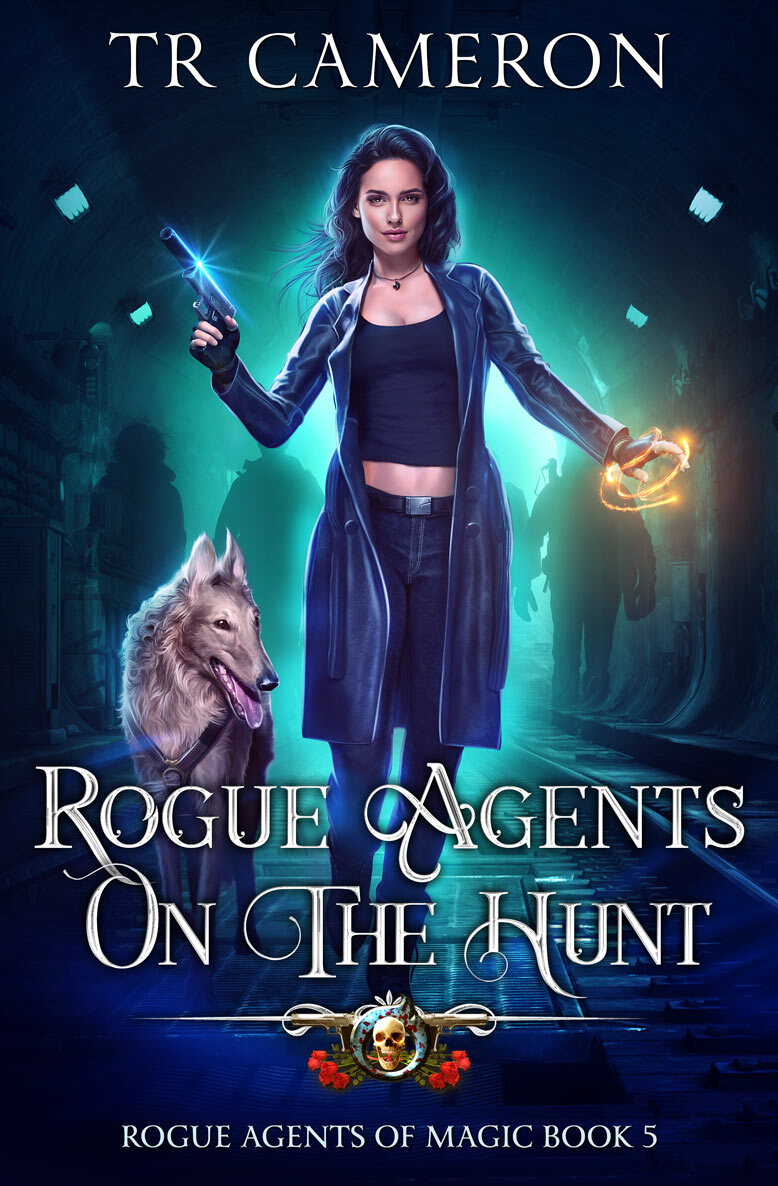 The artifact cult has a new target… and it’s Diana Sheen and Rath the troll.

A new side has declared itself in the battle for control of the Rhazdon artifacts spreading evil through the country. It’s up to Diana, Rath and Cara to keep the artifacts out of their twitchy hands.

On the magical world of Oriceran, a friend from Nylotte’s past winds up mixed up in the artifact hunt. Which side is he on?

The ground under Diana’s feet is shifting, and it’s all the rogue agent can do to keep her balance and continue moving forward.

Fortunately, she was made for this. Tracking down artifacts and enemies is her game.

Sloan continues his infiltration of a local outpost of the cult. But have they figured him out?

He’s walking a thin line between discovering their secrets and risking exposure – and a battle he might not win.