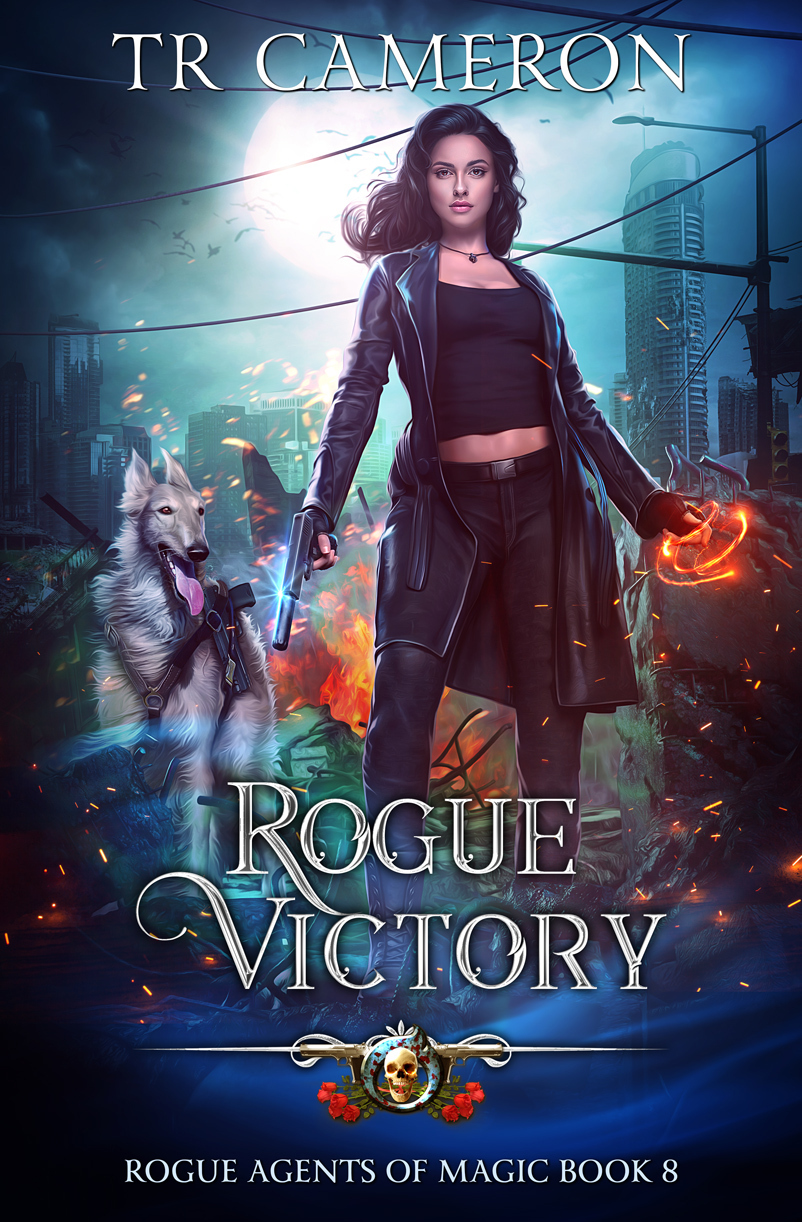 Everything is on the line as Diana Sheen’s team rebounds from the sneak attack on their base with aggressive moves in all directions.

Nylotte’s evil ex-boyfriend on Oriceran? He’ll discover that taking the wrong person captive is a recipe for disaster.

The artifact cult? Readying their biggest trap of all for Diana and her team, one that could prove fatal.

General Ehrlich, and his secret super-soldier operation? Forced on the run, he’s fully equipped to make a last stand and kill anyone who tries to take him.

Diana, Cara, Rath the troll, and the RAM team will have to fight like they’ve never fought before if they want to defeat the enemies lined up against them.

They’ll have to call upon their trusted friends, Ruby Achera and Cali Leblanc, even though doing so might mean their deaths. And also upon Kevin Serrano and Natasha Kline, once enemies, now allies of convenience.

Everything’s at stake. The team’s lives. Their friends’ lives. And Sloan’s personality, as he prepares to fight the artifact he never wanted, and now can’t get rid of.

Can the Rogue Agents prove victorious again? Only one way to find out.