Skip to content
The Last Vampire Book 1: The Girl Behind the Wall 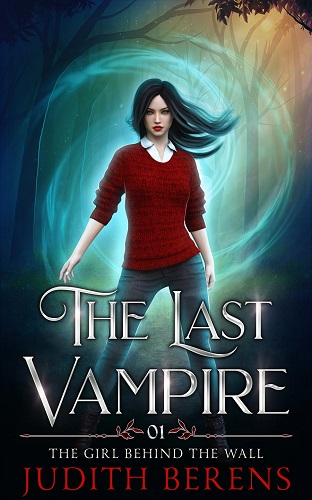 Would you adopt a 400-year-old teenager? How about one with fangs?

Vicki was put into a deep sleep and has no clue centuries have passed. That is, until she’s accidentally woken up by a father and daughter on a vacation.

Cars? Cell phones? What’s an Instagram? How can Craig and Alexis explain the world?

No one said educating a teenage vampire would be easy.

First they have to figure out how to get her back to the United States without anyone figuring out she’s not quite human. Public school should be interesting.

You try telling her no. She’s a new kind of modern-day teenager. But for Alexis, she’s just a new sister… with bite.

Join Vicki, Craig, and Alexis on a journey that will change their lives – in The Girl Behind the Wall.