Skip to content
The Lone Valkyrie Book 3: Wings of the Valkyrie 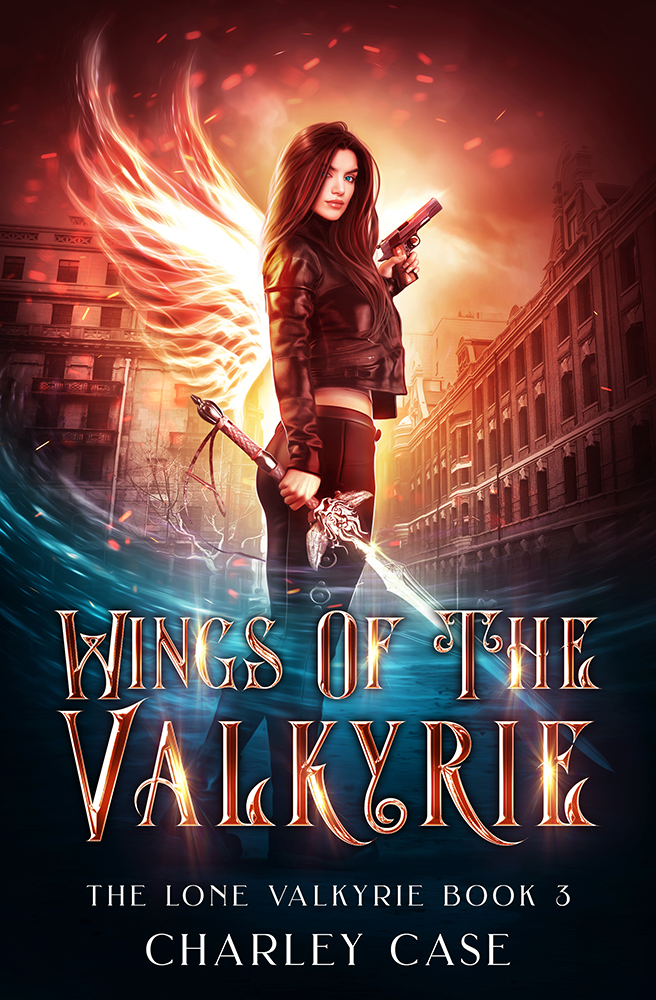 Being a Valkyrie was hard enough, but throw in an oversized dwarf and things get down right complicated.

Mila is quickly heading toward a final battle with Azoth that could determine the fate of the universe.

Will she win? Here’s a hint… She’s a Valkyrie.

Her training is done, her powers are complete, and she’s ready to go, but fate seems to be throwing up roadblocks left and right.

How can she trust the mysterious ally from Azoth’s camp? What if it’s just an elaborate plan to take the Reaper? Why does Finn insist upon wearing those damned speedos?

The cards are stacked against her, but that doesn’t mean Mila won’t change the game.

Join Mila, Finn, and Penny in this knockdown drag out fight where the winner takes all and the loser takes their last breath.