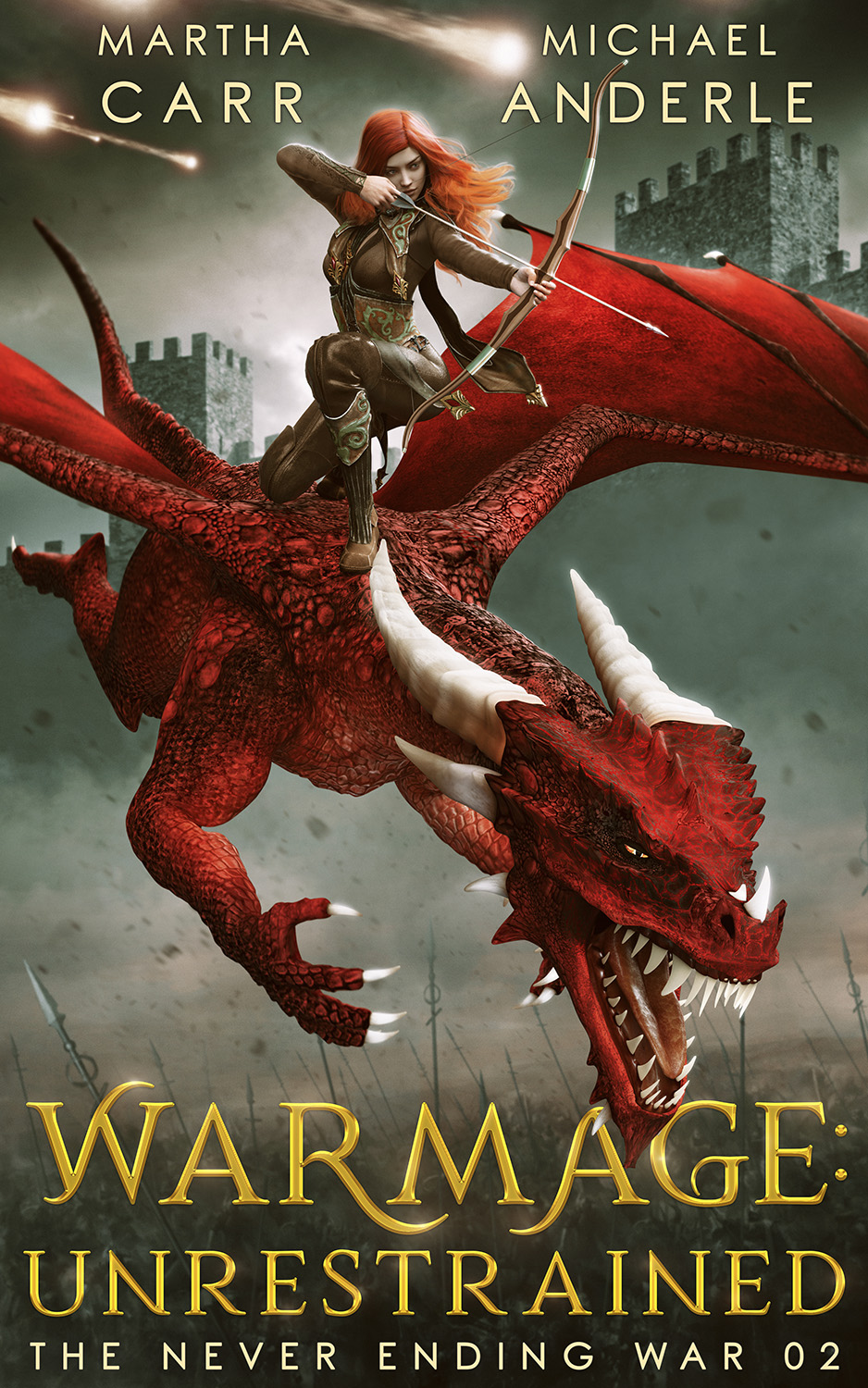 An old menace has returned to destroy her town. Will a young mage and her large dragon be enough?​

Raven’s grandfather, Connor Alby has taken off and she has suddenly found herself alone and boarding at Fowler Academy.

The Swarm approaches from above and below, and these monsters don’t know how to quit. Will the old wizards be able to teach the young fighters how to finally win?

Raven and her friends have barely started school and don’t know how to harness their magic or their familiars, yet. Did I mention Raven’s familiar is a very large dragon?

Raven and Leander have learned how to work as one, but it’s going to take more than that to win this war. Will Bella be her ally or another obstacle to saving the town? Can the Swarm finally be defeated?