Skip to content
The Warrior Book 10: Yielding to None 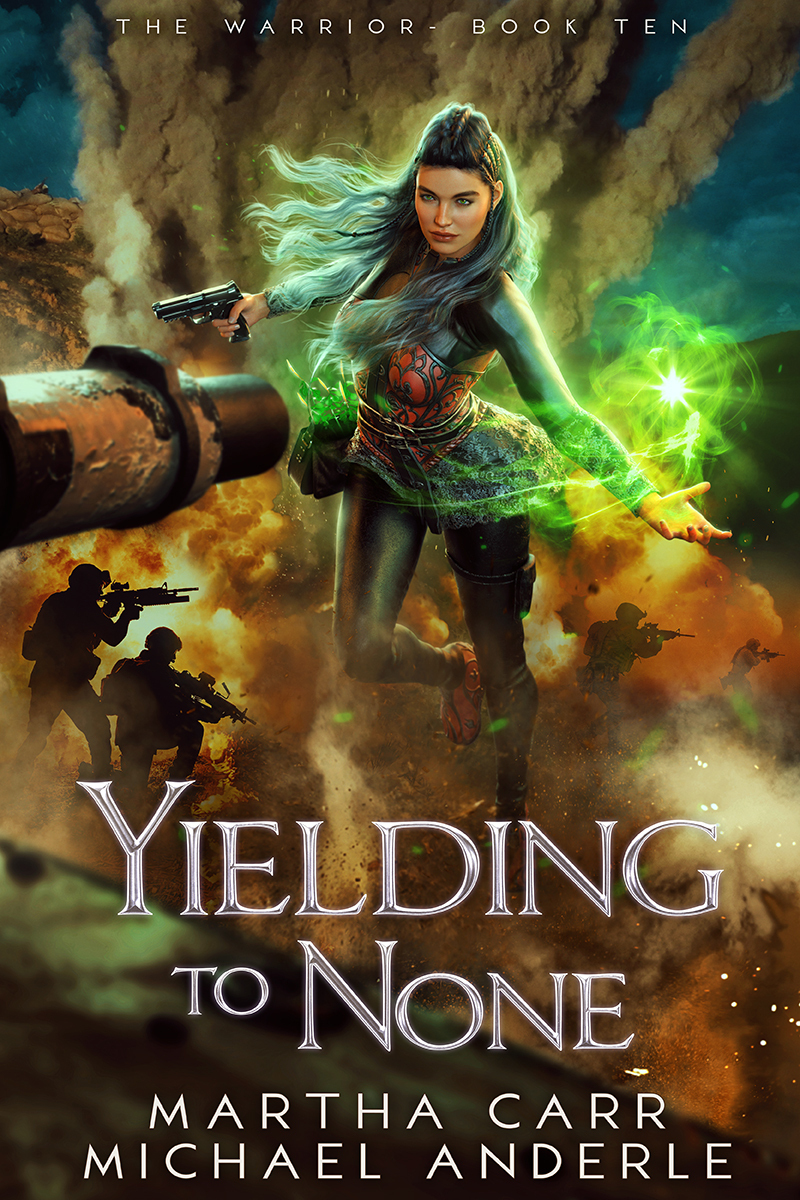