Skip to content
Witch Warrior Book 3: Witch With An Enemy 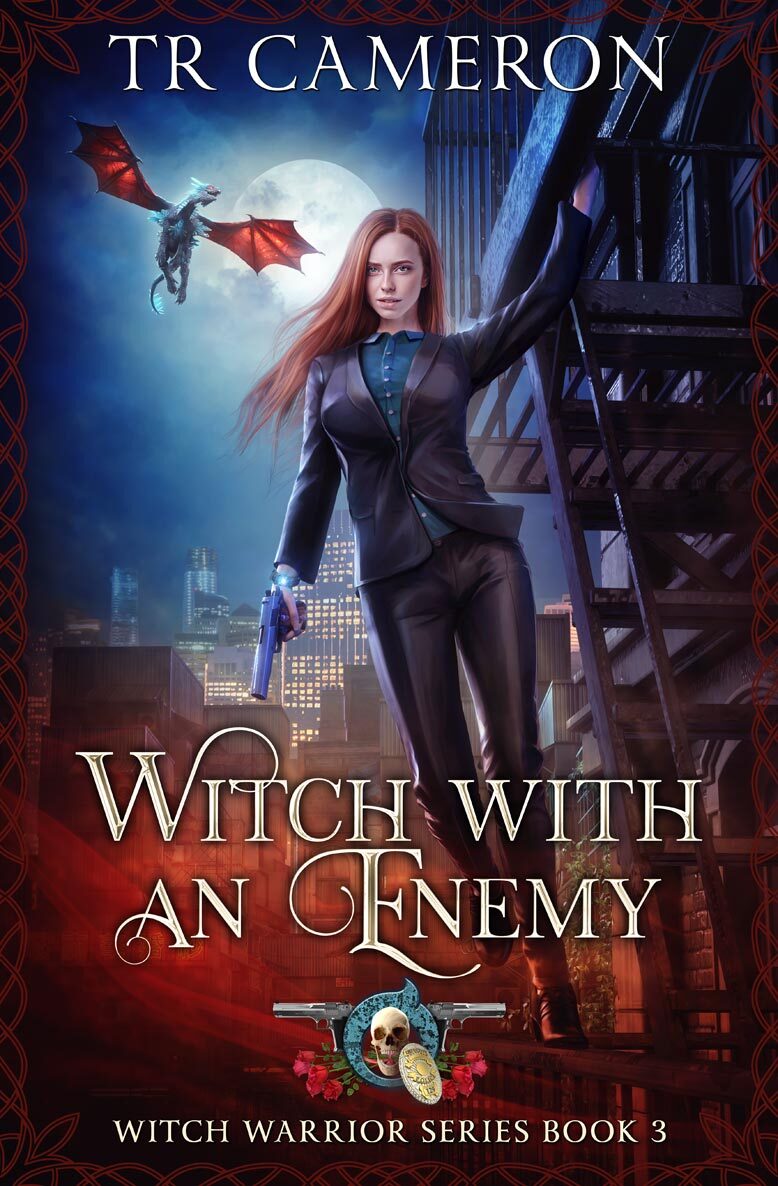