New audiobooks await you this week!

It’s been a little while since we’ve shared audiobooks with all of you and I know there are several of you who really look forward to and enjoy audiobooks. The first two books in The Leira Chronicles are out now! That’s right, you can get both Waking Magic and Release of Magic today and more are coming soon!

Then a hot new release today is One if By Land, book 1 of Chronicles of Winland Underwood. It released this morning and should be an exciting listen. We’ll have more audiobooks on Saturday! Keep your eye out for them! 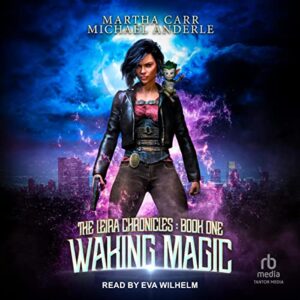 Solve a murder, save her mother, and stop the apocalypse? No problem. She has a foul-mouthed troll on her side.

For Austin homicide detective Leira Berens, happy is running down bad guys and solving crimes. And she’s damn good at it.

Which is why when the Light Elf prince is murdered, the king breaks a centuries old treaty and crosses between worlds to seek her help.

Wait a minute. An Elf? Like from Lord of the Rings or something?

Yeah, Leira has a hard time accepting that. But it doesn’t matter what she believes. Magic is real, and it’s coming back with a bang.

The prince’s death was only the beginning. Tracking down his killer is about more than just justice. It’s saving the world.

If you’re looking for a heroine who prefers fighting to flirting, this book is for you. 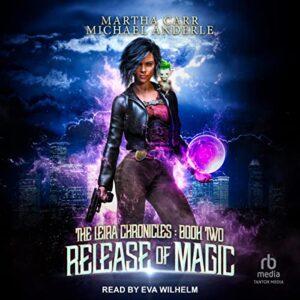 Magic is returning to our world . . . early.

Detective Leira Berens’ case blew up in her face. A last-minute surge of magic was the only thing that kept her in one piece.

The dangerous necklace is still in play and she has no leads. Her new powers hint at a secret sauce in her DNA. Can they help her win the race?

Oh yeah, the Feds have noticed and are tracking her.

A Light Elf is willing to help . . . along with a swearing troll and an entire magical community she never knew existed. Austin, Texas, just got a lot more interesting.

The necklace reappears only to change hands during a dangerous battle. Who has the necklace now?

That may have to wait. Family comes first and Leira has a shot to free her mom. Can she take it and still do her part to save the world? 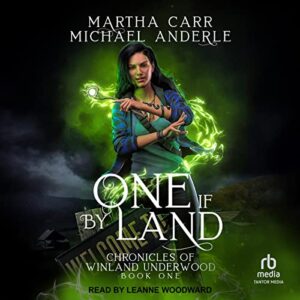 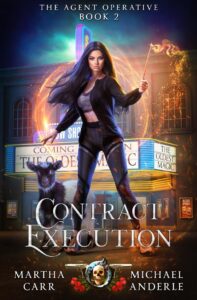 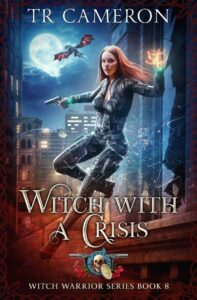 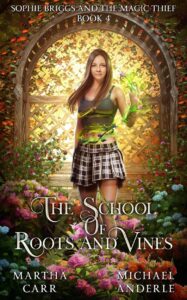 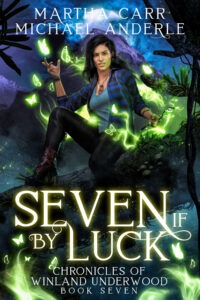 Facebook
Twitter
LinkedIn
Pinterest
PrevPreviousThings are complicated for Henry and Cait and Aza – will they be able to sort it out?
NextMore audiobooks for your ears to enjoyNext