The last book to release before Christmas is here. Diana and her agents are looking to get a little bit of payback in Rogue Retribution, which released this morning! It seems like everyone, including the military, want to get their hands on the Rhazdon artifacts. Which is really not a good idea. Leira had to convince people of this in the past, now it’s up to Diana and them to try and do so again. Will they succeed? Grab your copy to find out.

Then, as part of the SIX DAYS OF CHRISTMAS, we’re giving away The Return of Raven. If you don’t have your copy, pick it up today! And check out the other books here.
​​
Don’t forget. We’ll be having a get-together on ZOOM tomorrow, THURSDAY, Dec. 23. It will be complete with pizza! Last chance to sign up to win a pizza below!

Don’t forget? A new 12 Days of Christmas with Yumfuck is going to be available just after Christmas. You can find it in the author notes of Charlie Foxtrot 101. So if you don’t want to miss that little troll, be sure to grab that book before (or when) it releases!

Be sure to preorder Magic Source and Above the Storm which come out in the New Year! Also, Rogue Agents on the Hunt is available for preorder now! Grab yours today!

We will be doing Christmas Lunch Get Together (with pizzas) at 1 p.m. Central Daylight Time on THURSDAY, December 23, and everyone is invited to attend.

To be eligible, sign up at this form: https://forms.gle/5gnR1bUcAEVDSakX9 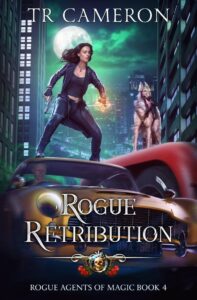 After the capture and daring rescue of her teammate – bullets flying – Diana Sheen is focusing on a new mission. Push back the cult emerging around Rhazdon artifacts.

The legacy of the half-Atlantean’s magic is a dark and ancient magic that must be collected and hidden away forever – from everyone.

Kevin Serrano has the same idea with a twist. He wants to shepherd the powerful artifacts while gunning for Diana and her team. Talk about twisted.

Even the Army wants the artifacts to create magical super-soldiers. Leira Berens beat that idea back once before. Can Diana and her crew do the same?

The race is on. Will another troll make all the difference?

Can Diana and her team emerge from the scrum on top? Only one way to find out. 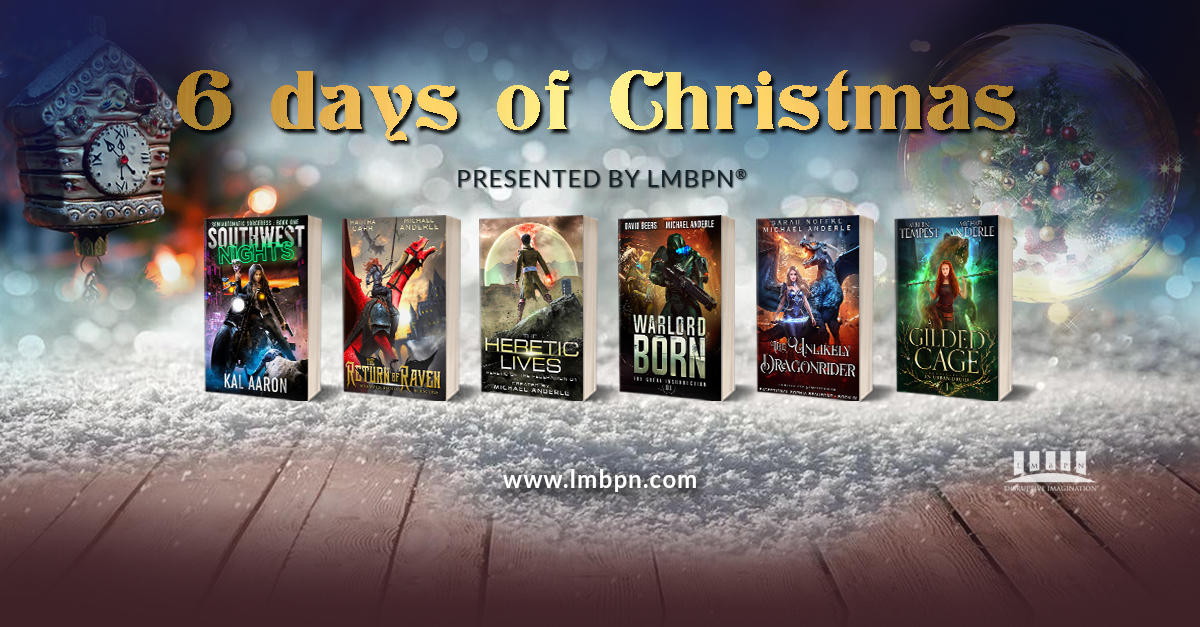 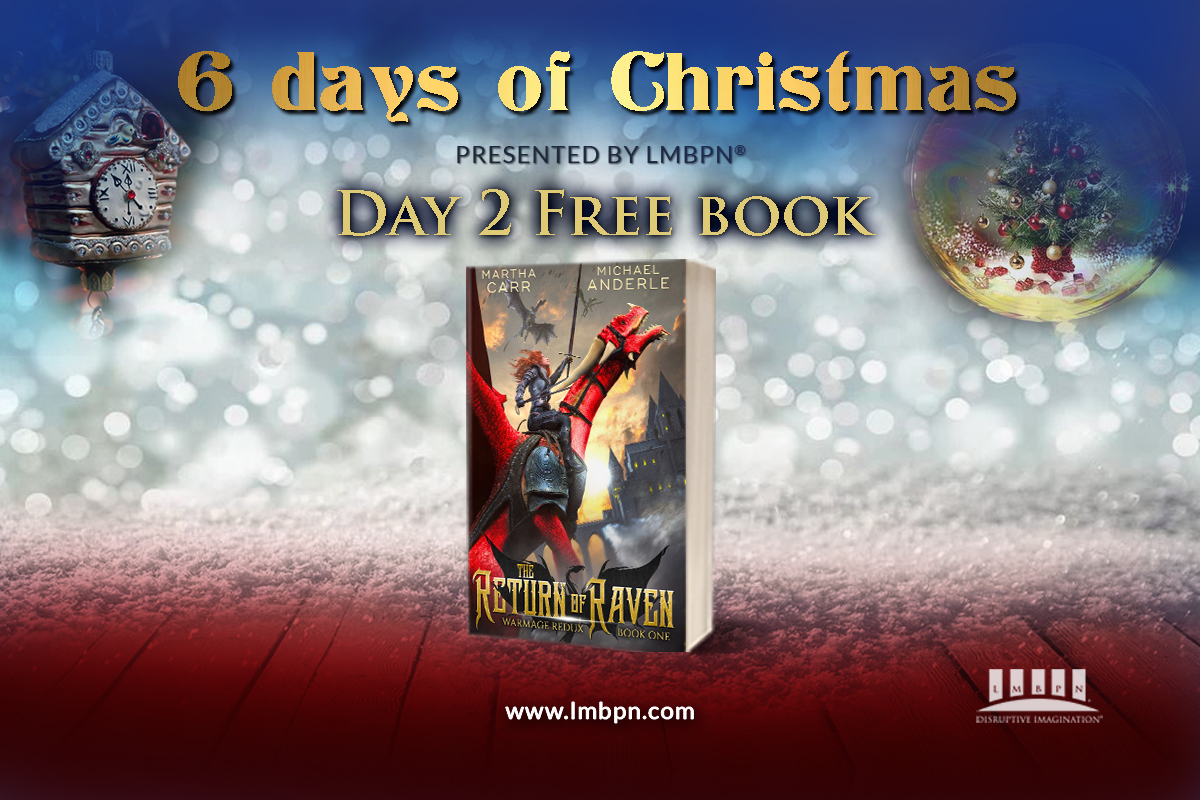 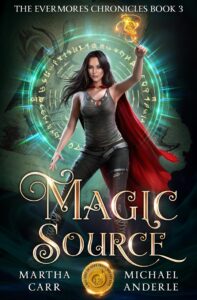 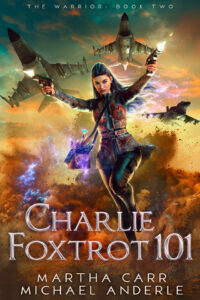 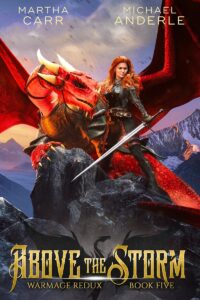 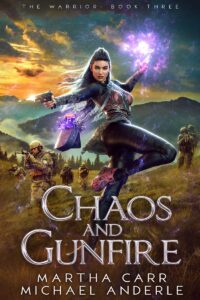