Merry Christmas to all! We have gifts for you!

It’s a few days early to say this, but this is the last time you’ll hear from us before Christmas, it’s the best time to say it. Martha sends her best wishes for a very Merry Christmas! Whether you are staying home or traveling, we hope you are safe and healthy this holiday season and into the new year.

There’s three great new audiobook releases out as of last week. Check out WarMage: Undeniable, Magic Unbound, and Return of the Witch. Check them out below!

Similar to previous holidays, LMBPN is giving away FREE books for Christmas. There are six books being given away and two of Martha’s books are included. If you haven’t started the Goth Drow series yet, Once Upon a Midnight Drow is FREE through Dec. 25. The last book in the series just released and fans have enjoyed the whole series. Don’t miss out on owning it! And One Witch Too Few, book 1 of The Witch Next Door series, is free through Dec. 26. Join Lily and Romeo as they follow clues trying to discover what happened to Lily’s mother. Their travels take them around the globe in a Winnebago. If you like urban fantasy, don’t miss these two series. And check out the other books available for free as part of LMBPN’s Peace on Earth and Good Will to All Giveaaway!

Don’t forget Zero Dwarfs Given is available for preorder and releases Jan. 3! Continue the adventures with Johnny and the hounds to kick the new year off right! 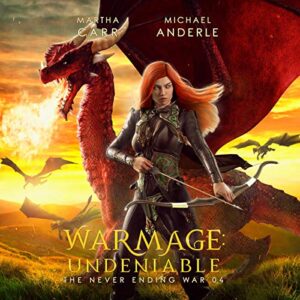 Raven Alby is finally getting the chance to be an ordinary first-year mage at Fowler Academy.

Until her dragon familiar sees a dark shadow in the sky that neither of them can explain.

Monsters have invaded the valley of the flightless dragons.

Connor Alby’s letter warned magic was returning, but what new threats does it bring?

Dragon ranches and stables are being attacked across Lomberdoon, and Raven and Leander could get caught in the middle.

Raven is whisked away from her dragon and wakes up alone in an empty cave in the Mountains of Jared with no way out. Will this mage in training have to rely on just magic or will Leander find another way?

Now, the dragon who couldn’t be trained must trust the people closest to Raven in order to get her back – her friends. Everyone has a part to play, and the bond between dragons and mages will be more important than ever. Will it be enough?

Get your audiobook version of WarMage: Undeniable today!

Magic is still on the fritz.

To put it right, the Hadstrom sisters take a winding tour across Austin to find the artifacts for their final spell.

If everything goes according to plan, they can fix the city’s magic without any more damage. That’s a big if….

And if they get it wrong?

They may never break the family curse and free the Gorafrex.

It’s harder than it looks, but a Hadstrom sister doesn’t give up easily. They’re gonna have to make it work.

Continue the adventures of the Witches of Pressler street on audiobook today. 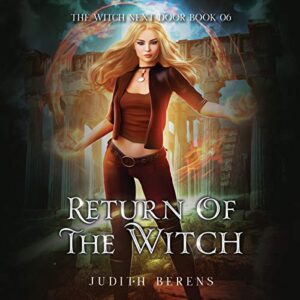 Has anyone seen Greta Antony? Time to get a witch, a werewolf, and a Winnie across the water to follow the next dangerous clue.

Lily and Romeo are offered a deal to get them across the sea to Libya and retrieve a needed sacred relic.

Heed this warning – magic often comes with a price and an artifact from the God of Dreams is going to be no exception.

A high-speed car chase through the Sahara, hybrid magicals, and a warded cage almost end Lily’s quest – but did you forget about her shadow-bird?

Follow the light and battle through to the end or follow the dark and take a shortcut. Better choose soon Lily, because what The Black Heron does to your mom is going to happen to you. 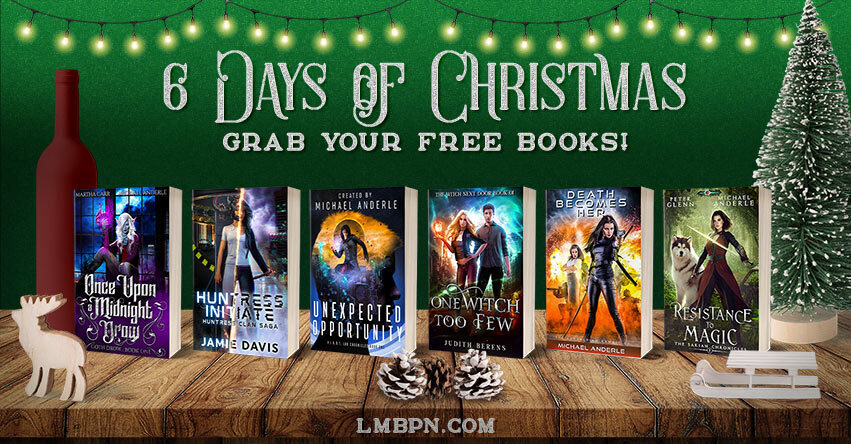 The Perfect Countdown to Christmas!!

Every day LMBPN is offering a free book as they count down to Christmas, plus a bonus book on the 26th! Two of my books are among those featured! Check them out below. 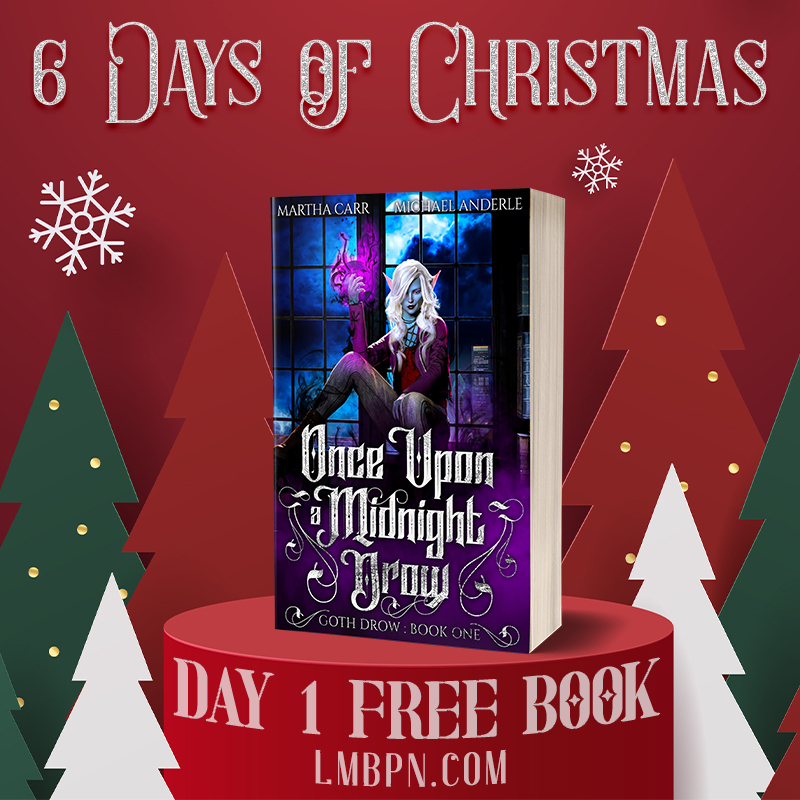 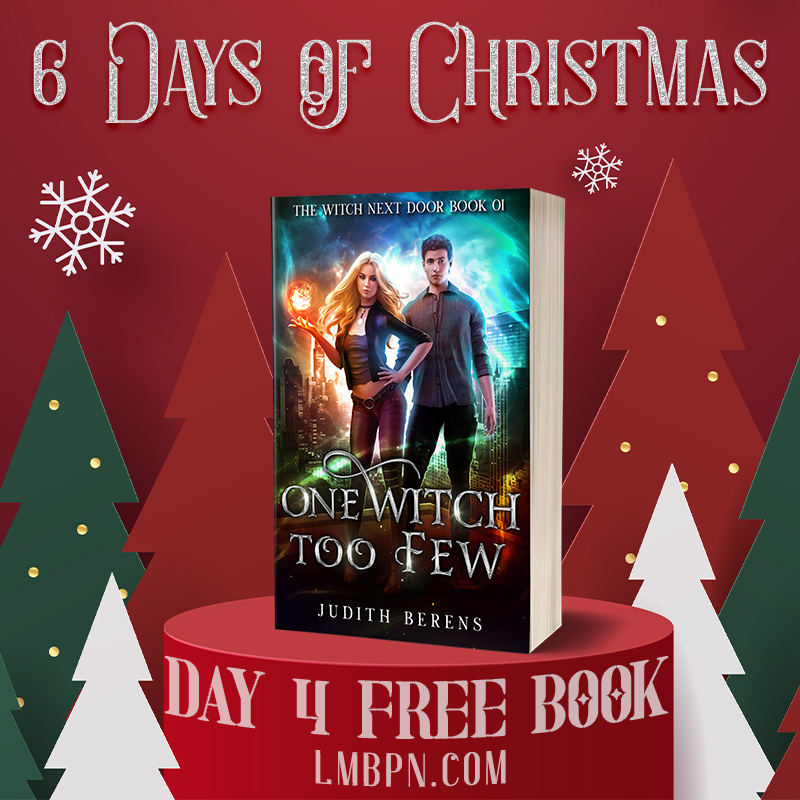