Are you excited for the weekend? It won’t be as noisy as last weekend, but there’s no reason not to enjoy it. Maybe there’s even more reason to enjoy it, considering how many books we have at fan pricing this weekend.​​

We have four great books at fan pricing this weekend. First up is Get The Dwarf Out. It’s time for Johnny and Lisa to put a stop to secrets – secrets getting shifters killed – before the bad guys do something worse. Ruby and her team are back and being hunted in Darkness Ascends in Magic City. Cheyenne’s hands are full with trying to find a replacement for her on the throne and removing the curse from her mom in The Drow Challenge. And then you get two boxed sets in one with No Fear and The Codex.

And all of the books are available at fan pricing for a limited time. The first three books are on sale today only and price goes back up after that. No Fear and The Codex will be on sale longer, but you won’t want to delay!

We had a lot of old faces as well as some new faces at the Pizza Lunch yesterday. It was great to see everyone and to have people chatting. The next lunch will be August 6. We hope to see you all there.

​From these lunches, we’ve set up a Discord channel for Martha’s fans. You can join it here: https://discord.gg/SQ2jUYhW

All the spots for visiting with Martha and Craig on their roadtrip have filled up. If you’re attending, Martha has lots of fun stuff to give away. There’s also a fan day in Vegas after the conference there. It will be on November​ 12. Everyone is welcome to come and get signed books from the authors and more!

And don’t forget about Summer Solstice Shenanigans. There are some great stories in there! 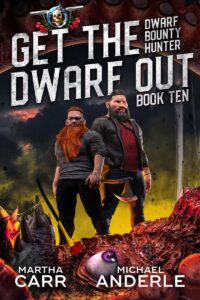 
I loved the story so far. The characters are great. Love Johnny & the hounds. Charlie is a great addition, hope he is in more than just the next book. Would love to see Johnny, Amanda & Lisa in a book together.”
–George Coughlin

“Continues to entertain and entrance!

There be magic in this latest edition. The fourth of JuluJulyeworks appeared with some startling revelations. That did not bother the coonhounds though their voices were more restrained. A turn more to the investigation than magic is prevalent. Travelers will be comparing notes on motels and wondering how the Author has such realistic and incredible details on the rest stops in the book.. Even the endnotes indicate that we are getting the focus back on what makes these series wonderful. For me, smart snark, magic, mystery, and character development.”
–Rabbi Fred Natkin 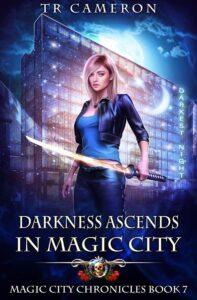 Fans are loving the second to last book in this series!

Congratulations to T.R. Cameron, Martha Carr and Michael Anderle for this amazing series. It’s extremely hard to find such interesting and exciting authors who not only write intelligently but also provide ttop-ratedplots, characters and excitement in the stories. I’m really looking forward to the next book.”
–JMN4555

” Lots of action and humorous dialog. A good setup for the final book which I am eagerly awaiting!”
–Kevin

Cheyenne Summerlin has 11 days to gather her terms for Ba’rael, find someone to take her place as the new O’gúl Crown, and deal with a traitor in the FRoE.
Her dance card is already full with weapons and betrayal.
NOTE: The Drow Challenge was previously released as part of The Drow Grew Stronger.
But when her mother gets hit with a curse intended for her father, L’zar, freeing Bianca from the deadly curse becomes Cheyenne’s top priority. The time is cut short.
She no longer has eleven days to become the champion she was meant to be. She has less than four.
The blight is spilling over onto Earth, Crown loyalists are creating havoc, and her father is making deals with criminals and a necromancer. Can Cheyenne rise to the challenge?
It’s time for the young warrior to take her terms to the Crown and hope Ba’rael steps down willingly. Otherwise, the Goth Drow faces a fight to the death.
Who will win in the end?
Get your copy to join Cheyenne and her friends as their fight continues against the Crown and agents in the FRoE.
AVAILABLE ON AMAZON AND KINDLE UNLIMITED! 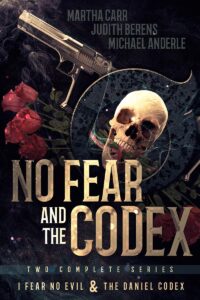 Alien conspiracies. Double agents. And femme fatales. All this and more combined in this action-packed urban fantasy thriller.
Get two complete Oriceran Universe series for one low price with this combination boxed set. You get all four books of the Daniel Codex and six books of the I Fear No Evil Series for a really great price!
The Daniel Codex:
Everyone has their limits.
Will Daniel survive being pushed past his?
Alien conspiracies. Double agents. And a femme fatale with a tragic backstory.
Just another day in the life of CIA Agent by day, antiquities shopkeeper in public, Daniel Winters.
Traveling the world, seeing places most people only imagine, seems like a dream job…until someone starts throwing fireballs at you.
Neck deep in trouble on a regular basis, Daniel just wants what everyone wants: A safer world.
And if he can find out the truth about his dead parents, even better.
James Bond meets Harry Dresden in this action-packed paranormal thriller that’ll keep you guessing until the last page.
This boxed set includes:
I Fear No Evil:
Wanted: Tomb Raider – No experience necessary. Requires Life Insurance. Will be working with deadly magical artifacts and killers.
Shay Carson had a wake up call when a hitman was sent after her. Her previous profession was getting a bit personal.
Then, life offered her a chance to disappear, and she did.
What’s a girl to do with a very specific set of skills?
Take up Tomb Raiding!
Behind every complicated woman is a story. For Shay, it happens to be a little complicated and she can’t share with her new friends.
Better to lie to her friends, than have to kill more for knowing too much!
This boxed set includes:
NOTE: This book contains cursing. Perhaps humorous cursing, but cursing nevertheless. If this offends you, I don’t suggest reading this book.
AVAILABLE ON AMAZON AND KINDLE UNLIMITED! 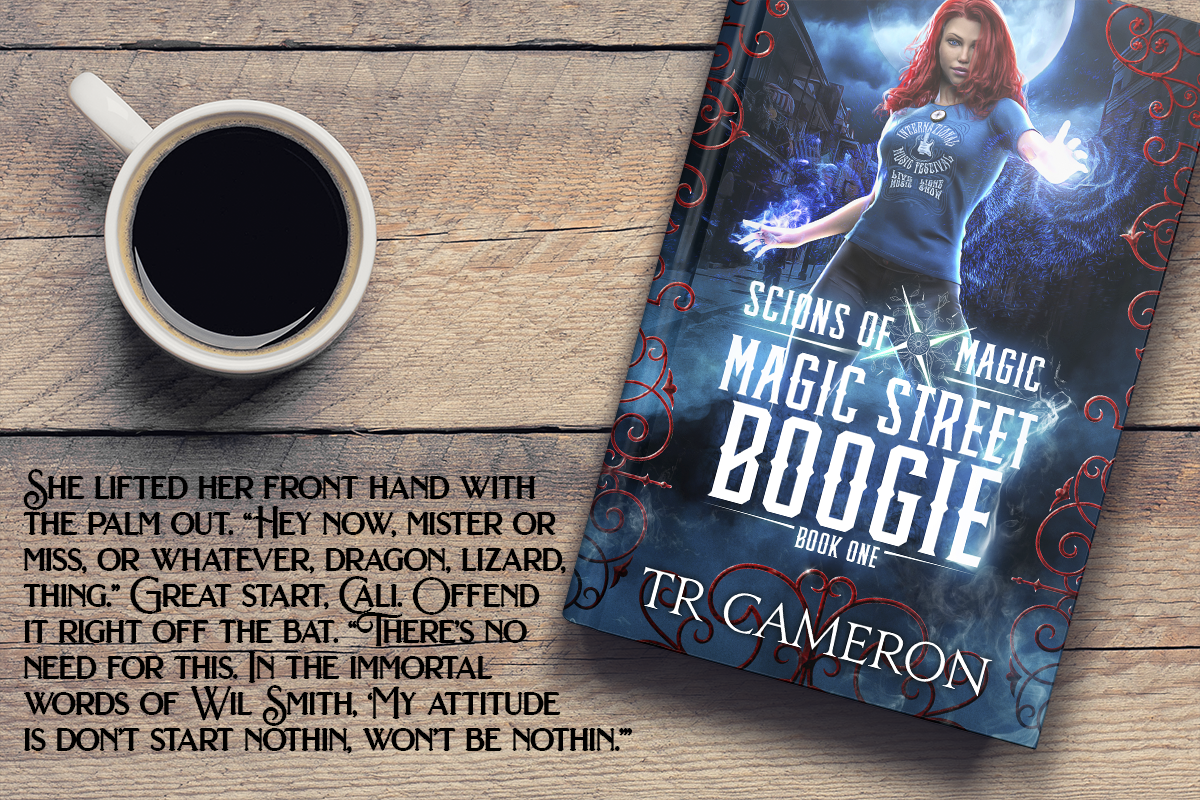 For the 6th Day of Christmas in July, Magic Street Boogie is free! If you don’t have your copy, grab it today!

These urban fantasy authors, all of whom are published in the Summer Solstice Shenanigans Anthology have teamed up to offer you a delightful selection of free books. Available for a limited time. Click the image above!
Facebook
Twitter
LinkedIn
Pinterest
PrevPreviousDo you love to read? Then you’ll want to read this!
NextNew Release! Book 6 of Case Files of An Urban Witch Now Available!Next