It’s a weekend filled with fan pricing, preorders and an update

No rest for the good or the wicked! It’s been a busy week! You may notice this email looks a little different and it might have even shown up in your inbox (I can’t really say, sometimes this technology stuff befuddles this old gnome and the troll who helps me out from time to time.) We’ve been busy working behind the scenes to change providers for who sends out the newsletter. In the coming weeks, we’ll be adding update preferences options to the bottoms of all emails which will allow you to easily change your email or update mailing preferences with just a few clicks!I hope you like it!We’re at the end of another week which means there’s Fan Pricing for you to enjoy! Cluster Dwarf and Showdown in Magic City are BOTH 99 cents today only. Don’t miss out on these two great books in their respective series. And if you don’t have The Kacy Chronicles Boxed Set, it’s still 99 cents. Go pick all three up today! Don’t delay because the price will go back up sometime on Sunday!And if you were impatiently waiting for preorders, I have very good news for you! One Mom Army, which releases tomorrow (4/11) is available to preorder as is book 4 in Case Files of an Urban Witch, Rogue Mom. Then we’ve added Hex in the Lowlands as well as For Dwarf’s Sake to the mix and I hear sometime next week there may be yet another preorder (I think I just saw Martha’s assistant run away at the mention of that… don’t worry, I’ll send Johnny to track her down.)Don’t miss out on these great books!Until next time…

Check out these reviews from fans!

Cyborgs and action galore. Things are never dull with Johnny and Lisa but add in 4 cyborgs and a healthy dose of humor and you have the makings of a great story!!”
–Kindle Customer

“Another great one in the series!

Another fantastic Dwarf Bounty Hunter! A true mix of funny and action. A great series to read for just about anyone who loves laughs and action.”
–Steven. M. Dohrer

If you like action, violence in a good cause, and explosions. This series. Is for you. The good guys are good but not perfect. The bad are bad but not stupid.

At the same time the plot has twists and turns that keep you guessing.

Eagerly awaiting the next book.”
–Kevin 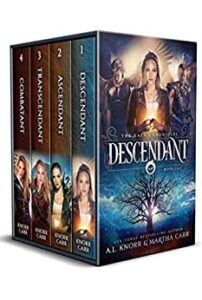 This box set includes all four books in The Kacy Chronicles, a Prophesies of Oriceran Series full of portal-travel, magic, dragons, action, adventure and romance. Written for anyone who has ever wanted to fly!
Born to a wealthy Virginian family, privileged Jordan’s got her life all planned out. Get her PhD, find the perfect Virginia man to marry, pop out a few more Kacy’s and make her State Senator father proud.
If only Jordan could let the past rest.
When your mother disappears without a trace it carves a gash that bleeds a long time. Jordan has never given up hope that her mother is alive. So when Jordan’s old nanny shows up with a mysterious locket containing a portrait of Jordan’s mother, Jordan believes her hope was not in vain.
When the locket opens a portal to an alternate universe and a stranger hurtles through to earth, it’s not her first clue that something very strange is at play.
Teaming up with Sol, a disgruntled courier who’s lost his wings, Toth, a hardened aerial mercenary, and Eohne, a brilliant Elven magician-inventor, Jordan embarks on a haphazard quest. Facing off with interfering barmaids, terrifying harpies, and a wicked Prince with plans to destroy an entire nation is only the beginning.
Can Jordan find her mother and learn the truth about her disappearance? What happens when Jordan learns she is not who she thinks she is?
You will fall in love with these characters and wish the adventure would never end! Grab your copy and fall through the portal today!
AVAILABLE ON AMAZON AND KINDLE UNLIMITED! 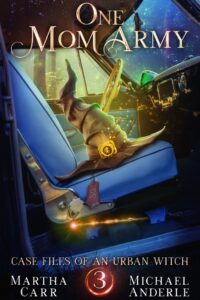 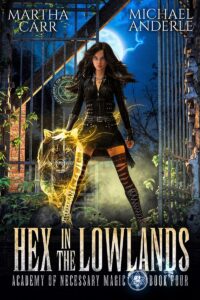 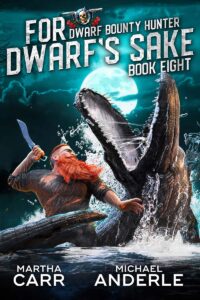 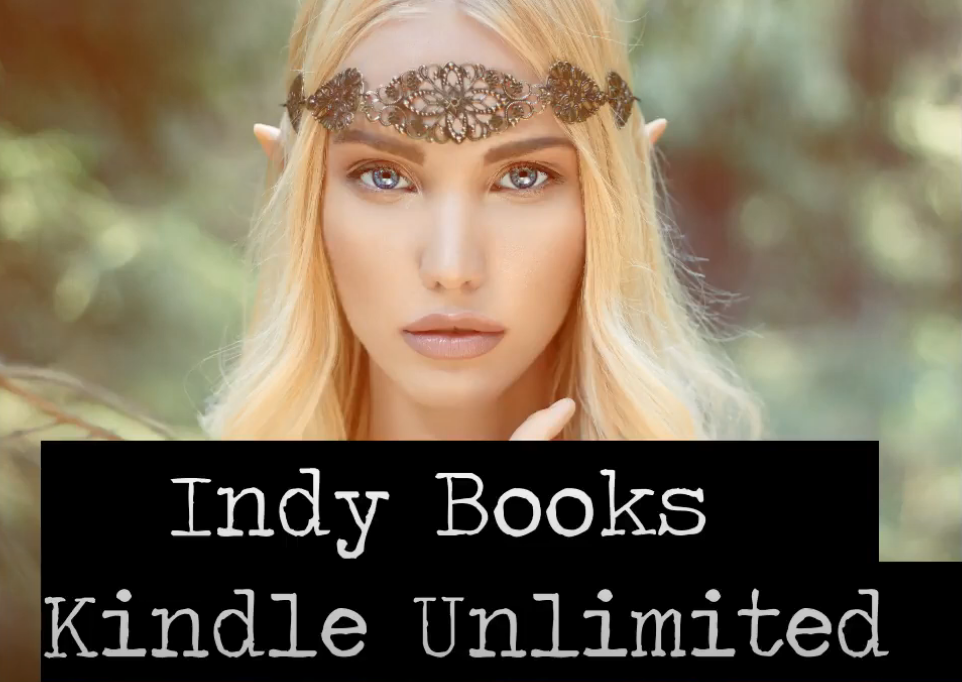