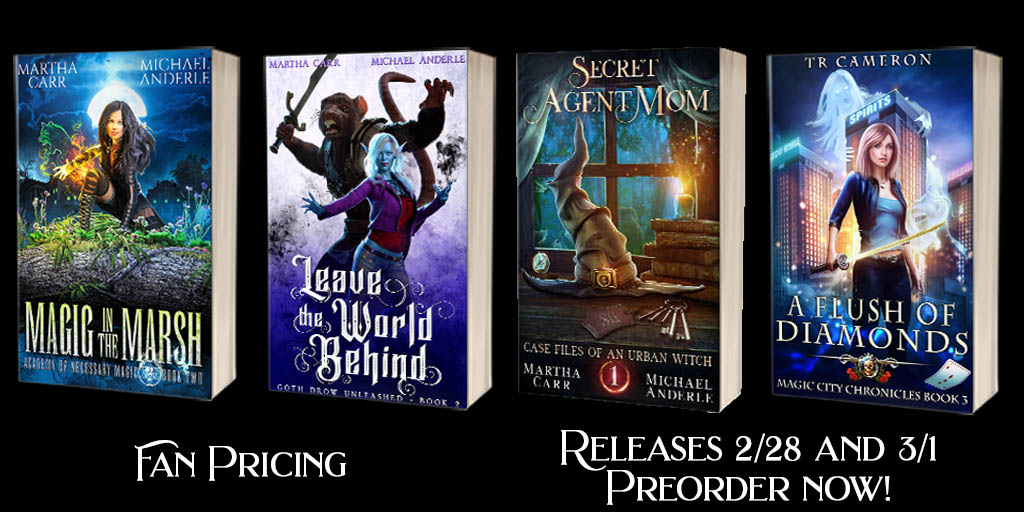 Fan pricing Saturday is here and it’s your last chance to preorder! It’s the end of the month. February has sped past us with the biggest slow spot being during that frigid cold week that gripped the country, but things are warming back up and returning to normal. It’s the last Saturday in the month […]

Amanda and Cheyenne’s adventures continue in this week’s releases! 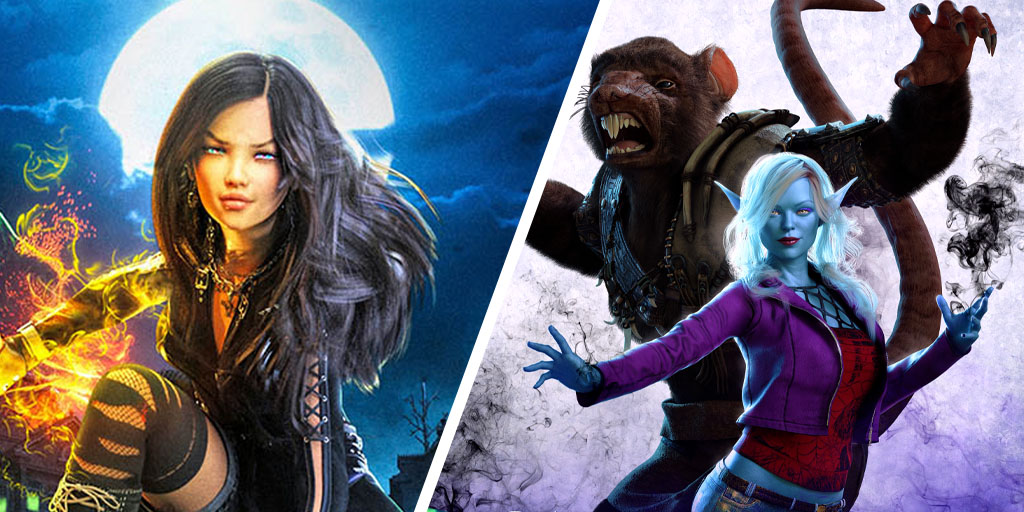 Two of your favorite heroines are back this week! Amanda begins her second semester at the Academy of Necessary Magic in Magic in the Marsh. She has a lot to learn and even more to figure out. Growing up shifter is hard, but juggling school, extra-curriculars and friendships along with classwork is even harder. Maybe she can survive […] 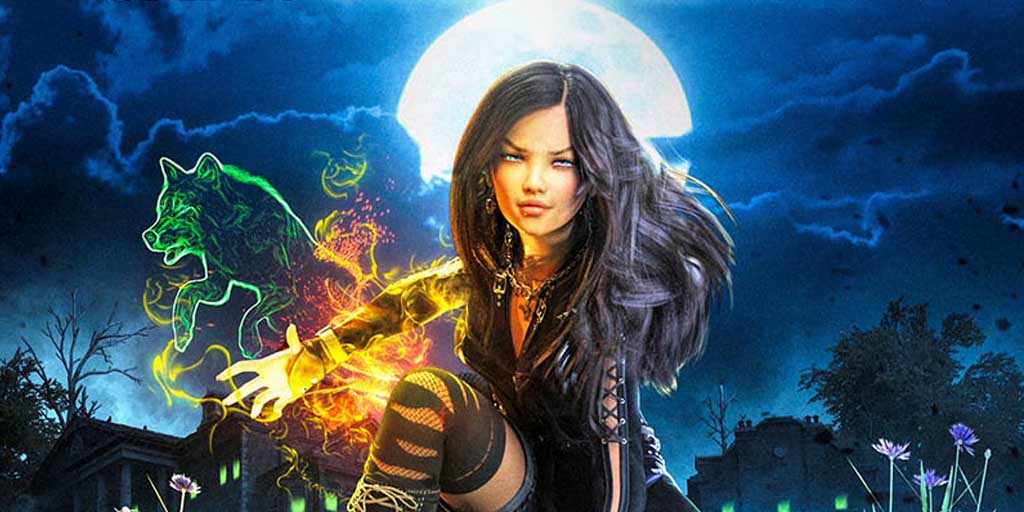 Amanda Coulier is a teen shifter settling into boarding school with a bounty hunter for a guardian. Second semester has started and what better way to kick off the school year than using a bounty hunter’s borrowed gadgets to find the Everglades Kemana? Amanda’s searching for her talent, besides fur and fangs. Magic definitely isn’t […]

Fan pricing and the Academy is back in session tomorrow! 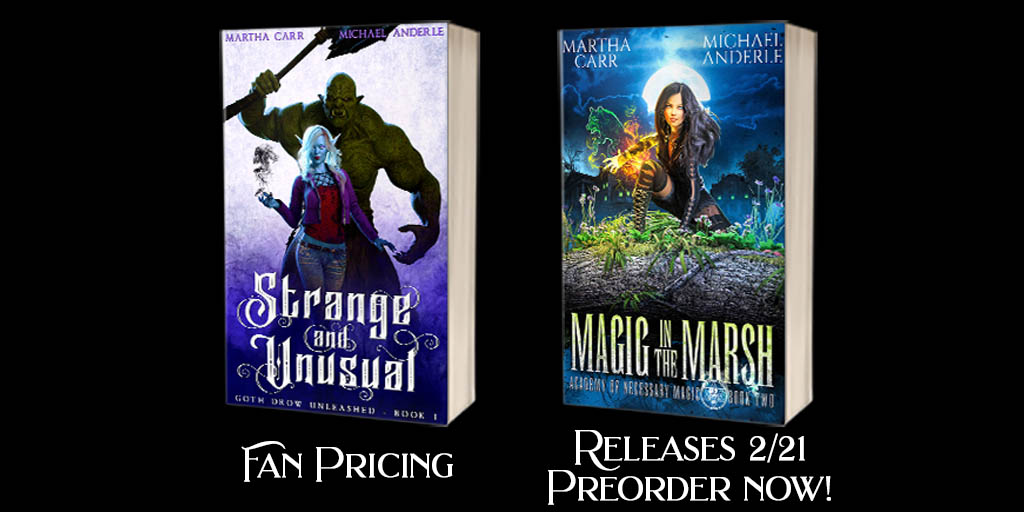 A re-release of a favorite series Fan pricing Saturday is here! If you don’t have the original Goth Drow series, now is a perfect time to start with the individual books, released under Goth Drow Unleashed with the first book in the series Strange and Unusual. This is book one of the three books found within Once Upon […]

It’s a little Strange and Unusual… 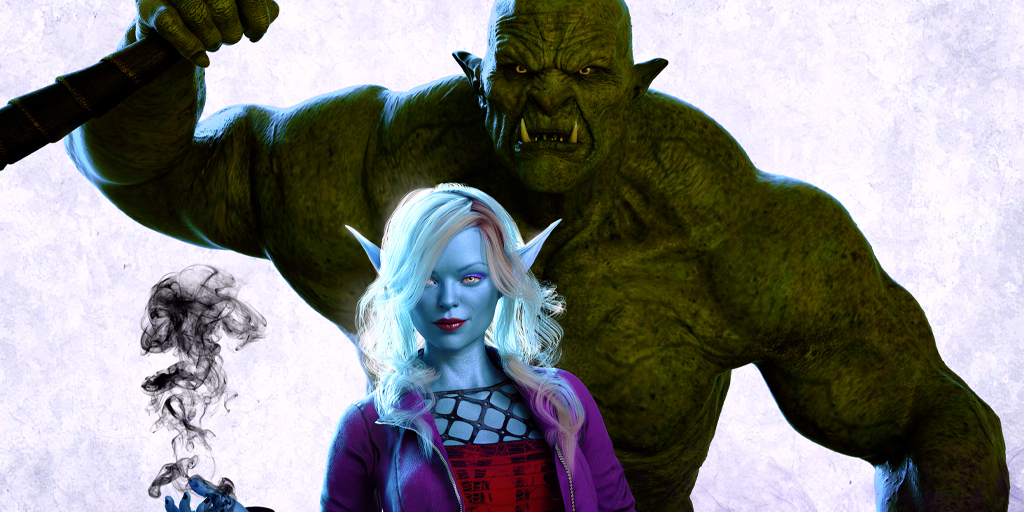 A re-release of a favorite series! If you haven’t started reading the Goth Drow series yet or were wanting to get it in smaller pieces, we are re=releasing Goth Drow, which was released as 3 books in 1 book for each of the big six books. We are now releasing them as smaller books as […]

Do you like Saturdays? If so, good news! Fan Pricing Saturday is here! 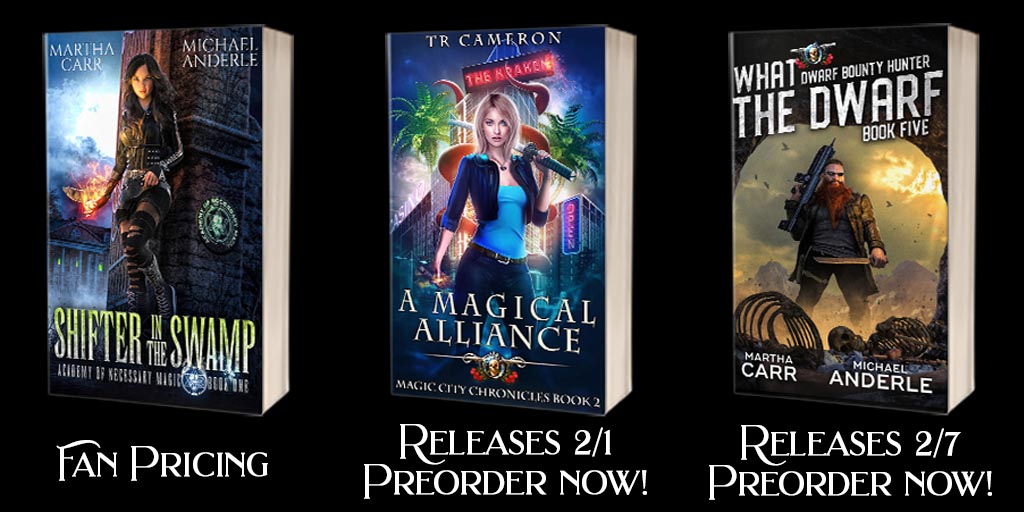 Start bounty hunter classes at the Academy of Necessary Magic for just 99 cents! Are you ready to go to bounty hunter school? Shifter in the Swamp is at fan pricing today only! That means it’s 99 cents for today only! Get your copy and join the new adventures that fans of Dwarf Bounty Hunter are really […]

Did you hear? The Academy of Necessary Magic opened its doors on Sunday! 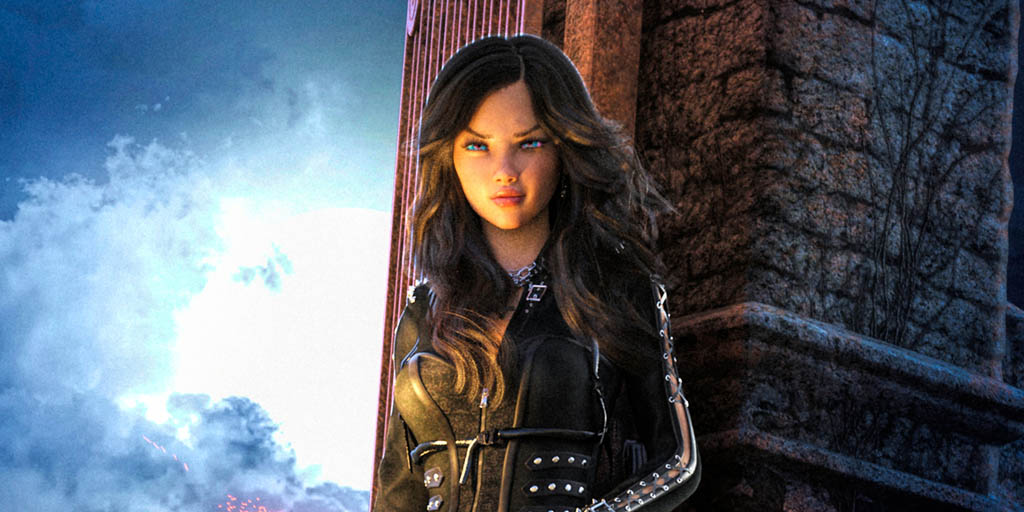 It’s a school like no other. If you wanted to be a bounty hunter… class is in session! Johnny needed a school for his ward, Amanda Coulier. What better place to send the shifter than to a bounty hunter school founded by him and two other high-level bounty hunters with other gifted students who needed […]

Do you want to be a Bounty Hunter? Class is now in session at the Academy of Necessary Magic. Amanda Coulier is a young shifter and ward of one of the greatest bounty hunters of all time. But Johnny Walker is better with hound dogs than young girls. Especially the kind who can grow fur […]

Sneak Peek: Read Chapter 1 of Shifter In The Swamp!

Shifter In The Swamp, book 1 of Academy of Necessary Magic, releases Jan. 24! Read the sneak peek below then look for it on Amazon tomorrow! Chapter 1 I’m never gonna be able to sleep like this. Amanda Coulier lay in her twin-sized bed in room 228C and stared at the plain white ceiling panels […]