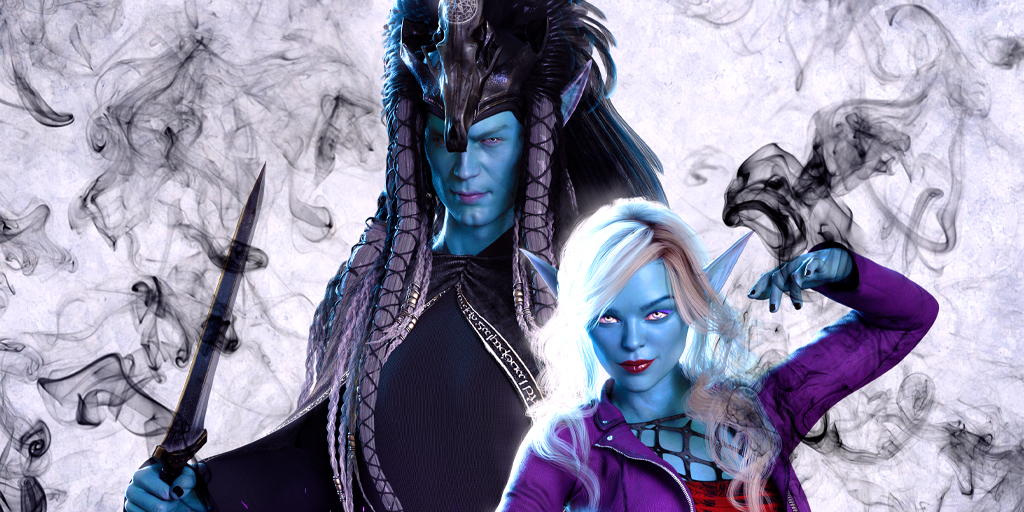 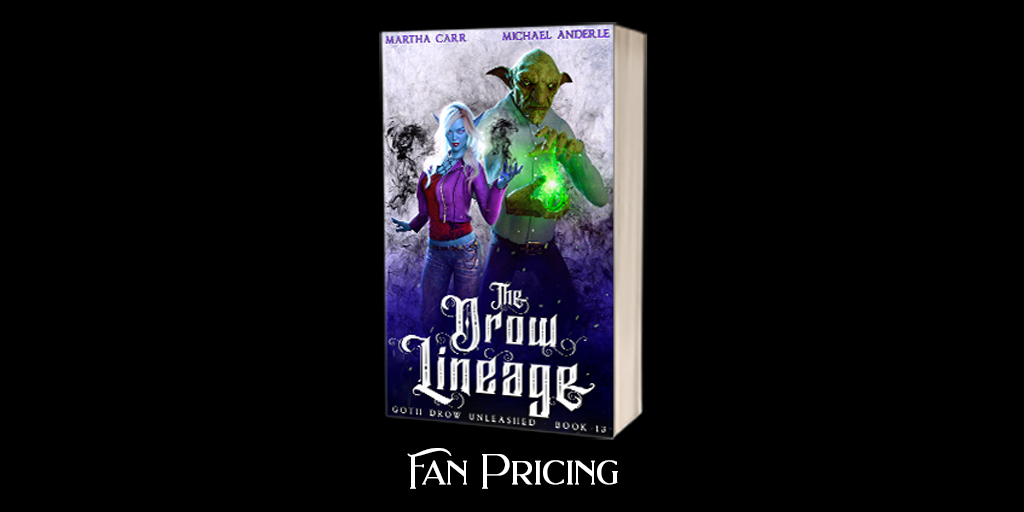 Can the Goth Drow find a replacement for the throne?

Can Cheyenne step into her role as Drow Royalty on Earth? Cheyenne’s saga continues this week with book 13 of Goth Drow Unleashed, The Drow Lineage. More magic, more problems as Cheyenne is quickly finding out now that her aunt is off the throne. Can she get all of her to-do list done AND find a […]

Her Drow Aunt is off the throne and all of Ambar’ogúl is looking to Cheyenne to guide them. NOTE: The Drow Lineage was previously released as part of The Drow Hath Sent Thee. Can the Goth Drow find a replacement for the throne? Better be fast.  There’s a long list of dangerous to-do’s and not a lot of […] 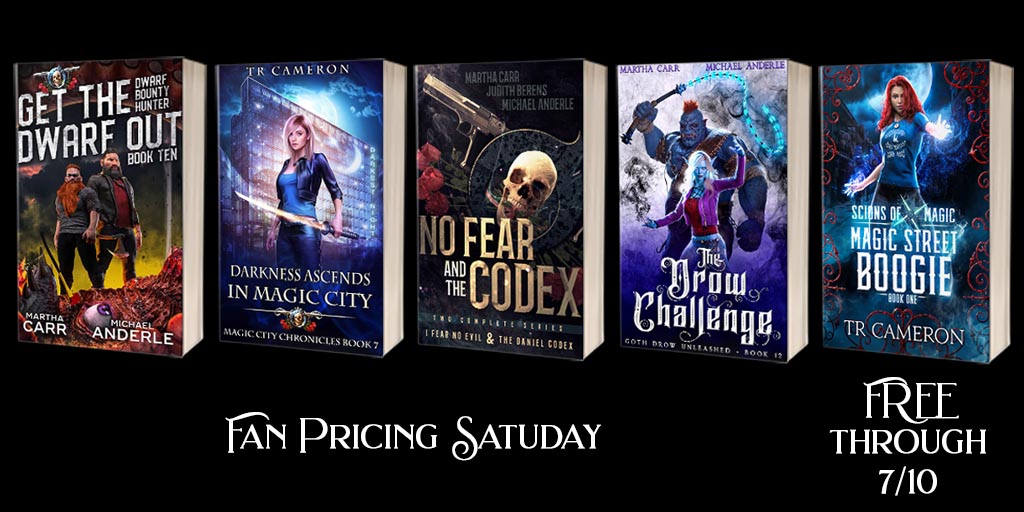 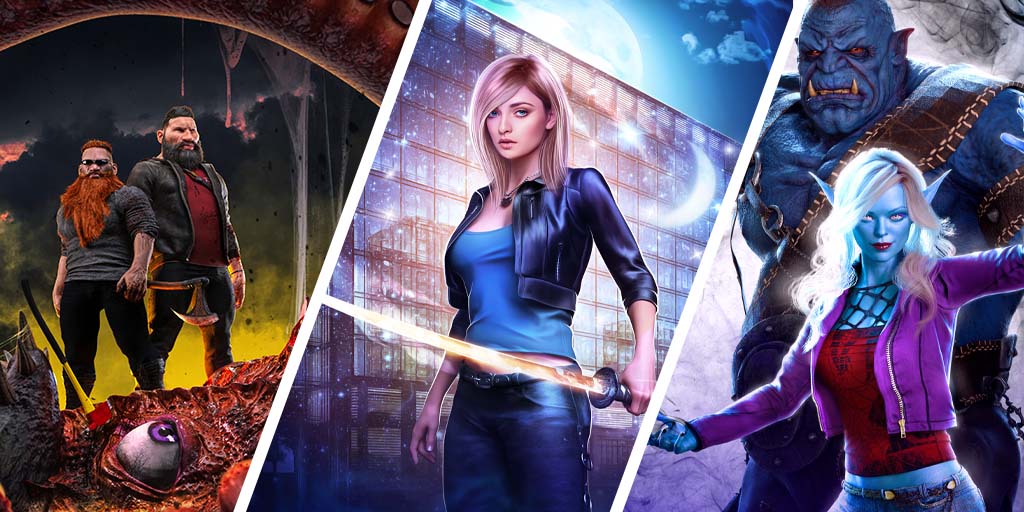 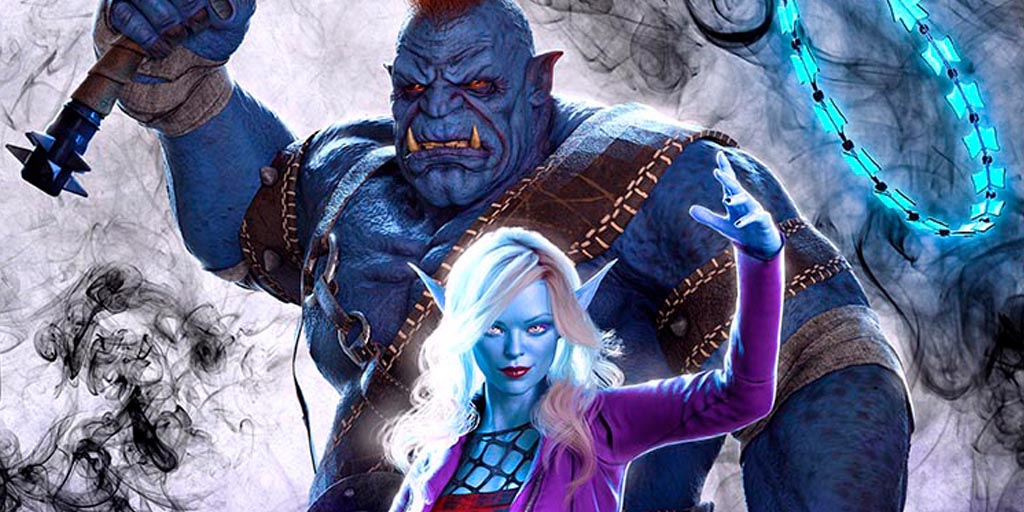 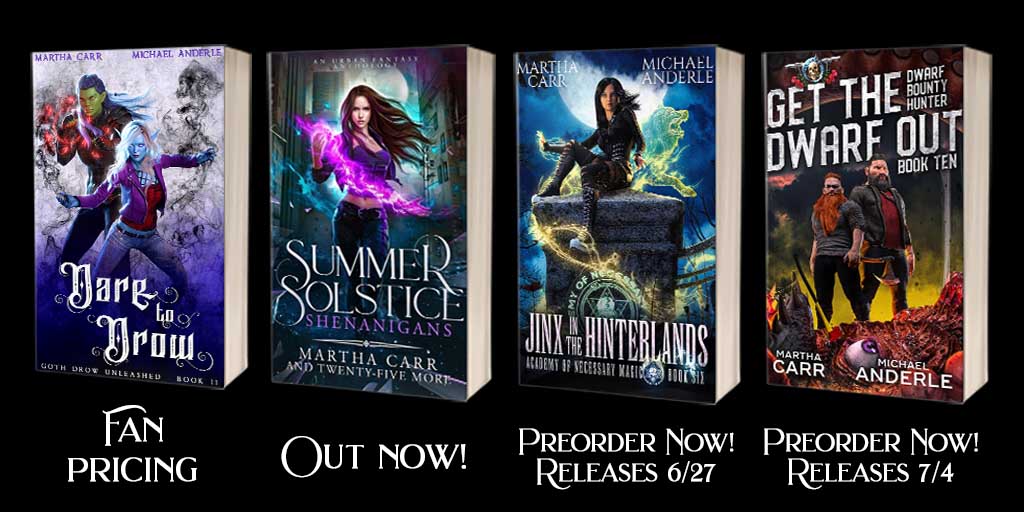 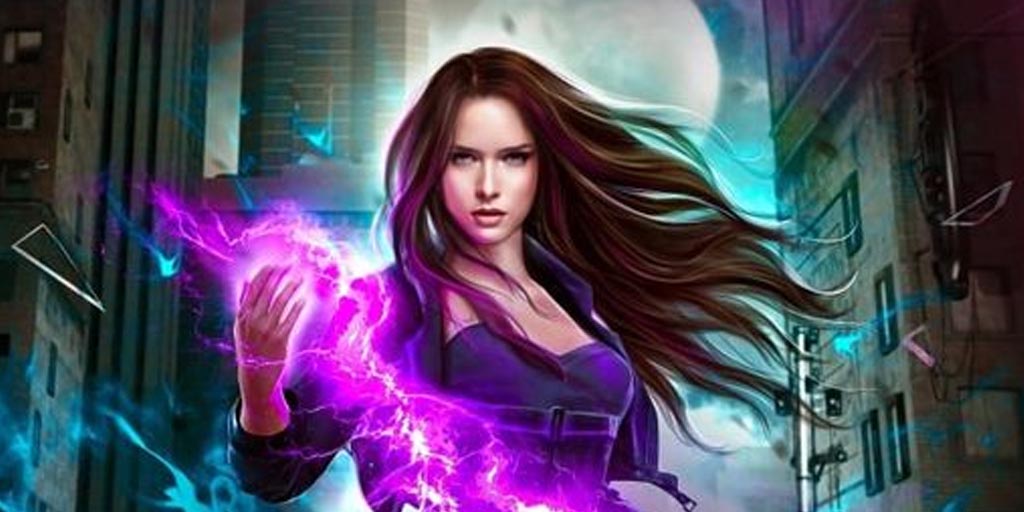 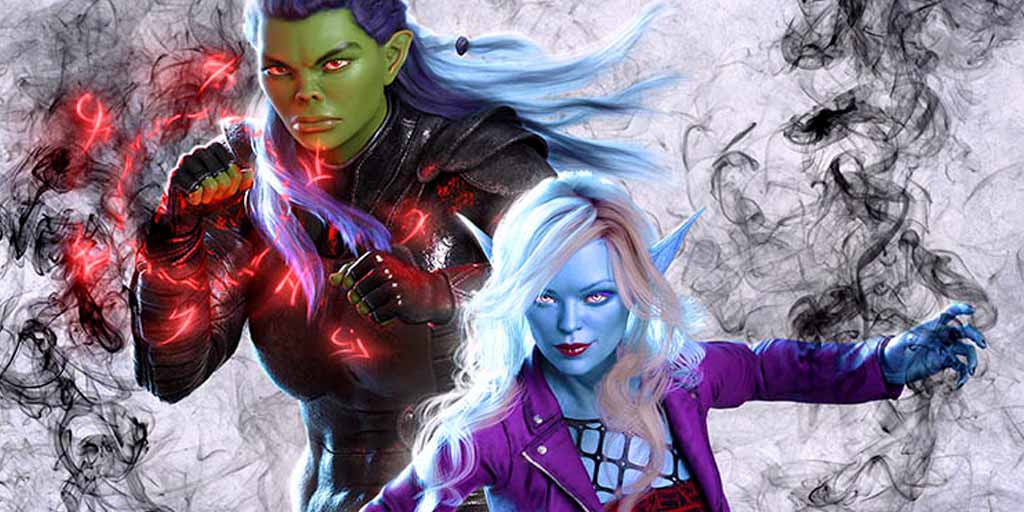