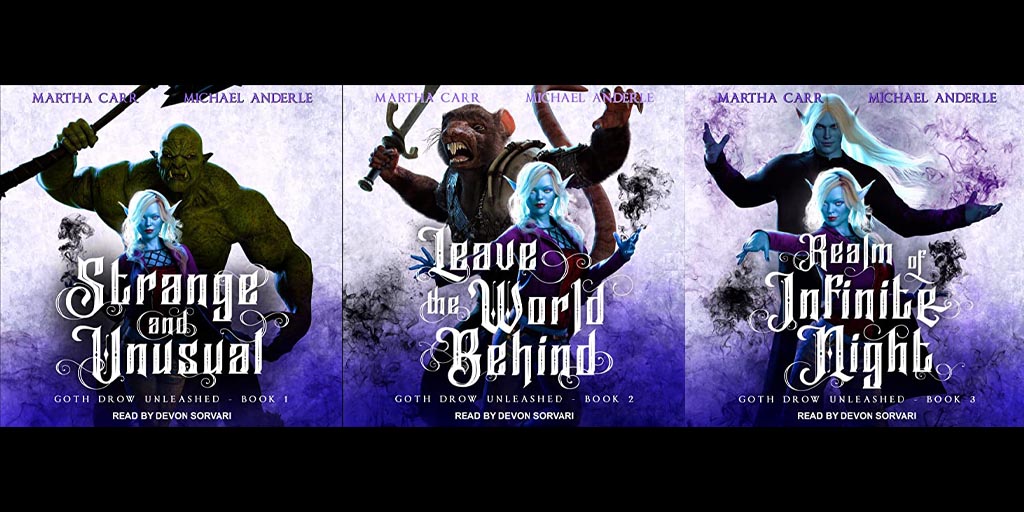 Do you enjoy baking? Lucy Heron and her family do and they want to help! 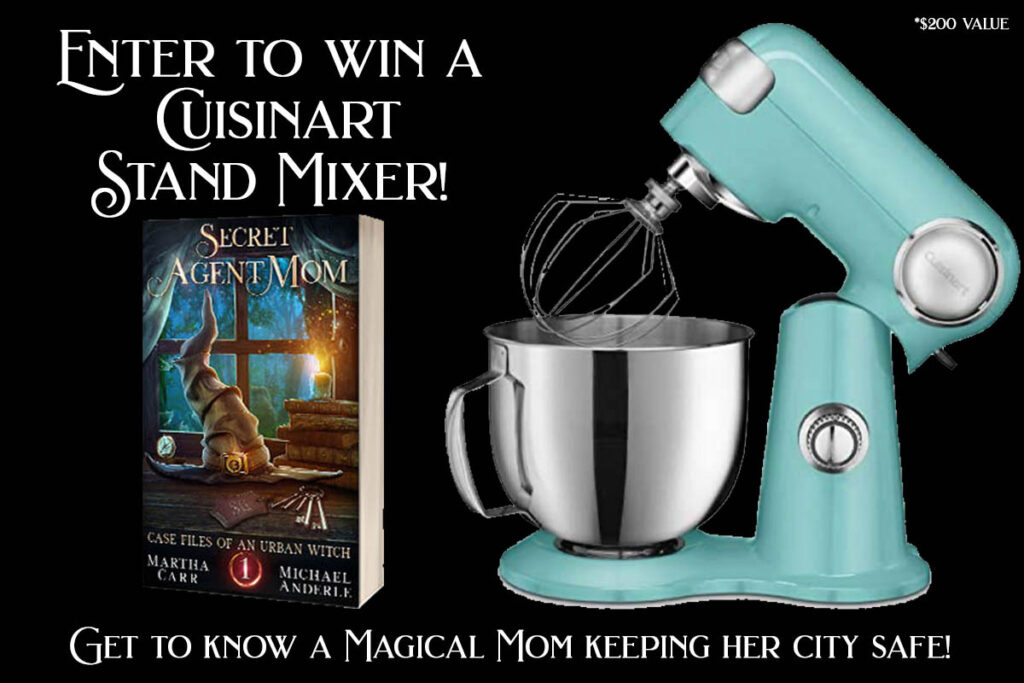 We’re celebrating the release of book 5 of Case Files of an Urban Witch, Mom’s The Word, by helping other super Moms (or Dads). Martha figured what better way to help fans bake the goods she has as recipes in the back of every book than to give away something that would help.An who wouldn’t want a stand mixer […] 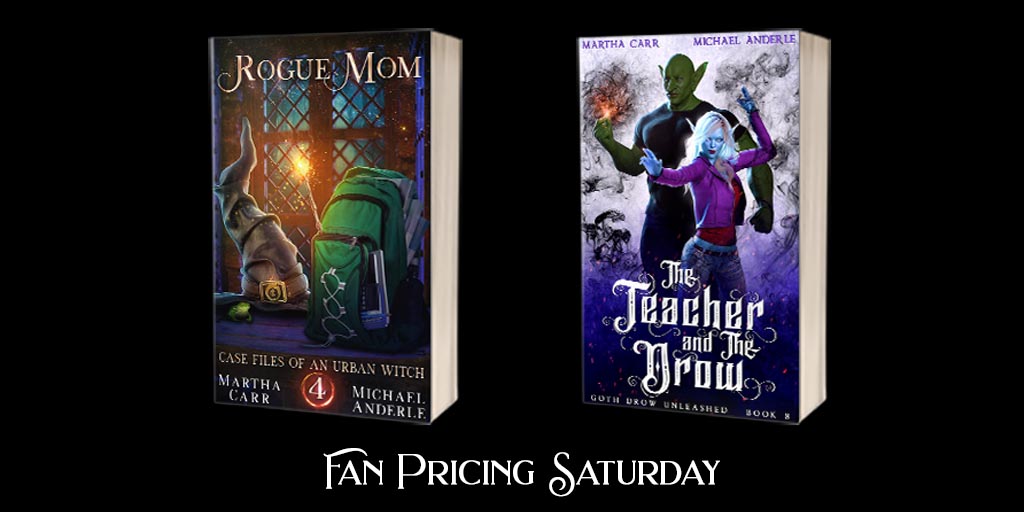