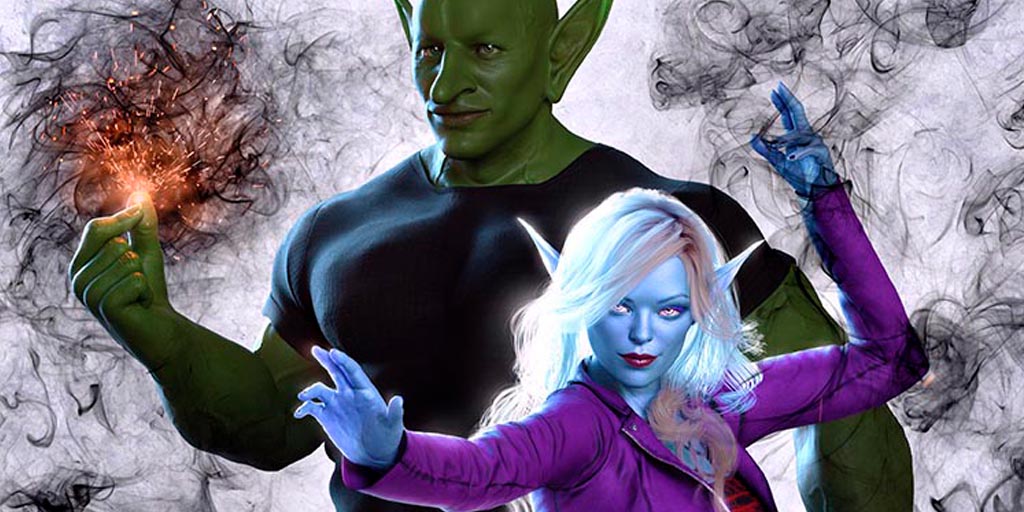 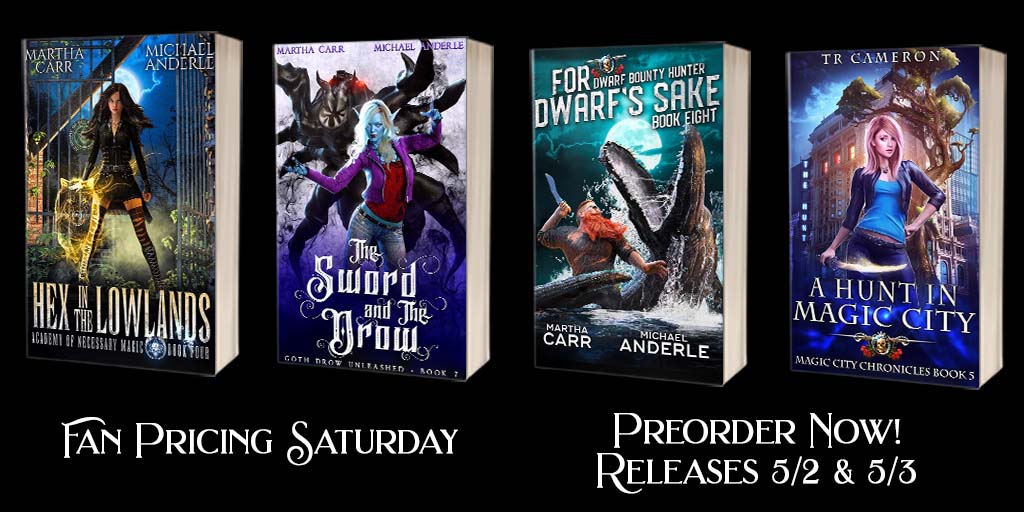 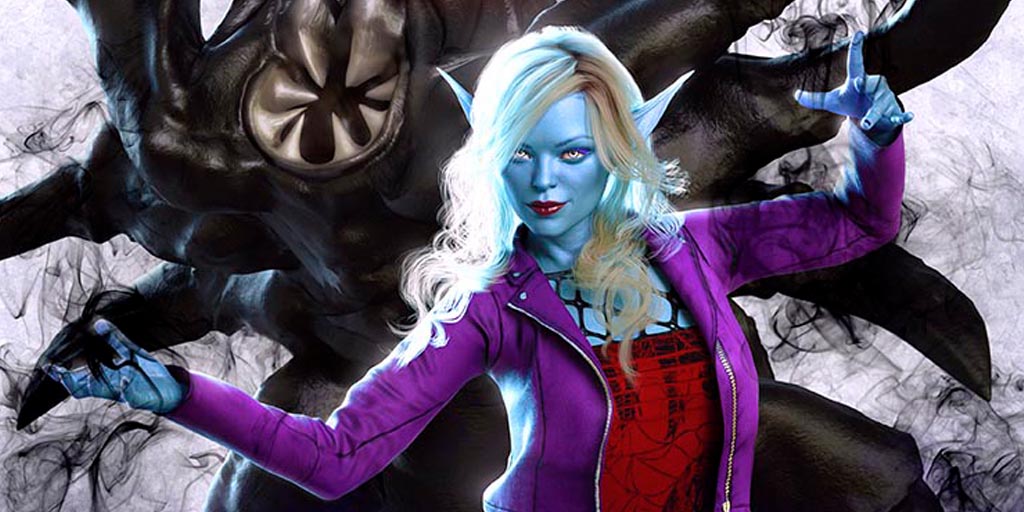 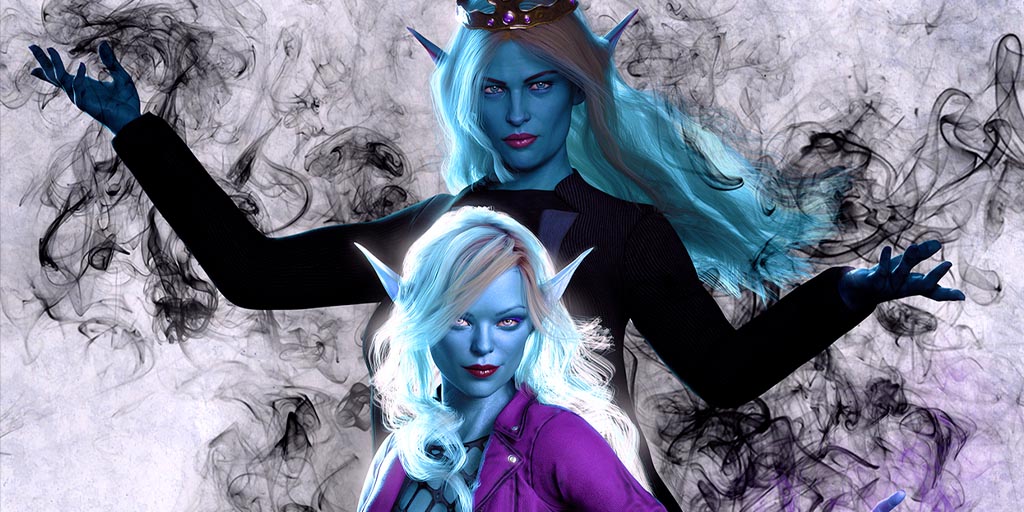 What does a Drow do when the Crown doesn’t want her to complete the trials? If you’re Cheyenne Summerlin, you work with your allies and try even harder to complete them. Just for fun. That’s how a Goth Drow does it, anyway. Finishing the trials may be key to stopping a hidden war that’s bubbling […]

An Easter treat and an Easter release! Don’t miss out! 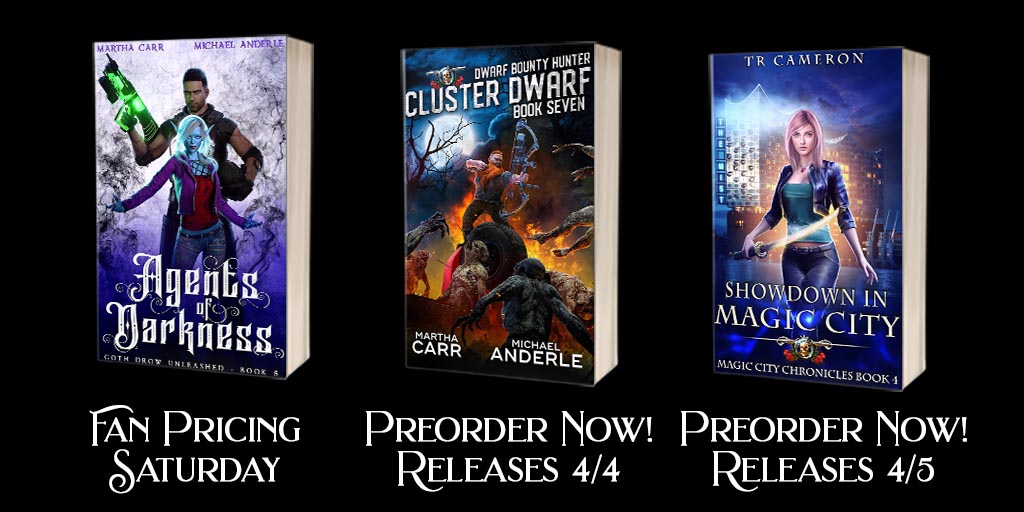 Fan Pricing and TWO preorders! Not only is it Fan Pricing Saturday, but it’s also a holiday weekend for many people. Which often means more time for reading and spending time with family. Whatever you are planning to do this weekend, hopefully you have some time to enjoy a few good books. Since it is […]

Nothing gets in the way of a Goth Drow. Not even Agents of Darkness! 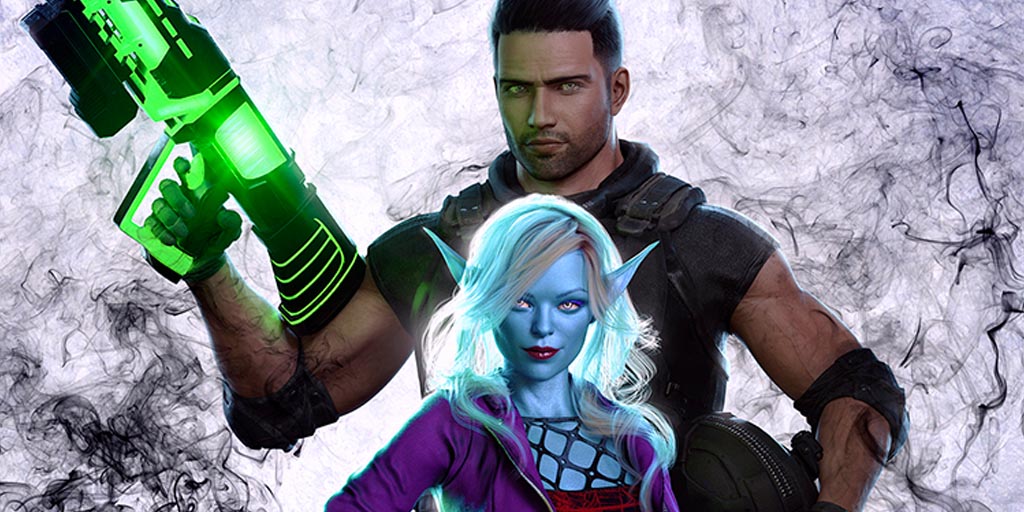 Cheyenne’s life is changing and it’s not due to the impending trials she has to complete. School is getting more complicated and Ember is recovering well. But will Cheyenne have enough time to master her powers and learn new spells before she takes on the trials? Find out! Continue her adventures this week with Agents of Darkness! […]

More magic, more mayhem. Things are going BOOM in unexpected way for Cheyenne, including her car. Note: Agents of Darkness was originally published as a part of the megabook Quote the Drow Nevermore. Cheyenne’s life is changing, but is it for the better? She’s learning how to control her magic, but still has a long way to go before […] 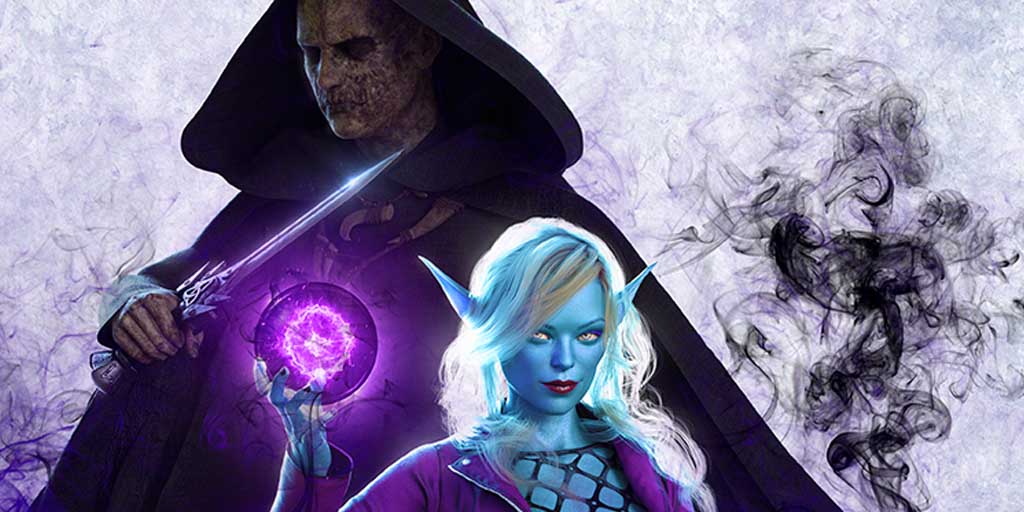 Have you ever been caught between two identities? Note: Only the Strong Wear Black was originally published as a part of the megabook Quote the Drow Nevermore. Cheyenne’s come face-to-face with her jailbird Drow dad. She has to come to terms with the whole picture of her family. Mom was a political operative, and Dad likes to plot anarchy. […] 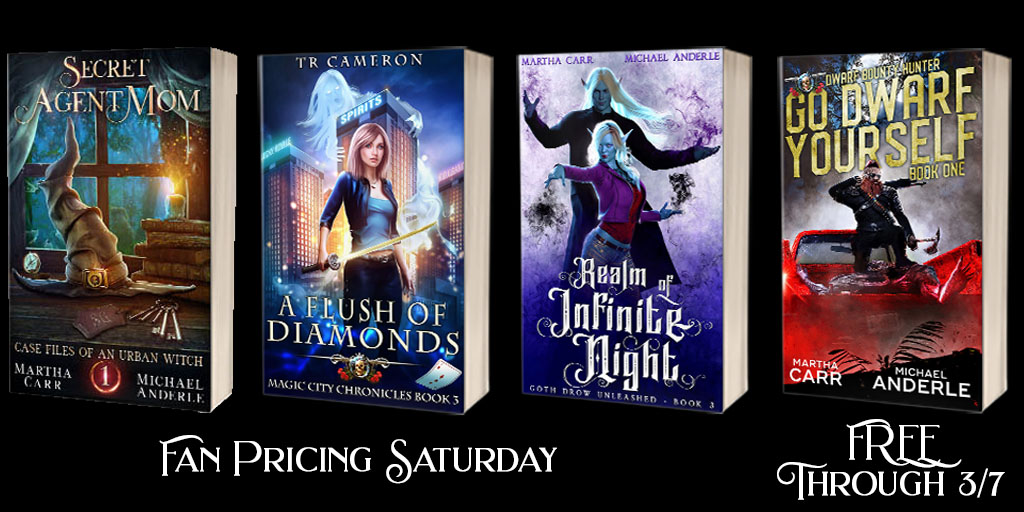 Fan pricing, a free book, and 3 more preorders… oh my! We’re kicking off this first week of March right if I do say so myself. We’ve got three amazing books at fan pricing this weekend. Check out the newest Oriceran series with Secret Agent Mom! You won’t have long to wait for the next book in […]

There’s three amazing books this week! It’s an exciting week! Secret Agent Mom is here! Join Lucy Heron as she balances being a mom, a baker, and Silver Griffents Agent 485. She’s finding out Los Angeles is hiding a lot of secrets and not the good kinds of secrets. But you know she’s raising her kids […]