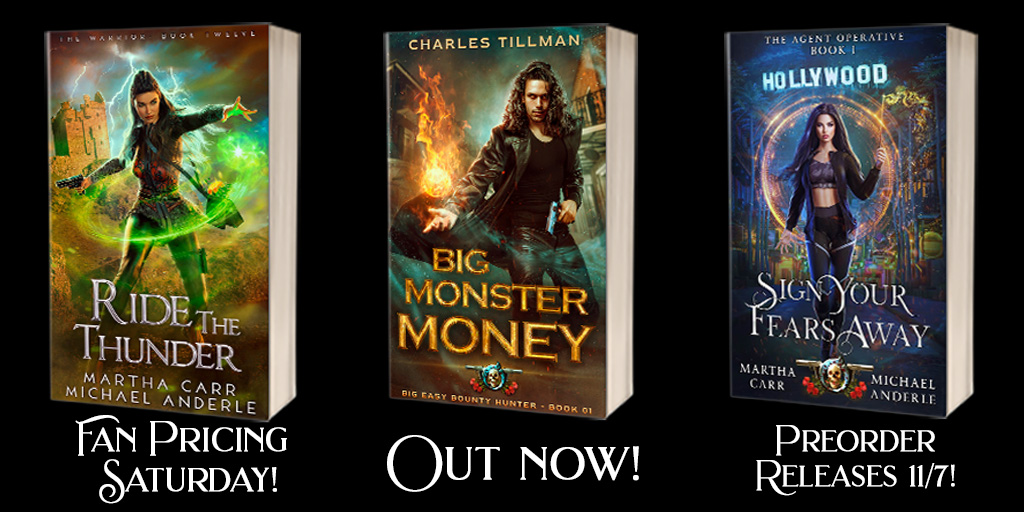 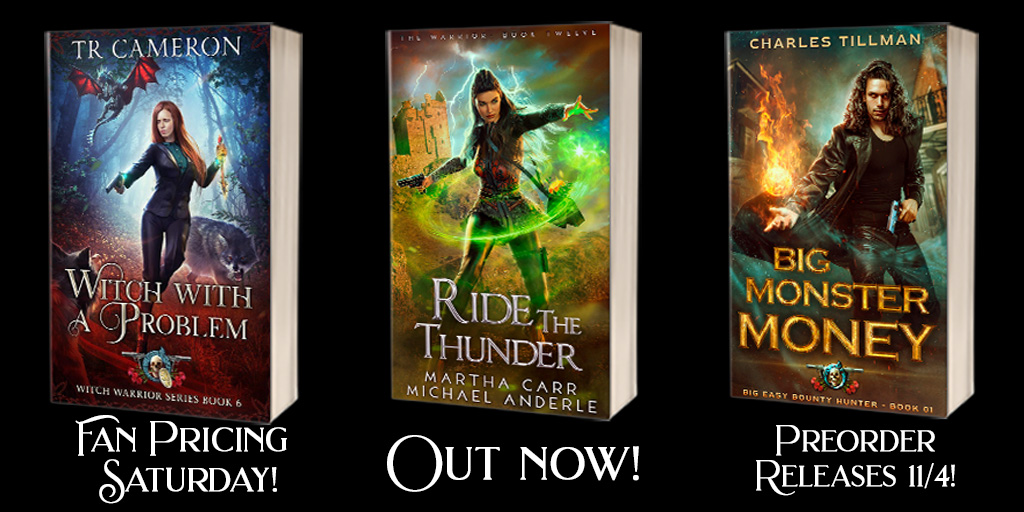 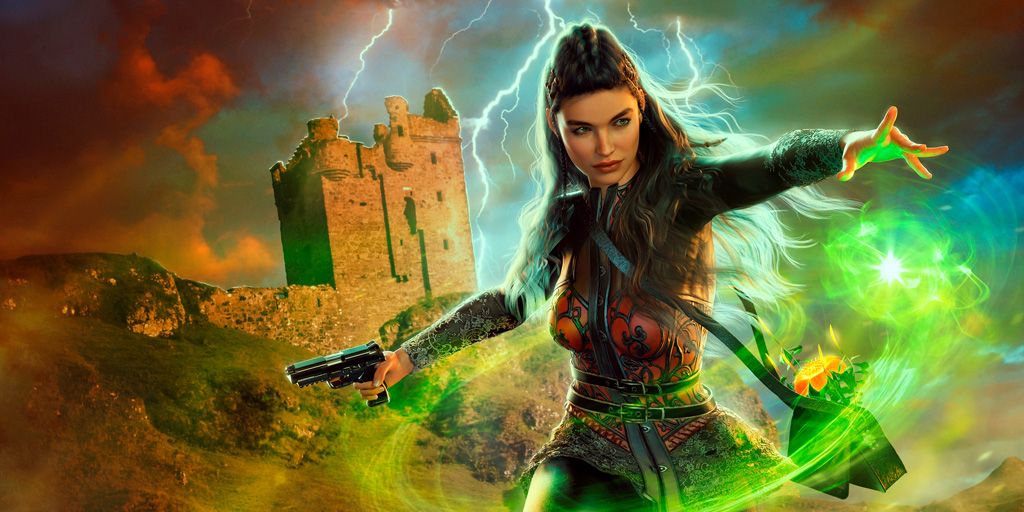 An international mission tracking the source of monsters, and a familiar surprise, await the Elemental, Idina Moorfield and Hellion’s Bravo Team. Now that they’ve recognized the pattern, Idina and her unit need to close the Monstrous Pandora’s Box to balance out the scales after defeating the Olc. But supernatural entities in Scotland are nothing like […]

New Release! Book 11 of The Warrior is now available!

Idina Moorfield and her team face a new threat—silent, potentially deadly, and coming from within Hellion Squadron this time. Video footage of their last mission is threatening the program’s anonymity, making tensions rise. Bravo Team even took out their last target, but they still can’t seem to win. Is Hellion Command falling apart from the […] 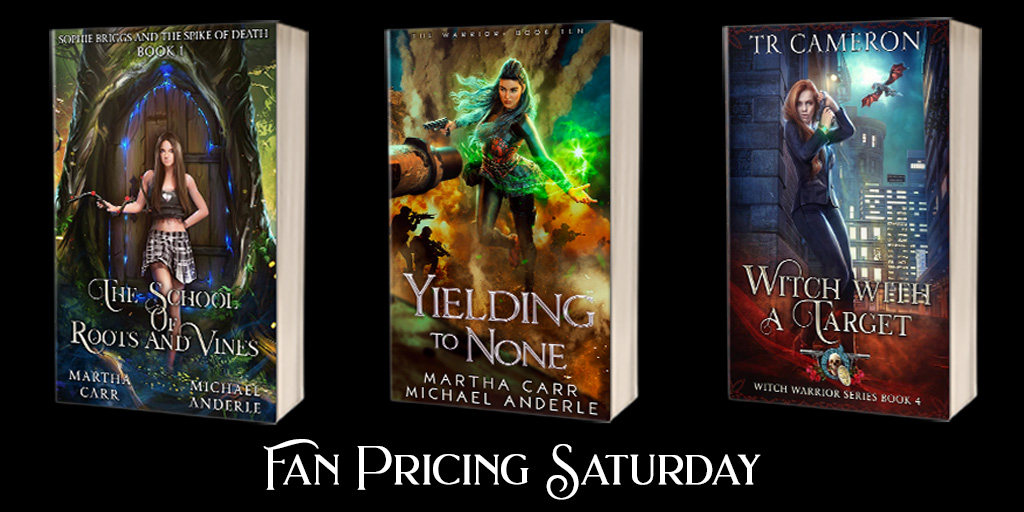 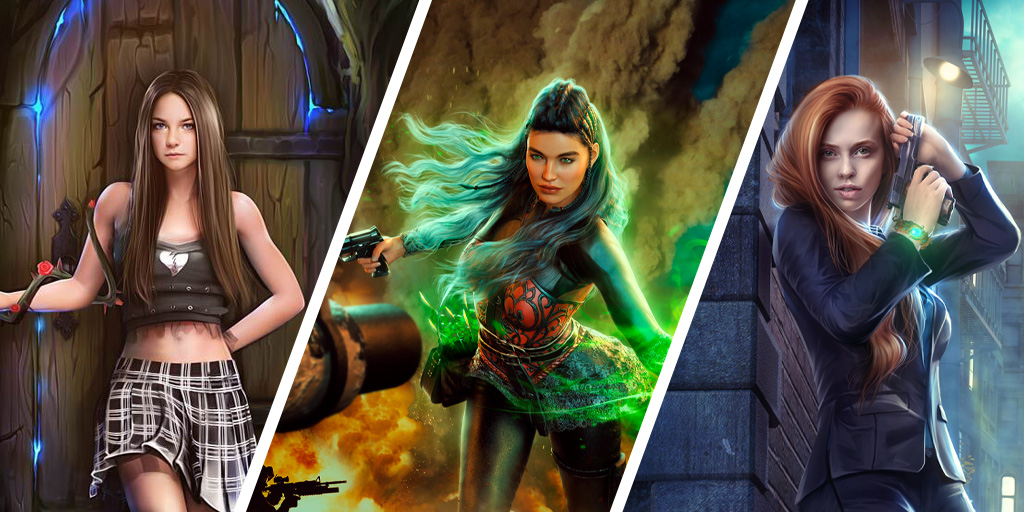 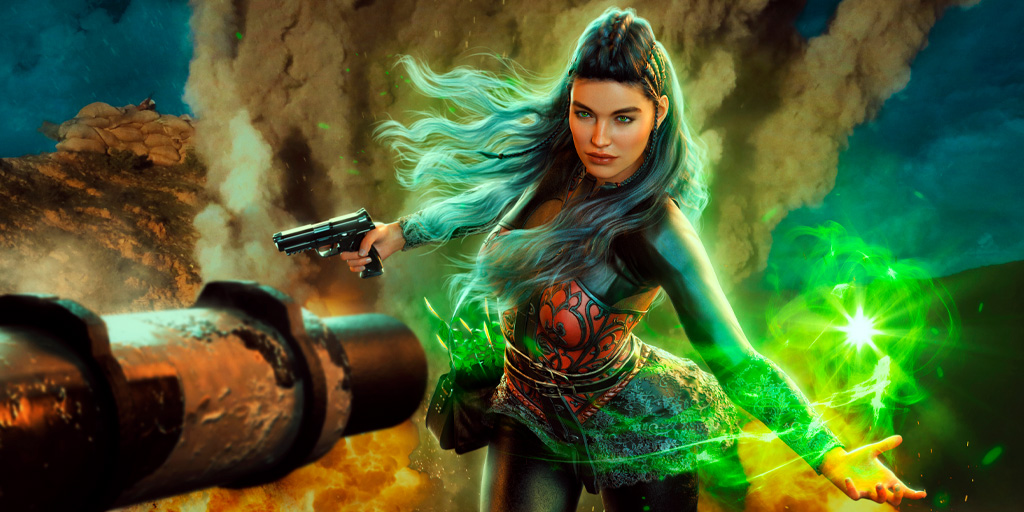 How are you staying cool this weekend?

Contest winners, fan pricing, a special announcement, and more! I’ve got a whole bunch of things to tell you about today, so I’m not going to dally, I’m going to get right to it! It’s fan pricing Saturday! If you were waiting for today to pick up your copy of Ready For All, don’t delay! It’s […]