Who or what is gunning for Idina and has her in its sights? Find out! 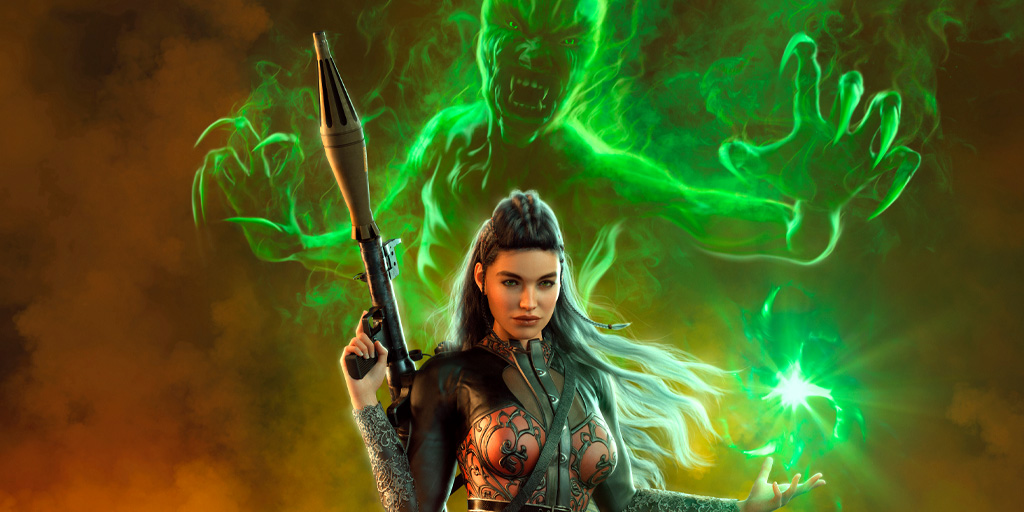 Things are heating up for Idina… A lot of much-needed rain has been falling in parts of Texas, including Martha’s secret garden. I guess this is the much-needed April showers to bring May flowers. She already has flowers blooming, but this will allow more to bloom as spring turns to summer. Yesterday was release day […]

Lieutenant Colonel Richard MacBlair has appeared out of thin air. Idina Moorfield has far more questions than the few answers her Uncle is willing to give her. He wants her to wait and she’s tired of waiting. Does she have a choice? Not really when Uncle is also your boss. Why is he trying to […]

A new mission – will Idina be able to use her green magic against an enemy? 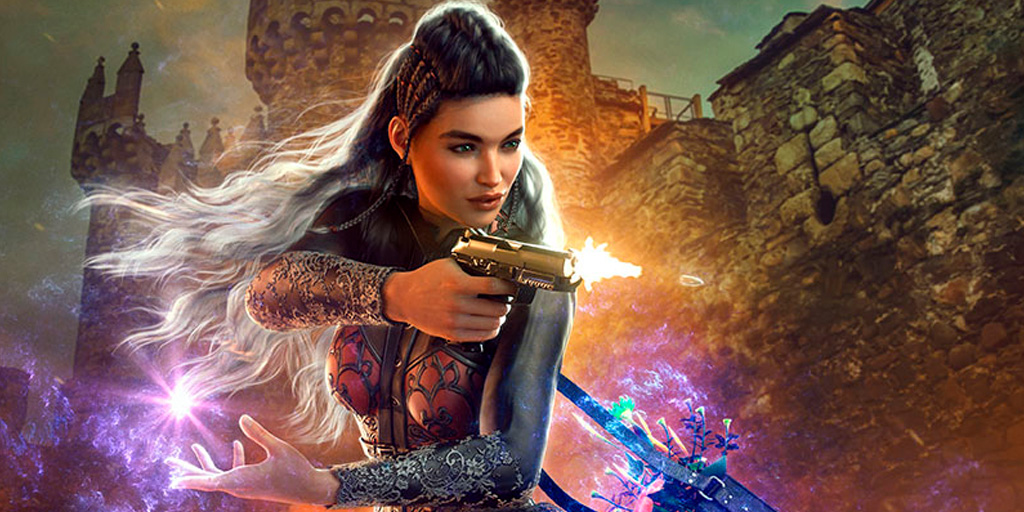 Idina’s journey continues! You all really seem to be enjoying The Warrior series. In case you missed it mentioned in the past, this series will be going to 12 books instead of 8 because of how much you all seem to be enjoying it.  It’s fan pricing Saturday! That means Chew The Bullet is 99 cents today. Grab […]

Idina’s got more questions than answers. Can she decipher the journal?

Continue the Warrior’s adventures… It’s release week for Chew The Bullet. Idina Moorfield isn’t the only one on her team with unusual powers. She’s trying to figure out why the Army is bringing them all together. She’s got more questions than answers and she hasn’t deciphered the journal yet. Will it answer her questions or just create more? […]

Idina Moorfield isn’t the only one on her team with unusual powers. Her buddy, Stop remembers everything he sees, and Cake is a new kind of man of steel. That’s the last two, which means everyone in Idina’s unit has a unique talent. Why would the Army want to bring them all together? Her commander, […]

Are you ready to continue the Warrior’s adventures? 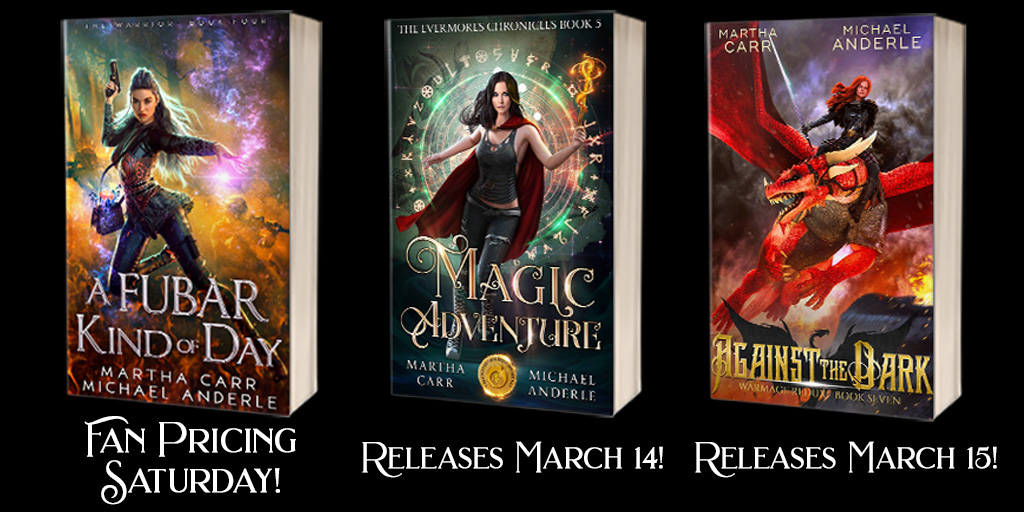 Are you looking forward to another weekend full of great reads? Depending on where you are in the country, you might be having absolutely gorgeous weather, snow, rain or something else. No matter where you are, there are a bunch of great books, including A FUBAR Kind of Day, at 99 cents today. Remember, this price is […]

Do you make lemonade when life hands you lemons 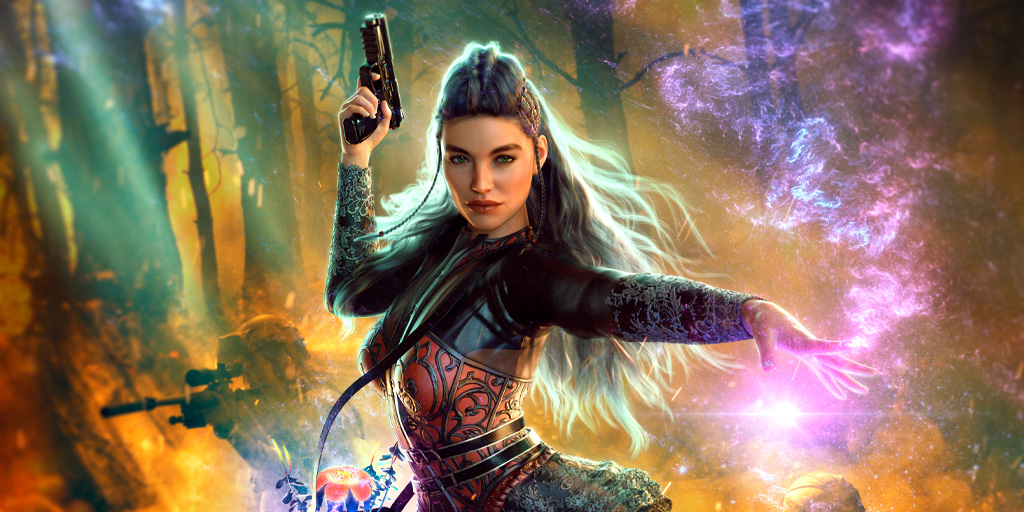 Or do you lob the lemons like hand grenades? Idina does a little bit of both, depending on the situation as we find out in A FUBAR Kind of Day, which came out on Monday! Idina’s powers are manifesting more and more often and when she least expects them or wants them to. Her CO has […]

New Release! Book 4 of The Warrior is Now Available!

When life hands you lemons, lob them like hand grenades at the enemy. Nothing is going as Idina Moorfield planned. Magical powers she didn’t know she had are erupting, distracting the young magical. Her CO is not feeling it and her team is not cooperating. How to turn things around without magic? Magic will have […]

Can Idina Figure out why she has these strange new powers? 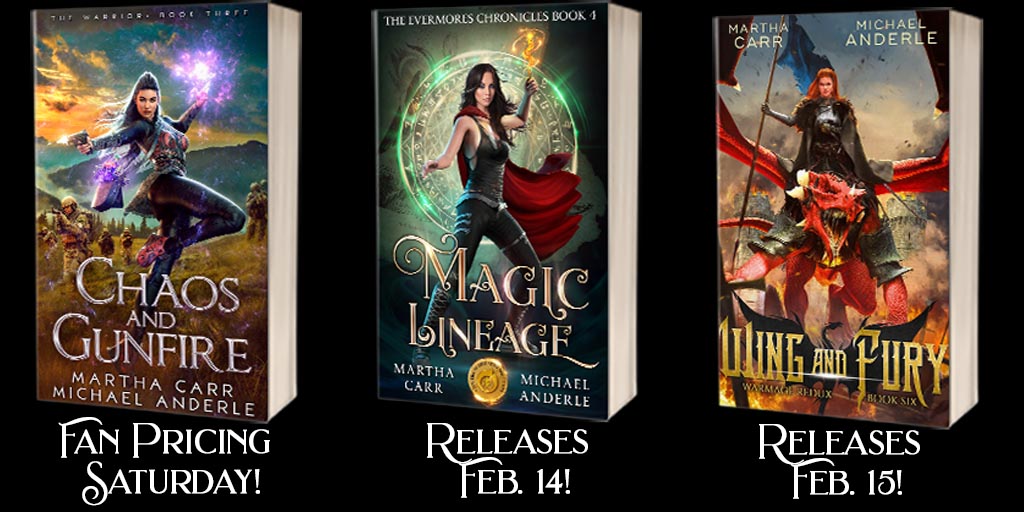 Why is Idina the only one in her family with these strange new powers? Will she find out? It’s fan pricing Saturday, so that means you can join her on the search for her answers in Chaos and Gunfire for just 99 cents today. Grab your copy to continue Idina’s adventures in the military as she tries […] 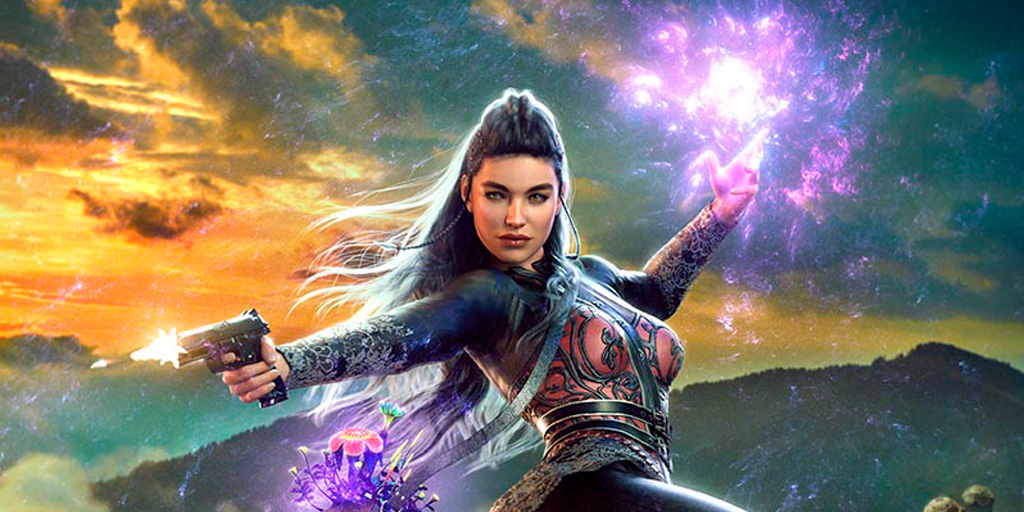 Our favorite budding Warrior has returned this week… It’s release day for Chaos and Gunfire! Idina’s visions and voices in her mind are getting more frequent and louder. That doesn’t bode well for our intrepid Warrior. It’s starting to affect her work. Will it ruin her hard earned accomplishments as well? Or will she be able […]