Can Johnny, Lisa, Charlie and the hounds stop a war? Get your copy to find out! 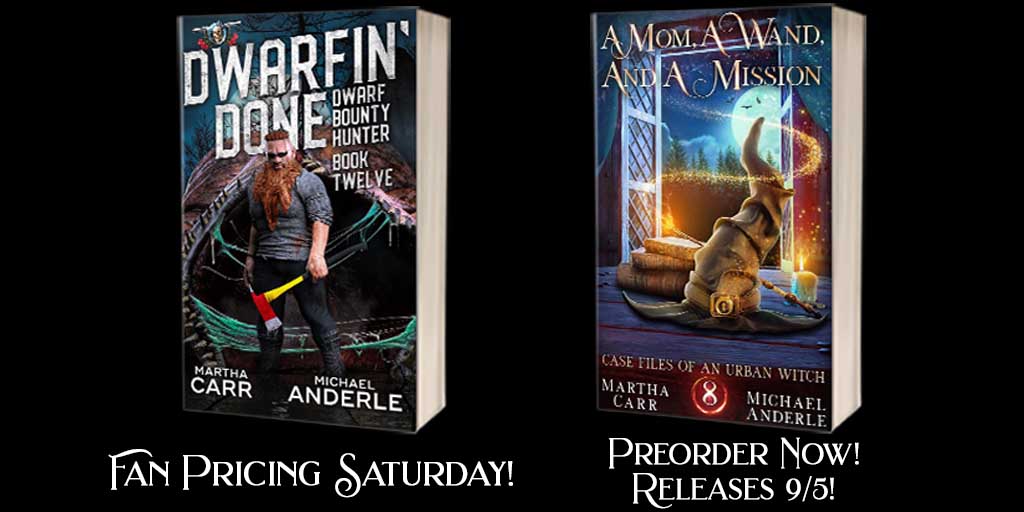 Another weekend is here! The week sped right past us and it’s already the weekend again. The downside is it is a much shorter weekend than last week. Martha and Craig will be off on their road trip across Texas and other Southern locations next week. If you are scheduled to meet with them, I […]

This series is Dwarfin’ Done! Have you picked it up? 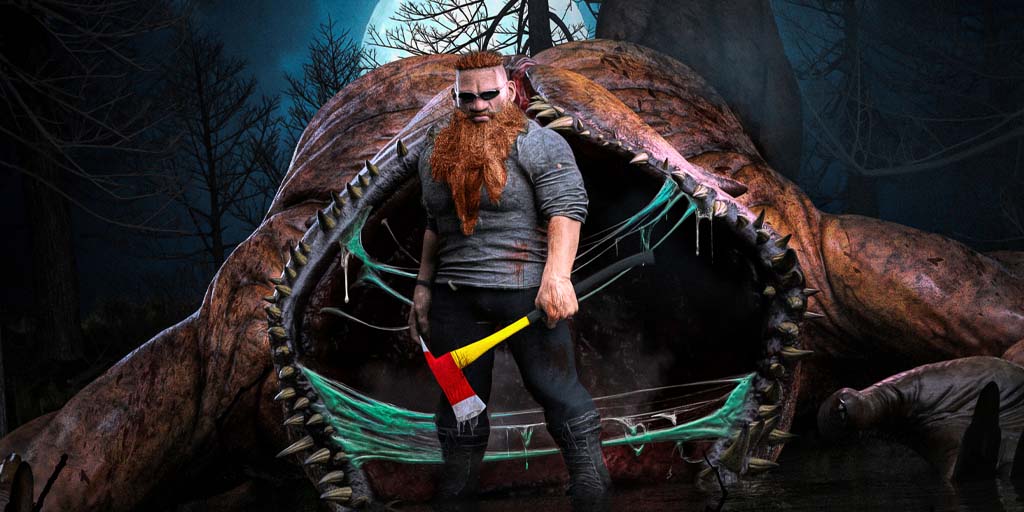 Can Johnny, Lisa, Charlie and the hounds stop a war before everything goes to hell in a handbasket? It might take some firepower to make it happen. We all know Johnny will bring out the big guns to prevent a war. But sometimes you have to confront your past to come to terms with it. That […] 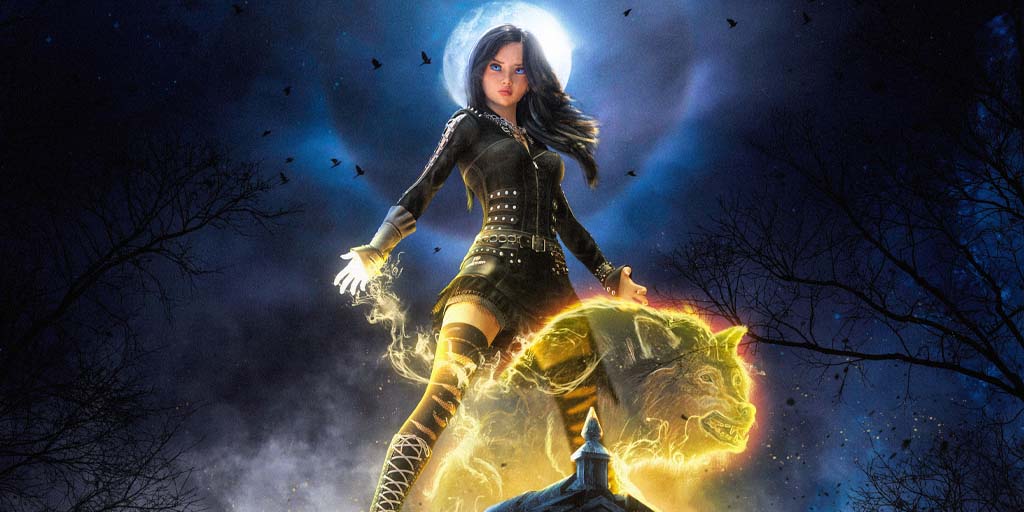 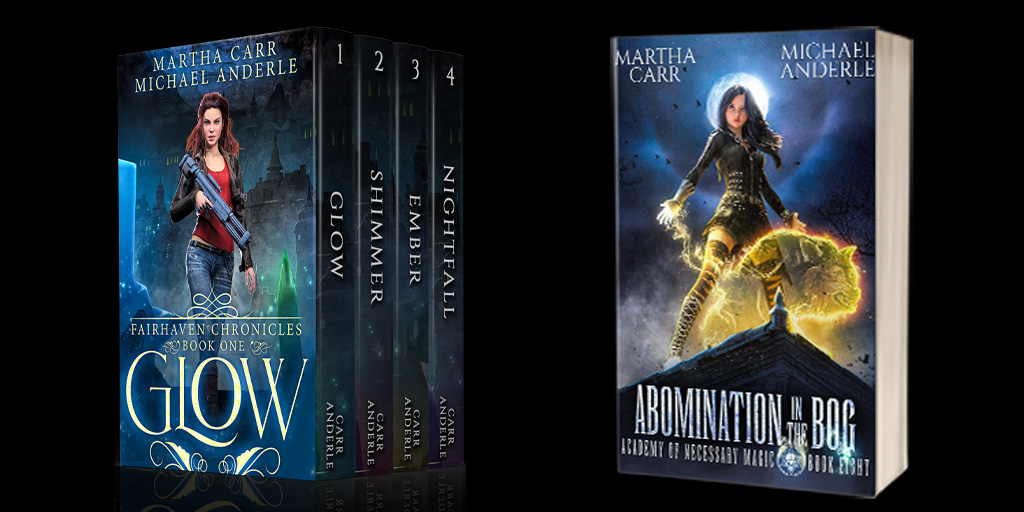 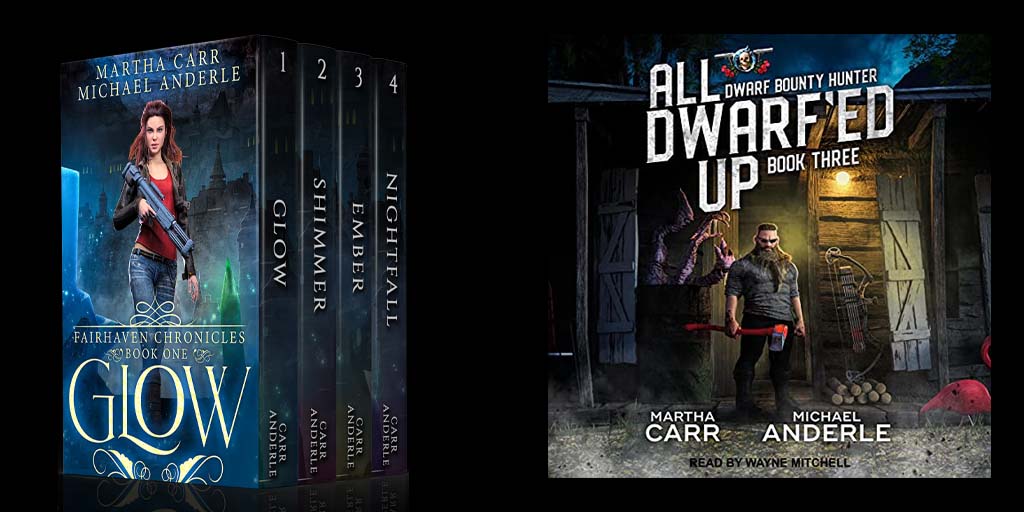