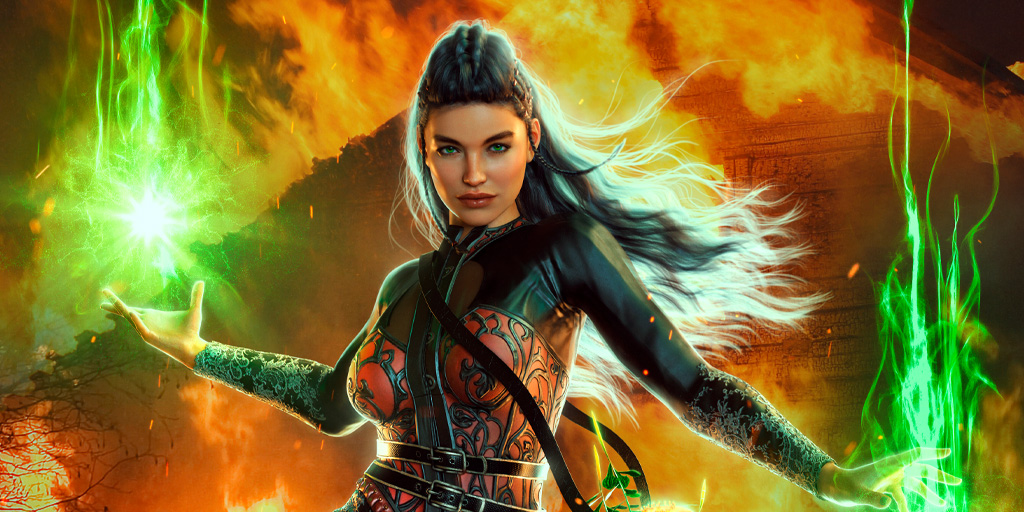 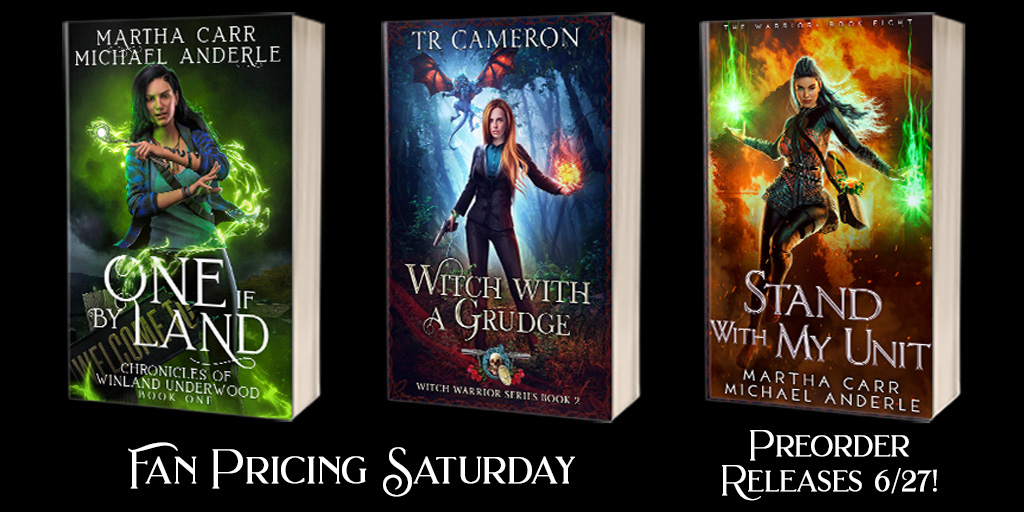 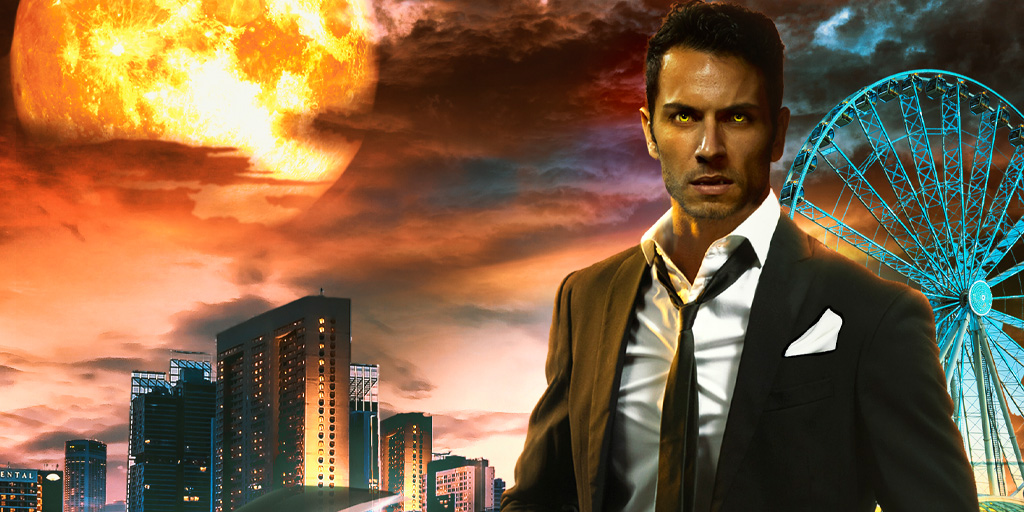 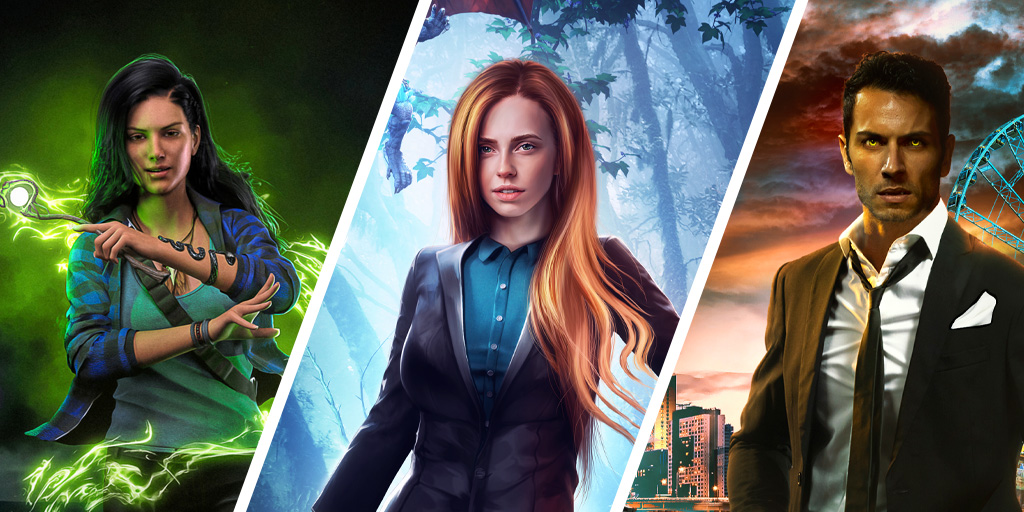 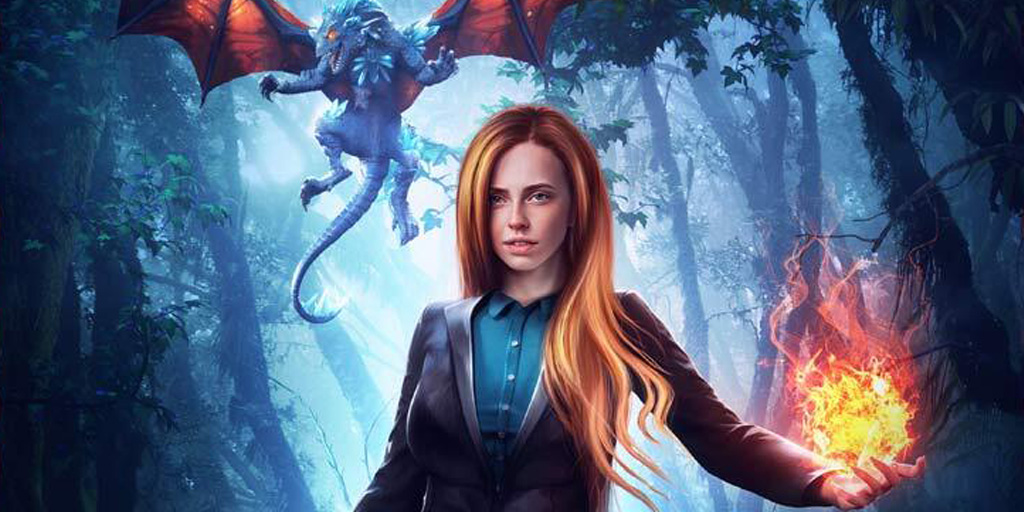 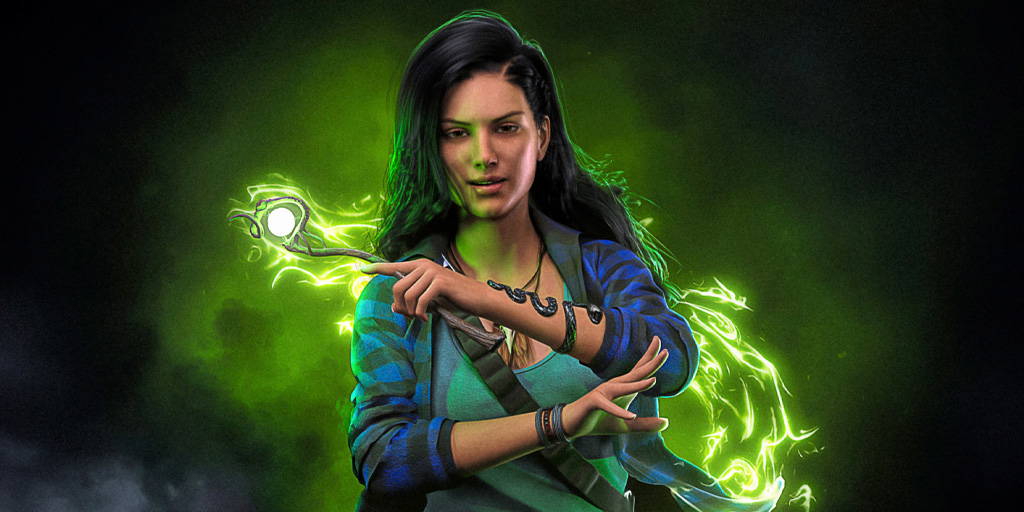 Winland Underwood has been running and hiding most of her life. Today is the day she will stop and stand her ground. The half Light Elf and half Witch has led a band of magical refugees to the Ozarks where they can finally put down roots. But what darkness hides underneath the scenic mountain views? […] 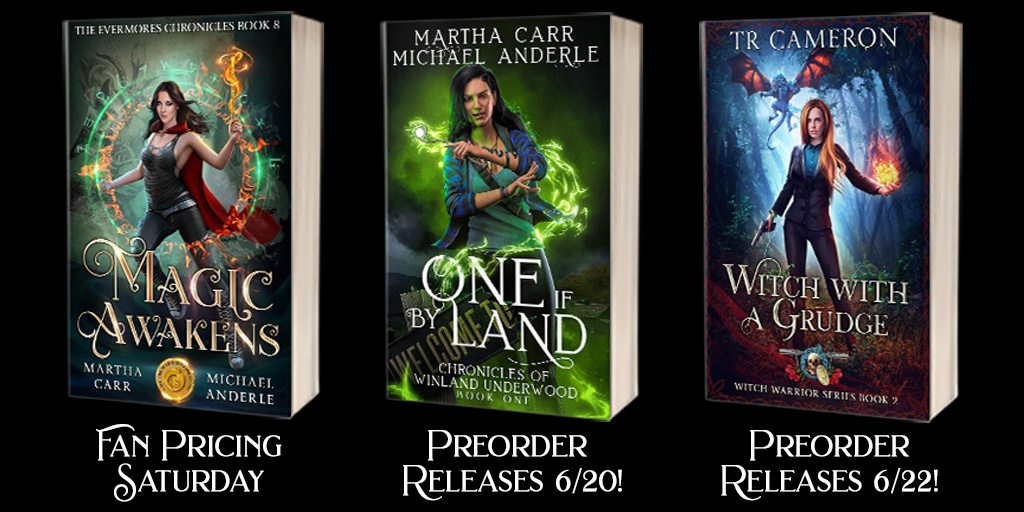 Fan Pricing Saturday! And it’s the last chance to preorder 3 books! It’s fan pricing Saturday and you know what that means! The last book in The Evermores Chronicles, Magic Awakens, is 99 cents. See how Fran, The Evermores and Mana Wave solve all their problems and put an end to the Darkness Between Dreams. You […] 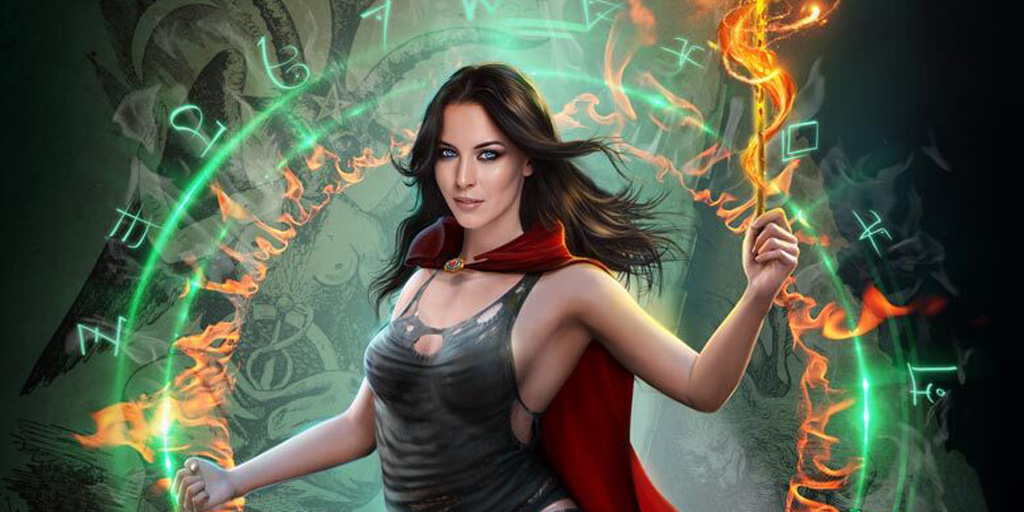 Join Idina as she faces new tests and challenges 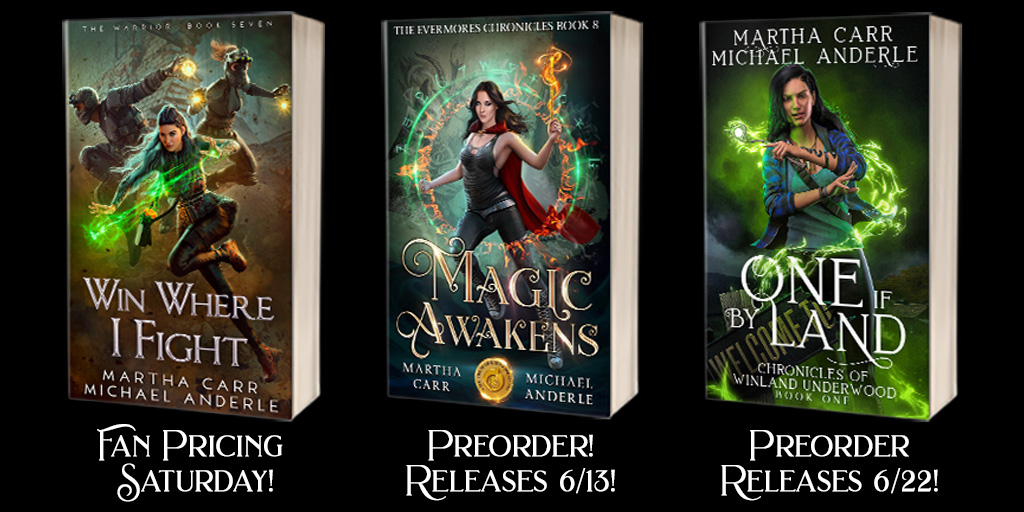 Idina’s story gets a lot more exciting this week! Another week has come and gone. With this week we ended May and began June! It’s crazy how fast this year is moving compared to the past two. Summer is definitely here and Martha was talking about how to stay cool next week with how hot […]