A new release and a boxset at fan pricing. Isn’t it exciting? 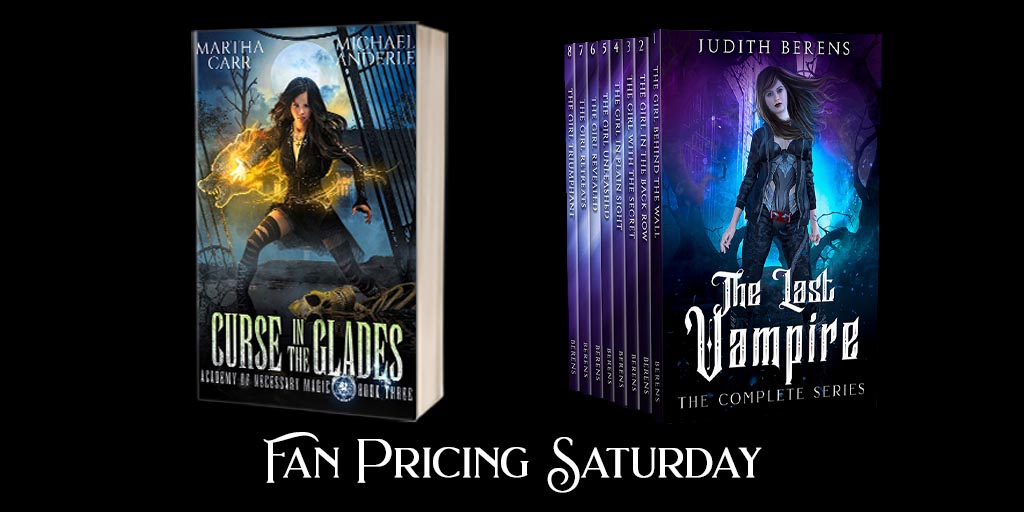 Fan pricing Saturday is here! Another week has sped past us and it’s Saturday once again. You know what that means! Curse in the Glades is 99 cents for today only! Continue the adventures with Amanda and her friends at the Academy of Necessary Magic where future bounty hunters learn how to be good bounty hunters. And […]

What is the creature hiding in the swamp? Join Amanda to find out! 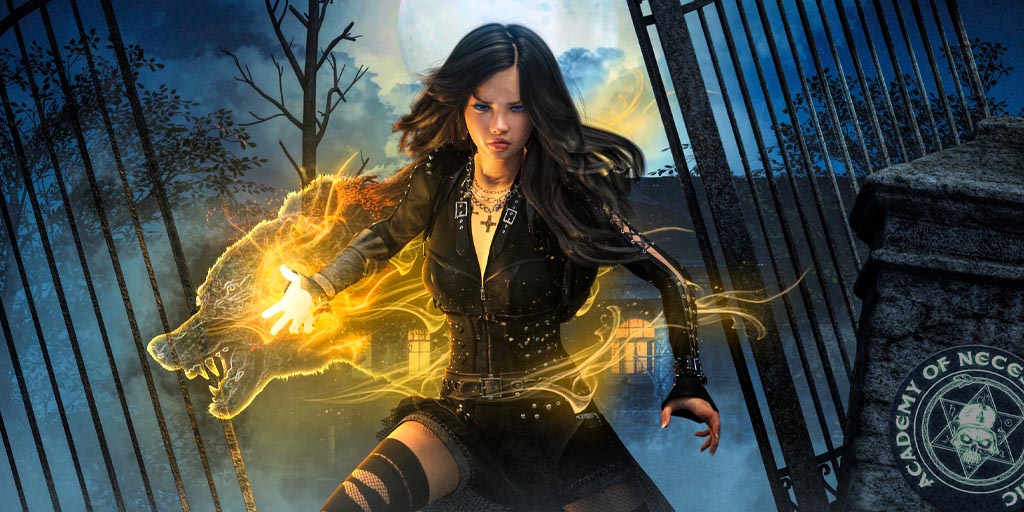 Sophomore year is starting at the Academy and a box set sale! Class is back in session. Not only is it a new semester, but a new year for Amanda at the Academy of Necessary Magic in Curse in the Glades. New semester, new problems, including a giant blue-fish-snake monster living in the swamp near the school. […]

No matter the century, being a teenage vampire is hard when there’s no one around to teach you how to be cool, date and lift a car out of the way without getting caught. Vickie has grown into a rockstar vampire with her powers, but she can still cause harm. Not a good way to […]

New semester. New classes. New challenges. Can a 400-year-old teenage vampire learn to control her powers enough to manage the halls of public school? And not bite anyone of course… Vickie is making friends with a new girl, someone Alexis doesn’t trust. Alexis is starting a romance with Will, and Vickie smells trouble. Are the […]

Vickie’s a 400-year-old teenage vampire in a suburban public school. Combine that with vampire strength and speed, mix in typical teenage impulse control and trouble follows. Her new dad, Craig and adopted sister, Alexis are having trouble helping Vickie keep her identity under wraps – especially as classmates realize there’s something different about her. Is […]

A lot can change in 400 years – and still be a teenager… Put into a deep sleep as a teenager, Victoria has no clue centuries have passed. That is, until she’s accidentally woken up by a father and daughter on a vacation. Cars? Cell phones? What’s an Instagram? How can Craig and Alexis explain […]