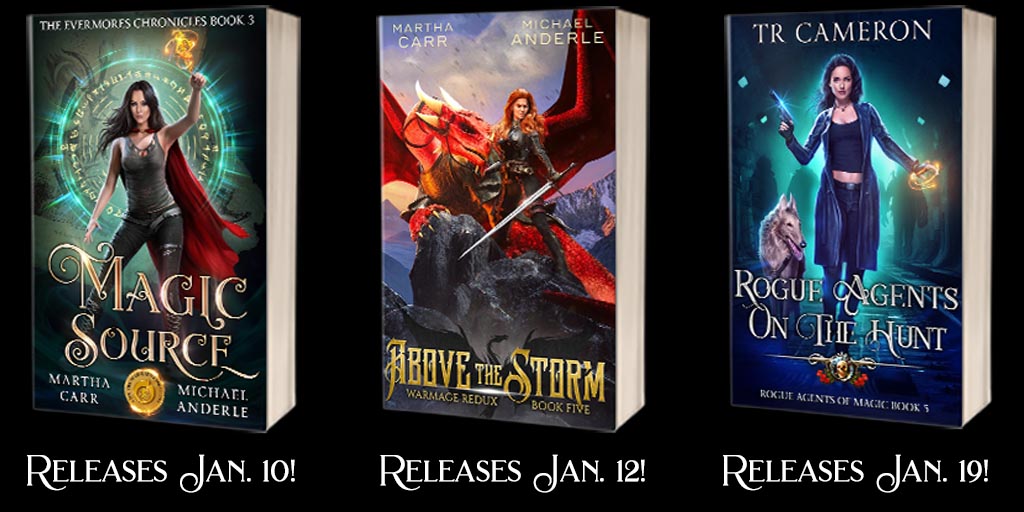 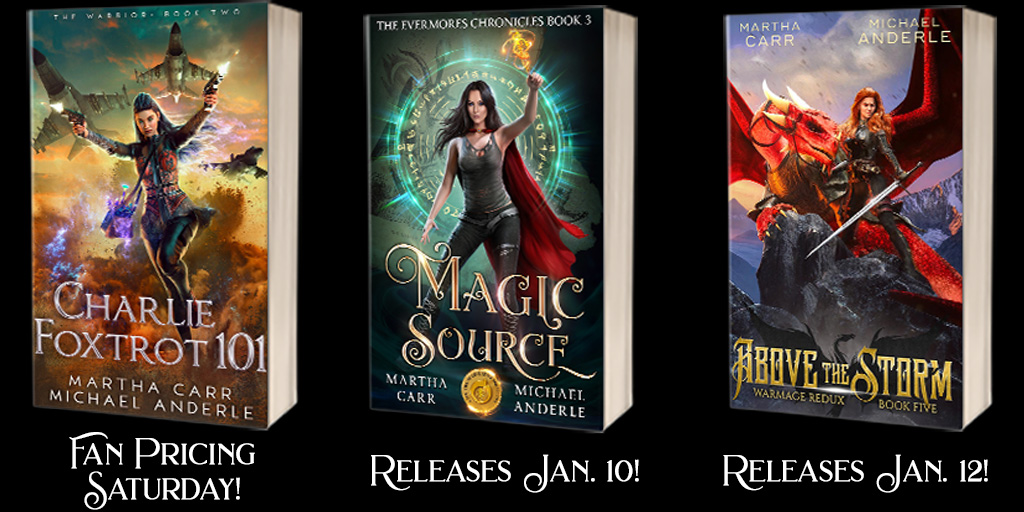 Happy New Year! 2021 took a parting shot at the world on its way out, but 2022 is here. Not making any resolutions this time around or extensive planning, but you know what will be coming your way in 2022? New series, new books and plenty of new releases! How did you celebrate New Years? […] 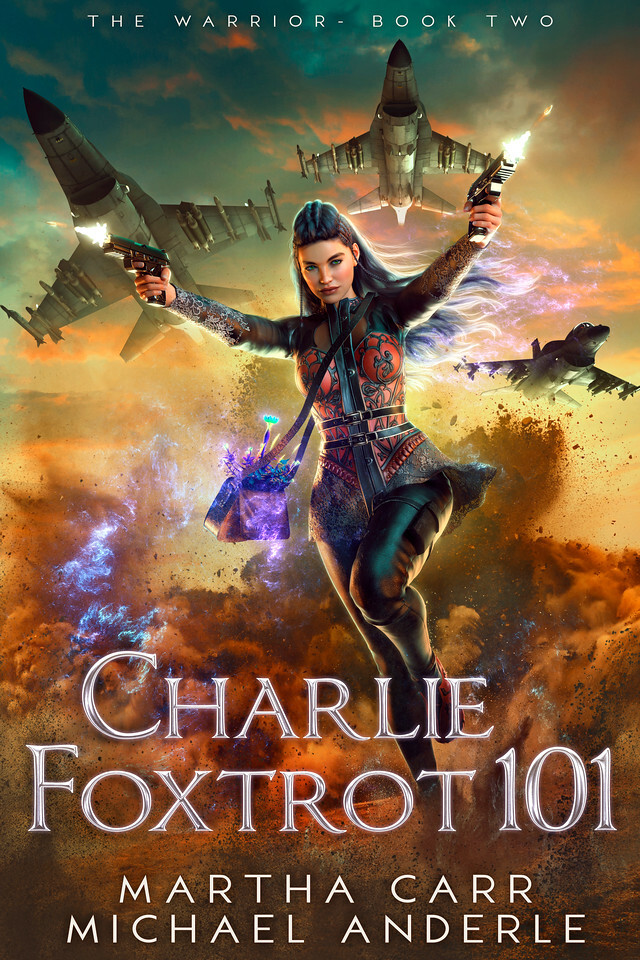 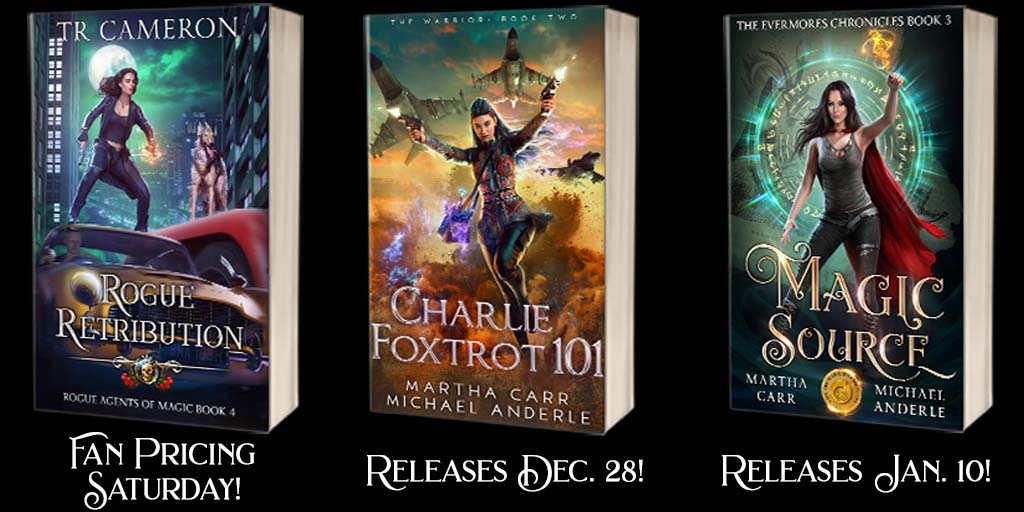