Join Diana as she evens the odds 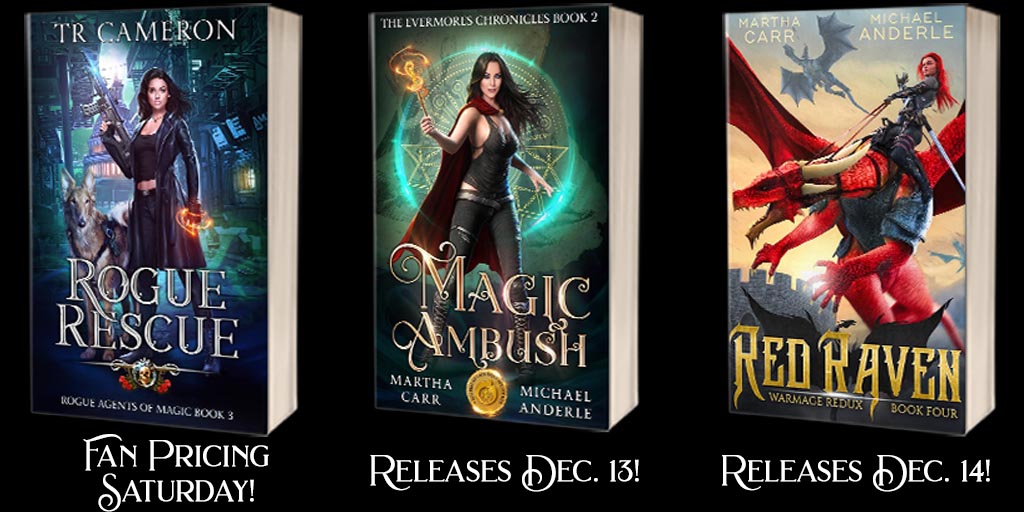 Did you get enough pie?  Everyone seemed to be looking forward to a variety of pie this Thanksgiving, along with the rest of the food that was cooked up the past few days. I hope you got to enjoy your favorite dishes and had some leftovers to enjoy. Many people are taking advantage of the […]

One of their own is in the hands of the enemy. Diana Sheen’s worst fear has come to pass. The government agency chasing her has taken one of her people prisoner. Now all her team’s secrets are at risk, and all their lives are on the line. Will the captive give up the location of […] 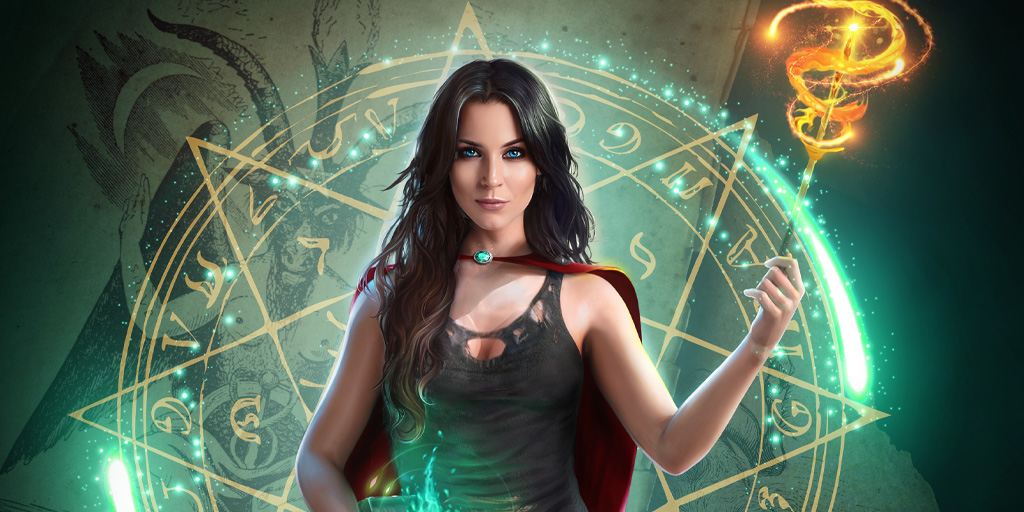 Say the right words in just the right way, and step through a mirror into Mana Valley. A pocket dimension hidden on Oriceran. Are you in need of high tech wands, Shifter apps, services for the dark internet or other magical technology? Well, take a chance and enter. All that and more can be found […] 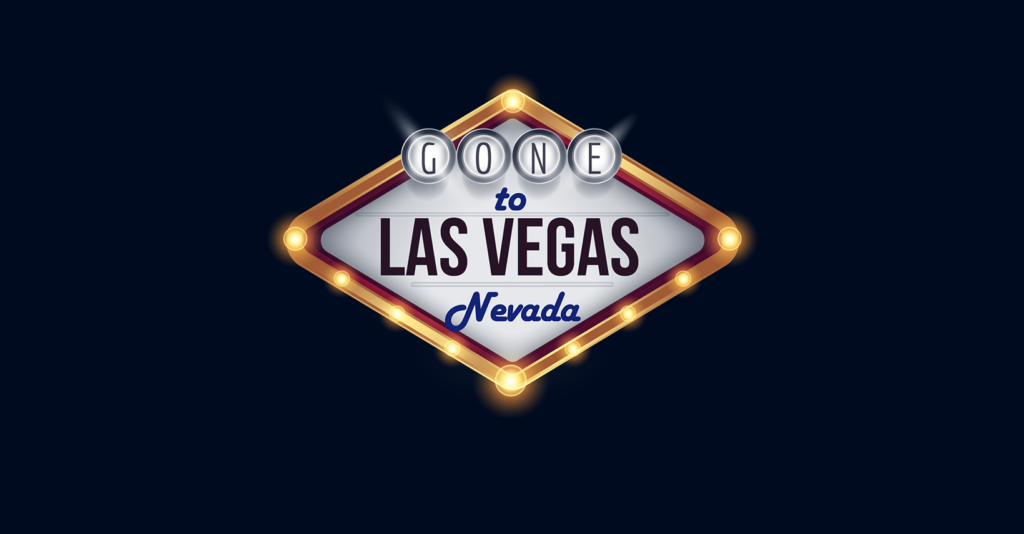 By the time you get this… Martha and all the authors and folks at 20BooksTo50k will be heading back home from the week’s festivities in Vegas. Which means I’m holding down the fort until they get back. Martha had a blast in Vegas, including at the author signing where 4 fans got to walk away […]

Trick or Treat – a cover reveal and fan pricing! 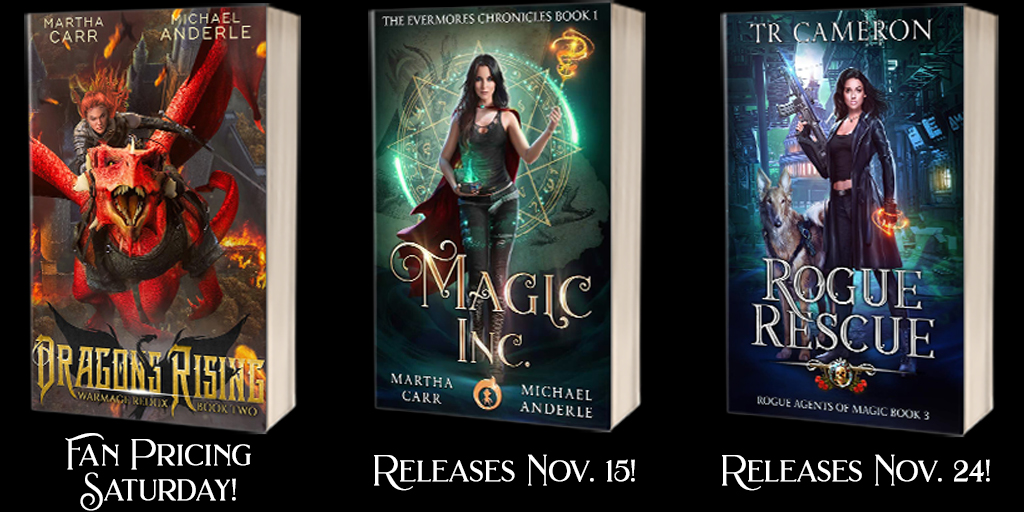 It’s time for fan pricing and a new series! Martha’s almost finished with her retreat up in Wisconsin. Fall is definitely under way where she’s at and I guarantee the mornings, and most of the day, are a lot cooler than she’s used to down in Texas. But the views are gorgeous and inspiring. She […]

Be careful of angry dragons and WarMages – a battle has ended, but the War has just begun

Raven and Leander are back this week! Martha’s off enjoying a writer’s retreat up in Wisconsin which means she left everything up to me this week. This means I get to have a little bit of fun! The next book in WarMage Redux is here this week with Dragons Rising. Raven and Dr. Welby think they have […]