Secret Agent Mom is here! Join Lucy Heron as she balances being a mom, a baker, and Silver Griffents Agent 485. She’s finding out Los Angeles is hiding a lot of secrets and not the good kinds of secrets. But you know she’s raising her kids right when they’ve set up their own spy network. Dive into the new series today!

Also out is A Flush of Diamonds which continues Ruby’s story in Magic City! Keep an eye out for a special appearance by Diana Sheen, Rath and the Federal Agents of Magic! You won’t want to miss the continuation of Magic City Chronicles this week!

And last but not least, the third break out from Once Upon A Midnight Drow is here with Realm of Infinite Night! Cheyenne is getting closer to unlocking the mysterious puzzle box, but still needs help. Will she be able to give her father a second chance? If you haven’t read the Goth Drow series yet, this a great way to read it in smaller bites.

The next pizza lunch will take place on Friday, March 5! Details on how to sign up are below!

To be eligible, sign up at this form:
https://forms.gle/PzZpg28NCtfpv9bN8 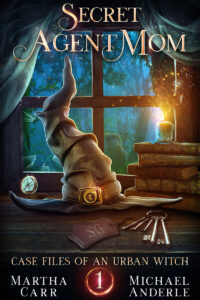 Lucy Heron is a mom with three kids, and a baker with a happy marriage in sunny Echo Park. She’s also Silver Griffins Agent 485.

The suburbs will never be the same.

Fighting supernatural crime from a minivan while keeping the magical world a secret is a fulltime job. Then there’s the PTA bake sale and the neighborhood barbecue.

Get your copy to dive into the first book of the Case Files of an Urban Witch and look for the recipe at the back of the book. 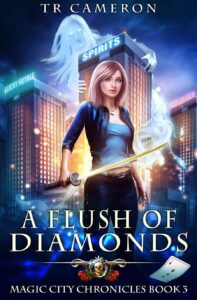 Rare gemstones in a casino is catnip to criminals.

Ruby Achera will need Idryll the tiger-woman and Morrigan the archer to suit up and protect the exhibit at Spirits Casino.

But who is the mysterious figure leading the criminal enterprise?

Can Ruby get back to Oriceran in time to fulfill a prophecy?

Being in two places at once will take a team. Diana Sheen, Rath the troll, and the Federal Agents of Magic are back for tech support.

Don’t look now, but a former foe has also returned and is looking to cause trouble. Will Ruby save Magic City? 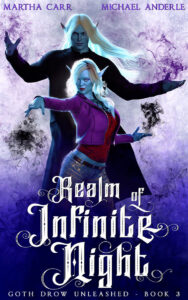 Classes continue and the FRoE is finally taking the hint that her work has to be extra-curricular activities. She has just as much to learn from them as she does from college.

There’s only one way to find out. Get your copy to read today! 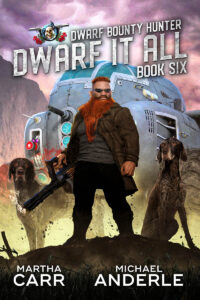