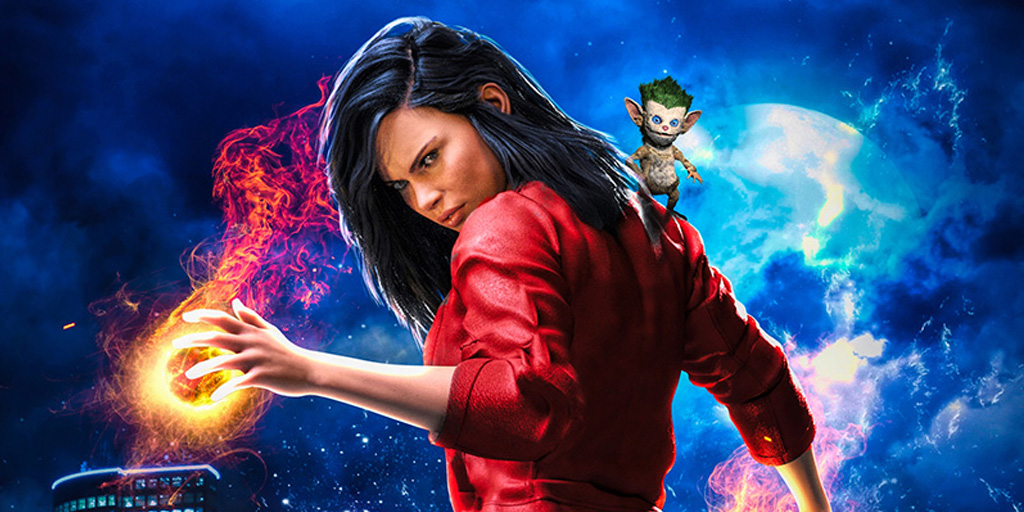 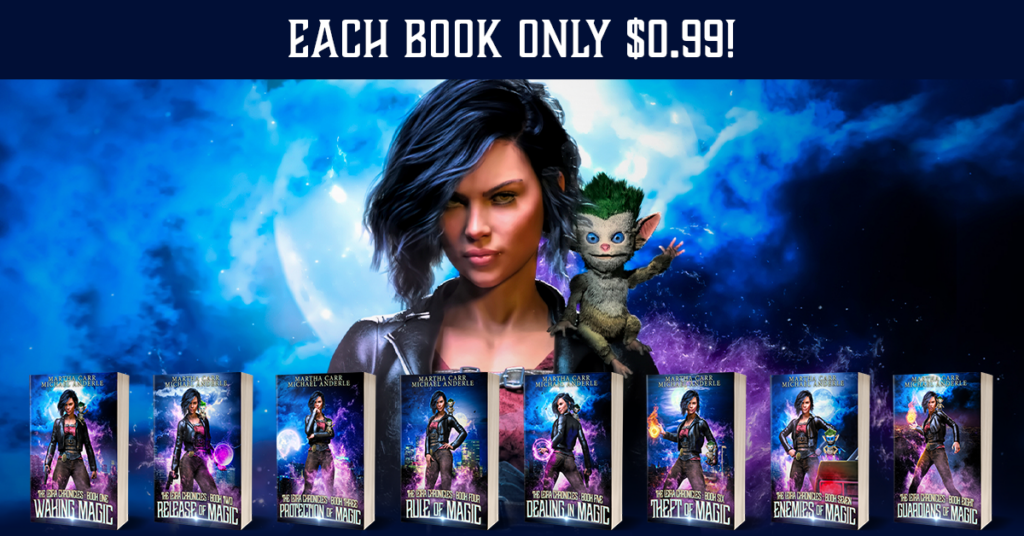 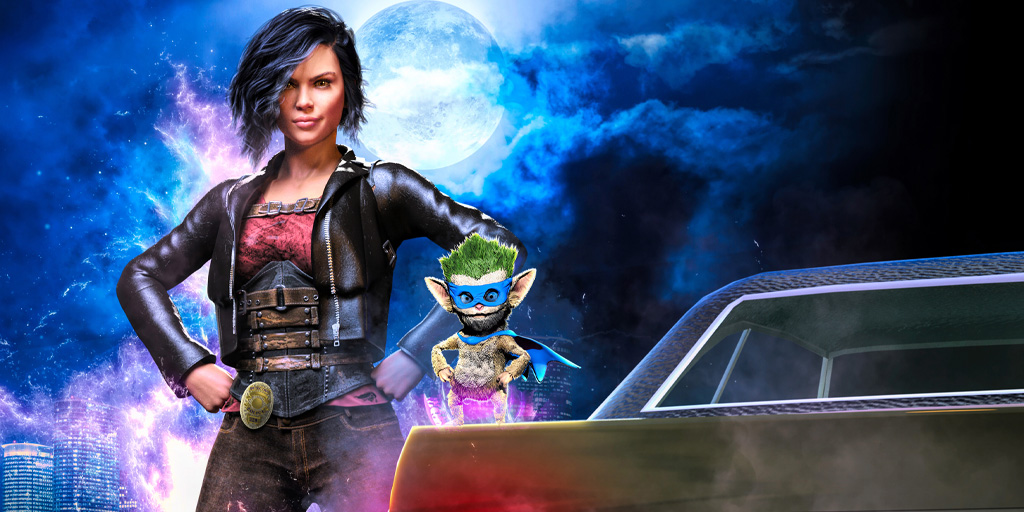 Shifters are invading Leira’s world… Leira Berens thought the war to reclaim magic was over… but it was just beginning. Ancient magic has been uncovered and Dark Forces are putting it to good use. Anybody need a human being changed into a hairy beast to do your bidding? History is coming back around to repeat […]