Martha joins Craig for his Roadtrip Across America! 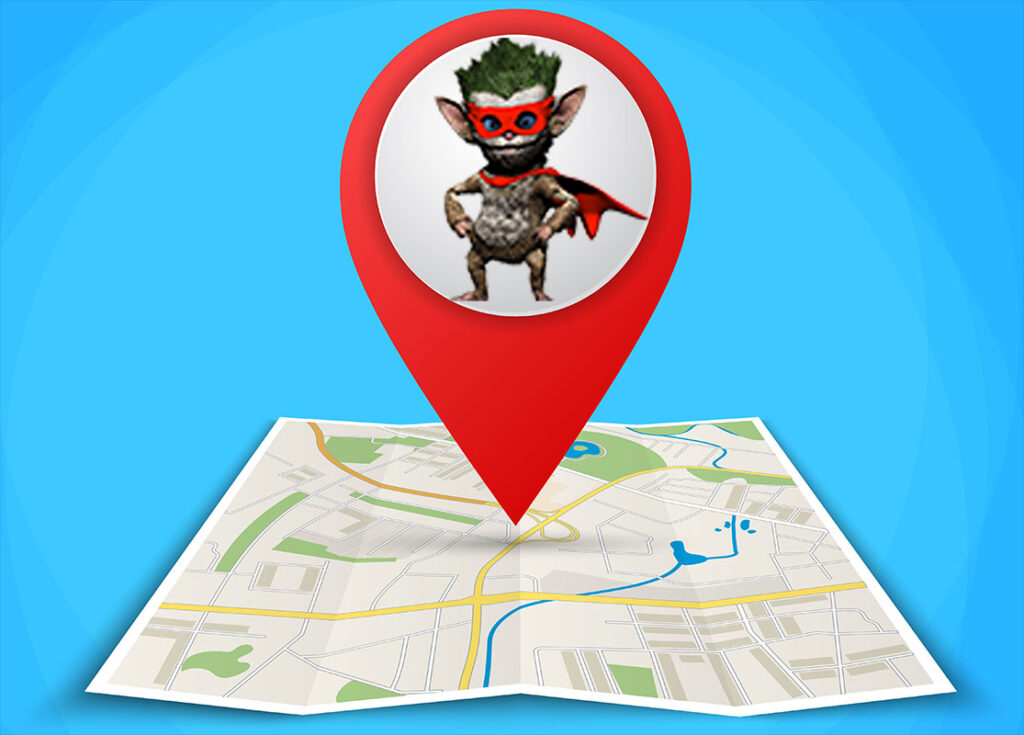 It’s me again! I know you didn’t just ask who, but in case you did, Yumfuck is here! I have some awesome news for you!Martha is joining Craig on his Roadtrip Across America later this year. And will be teaming up with him on these stops:Sept. 13 – Fort Worth, TXSept. 14 – Houston, TXSept. […]

A contest even YTT can get behind! 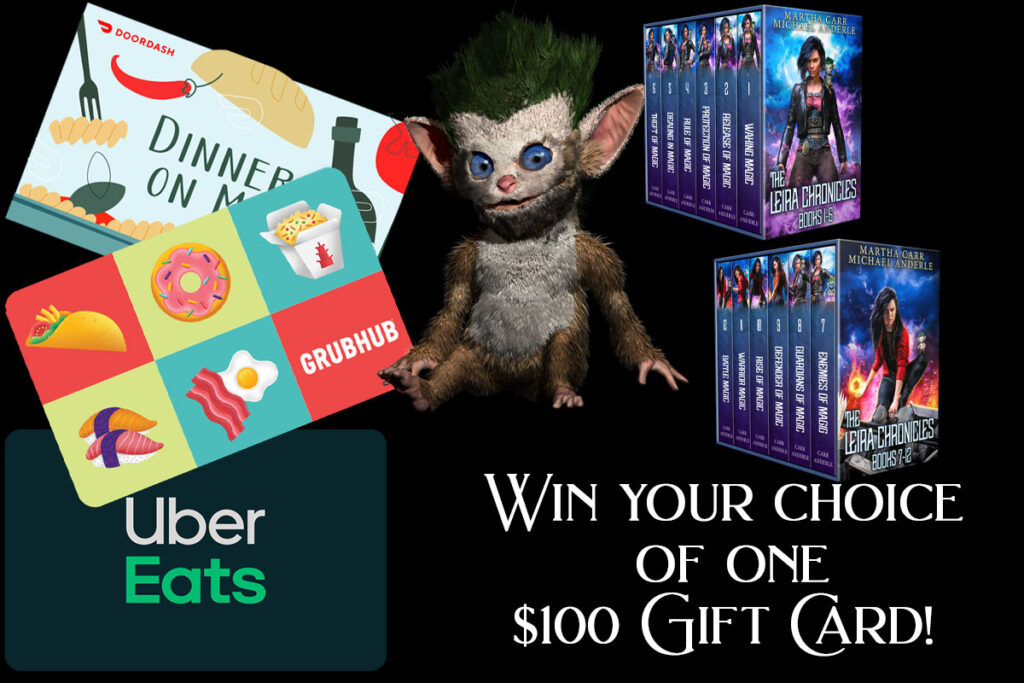 YTT here. Taking over for Bernie for a special assignment.I’ve got some news for you! More Leira, more YTT! We’ve heard you asking for the boxed sets of the enhanced editions and we’re happy to say they’re here. Well, they will be soon! They’re available for preorder!To celebrate the release of the boxed sets, we’re giving away […]

The doctor called it a FOOSH… 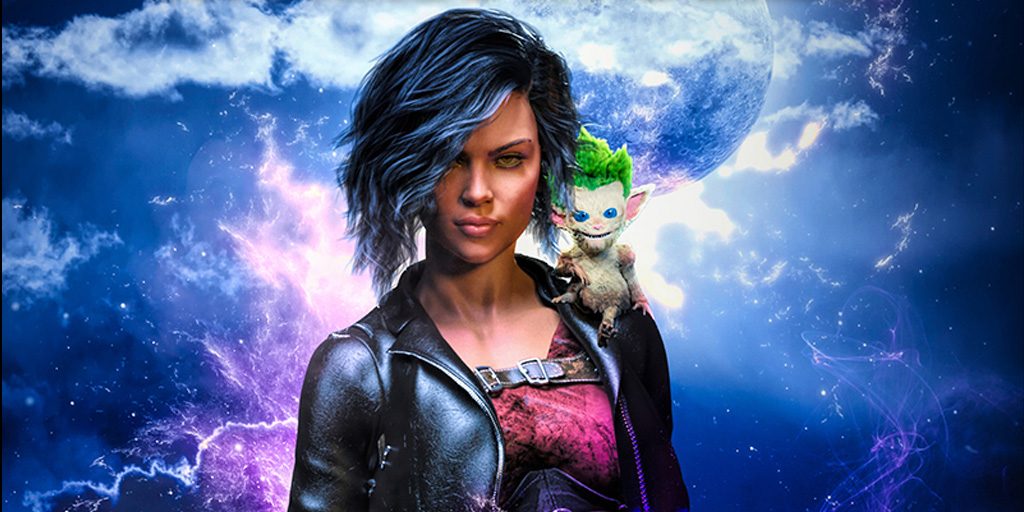 The doctor called it a FOOSH. How’s that for an opener. It means fall on an outstretched hand. I fell on two hands hard enough to set off my Apple watch. It bonged with an inquiry – Did I need EMS services? Trying to answer quickly took my mind off the pain for a minute. […]

Are you ready for two new novels this week? 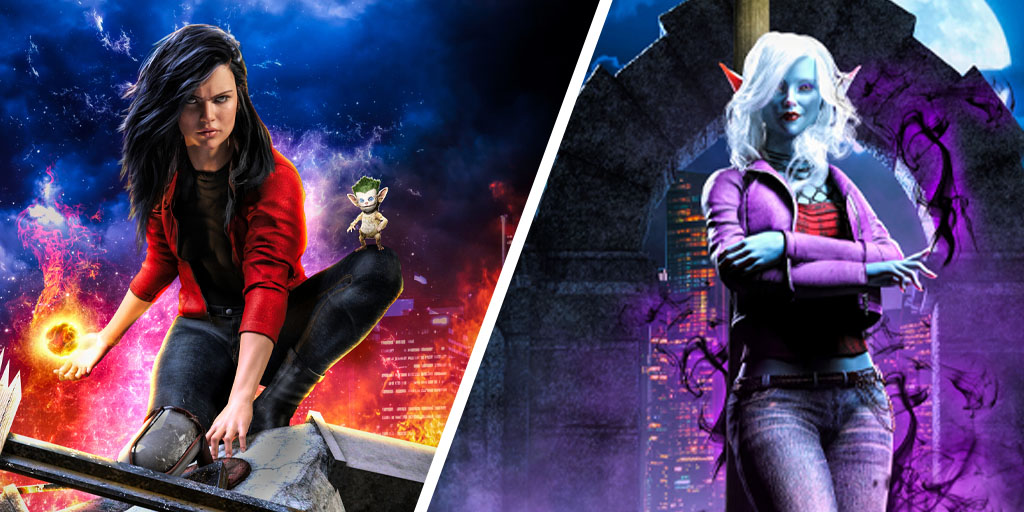 It’s time to cheer for our two favorite heroines of the week! Cheyenne returns in the exciting conclusion to the Goth Drow series The Drow Will Leave! If you preordered your copy, then it should have arrived early Sunday morning! If not, you still have time to pick it up! Cheyenne is leading the Drow but […]

Thirty-one years have passed. Leira and Correk have made a sudden return to Austin at the behest of Estelle. No one turns down a request from Estelle. Magicals have been found unconscious all over town. Their souls ripped from their bodies. Is it a virus? Or is it a new foe with a gruesome scheme? […]

Do you like discounts and preorders? If so, it’s a great weekend for you! 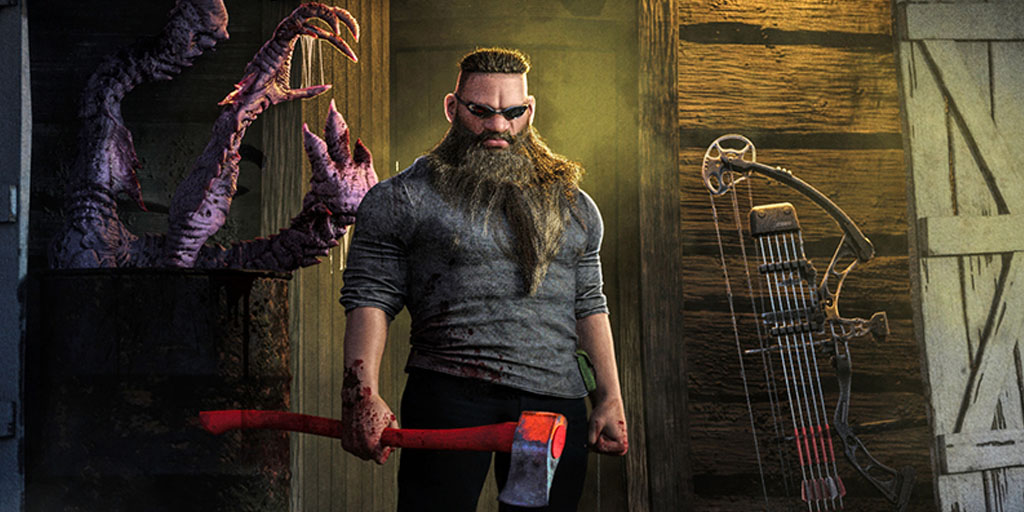 Fan Pricing Saturday and last chance for two preorders! It’s fan pricing Saturday and you know what that means. All Dwarf’ed Up is 99 cents today only! Get your copy to continue the adventures of Johnny and his hounds on the hunt in Portland. We’re loving the reviews everyone are leaving for this series, including this book! […]

Final chance to preorder All Dwarf’ed Up and a new preorder! 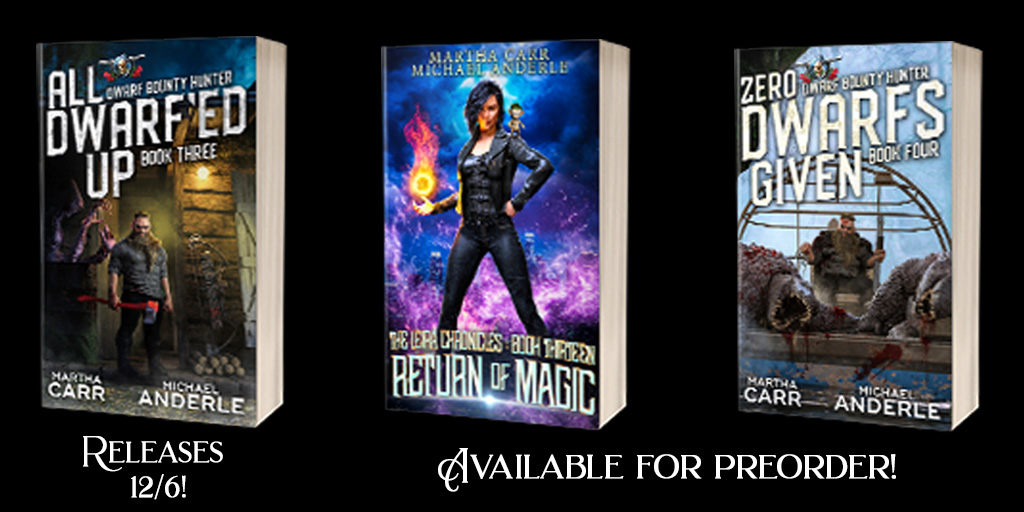 Do you have All Dwarf’ed Up preordered? If not, today is your last chance to preorder All Dwarf’ed Up before it releases tomorrow morning! Bonus! If you preorder it now, it will arrive on your Kindle device before you wake up – unless you’re a night owl and stay up past midnight! Then you can start reading […]