Three months remain in 2022. Halloween is at the end of this month, then Thanksgiving and Christmas in the following months. I swear this year should only be half over, not entering the last quarter.

Did you see? ​Witch With A Dragon released on Thursday. It won’t be at fan pricing until next weekend, but if you can’t wait to read it, grab your copy now!

But Fan Pricing Saturday is upon us and we have two books available at 99 cents today! Watchman and Quell The Storm are both 99 cents this Saturday only! Continue Henry’s and Idina’s respective stories today! Be sure to grab your copies before the price goes back up on Sunday!

The next Lunch Together While Apart will take place October 7 with a special guest hosting because Martha will be out of country. I bet you can guess who it is.

We will be doing Lunch Together While Apart at 1 p.m. Central Time on FRIDAY, October 7, and everyone is invited to attend.

To be eligible, sign up at this form: https://forms.gle/D4HmimKT2sTbHomr7 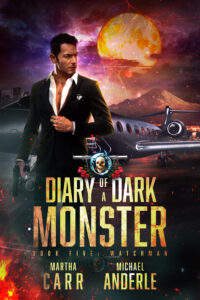 Everybody and everything may have returned to the normal world for Henry Neumann, but after venturing into Kunith’s multiverse, nothing is normal.

With Kunith still loose and Stryker who knows where, Henry needs to come up with a plan – fast – to put both of them away for good.

What he doesn’t need is parent’s coming back from an overseas vacation. SURPRISE!

But what they bring back with them might be the solution to Henry’s problem – they just don’t know it.

He’s going to need the help of everyone, including Stryker, to put Kunith away for good.

The Pict relic might just play a bigger role than he thought it would. Will he have to give it up to Stryker to put Kunith away? Or does he have another solution?

Get your copy to see how much longer Henry Neumann can keep his secret life as a shifter from the world at large. 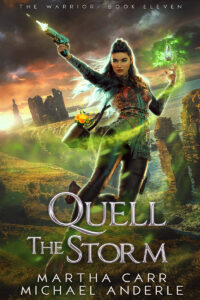 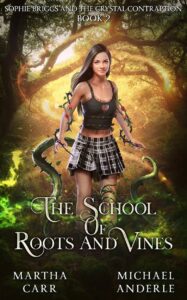 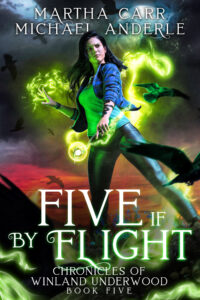 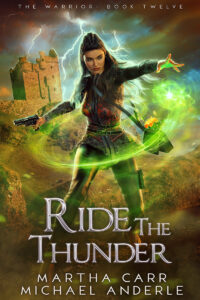 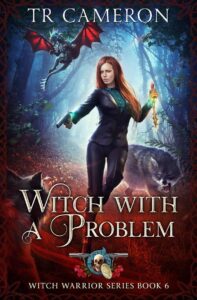 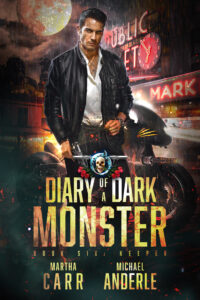 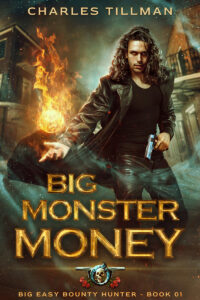